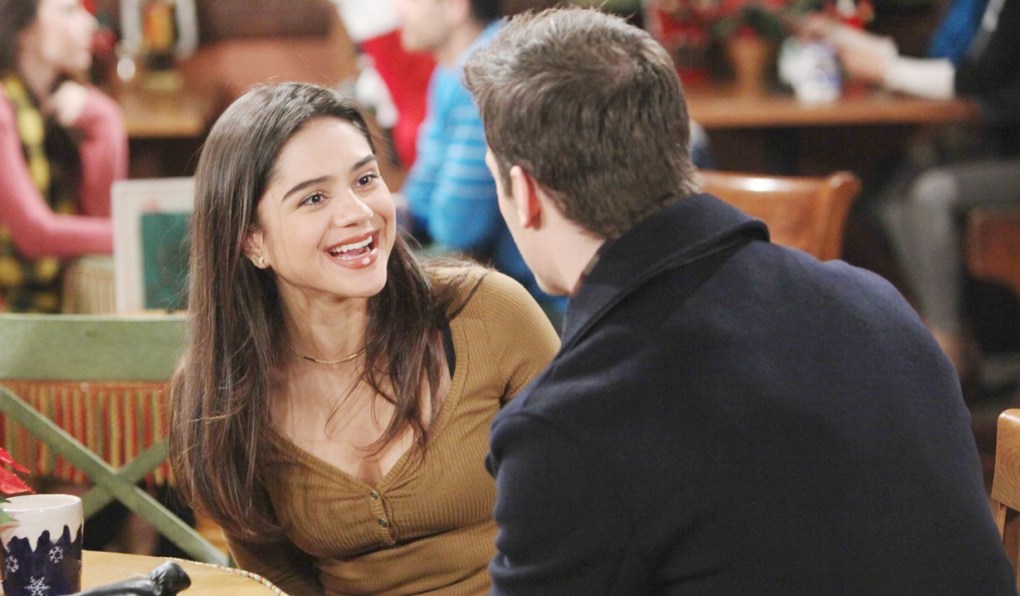 In the newest Soaps.com Young and the Restless spoilers, tragedy strikes in Genoa City, leaving one person fighting for their life, and others scrambling to cover up their actions. Sharon and Mariah continue to be on the outs as the holiday approaches. Please return to the page daily for spoilers from the day-ahead Y&R recaps.

In the latest and there’s a poll on Fenmore. Vote!

Jack issues an invitation to Kerry.

Y&R spoilers for the week of December 17:

In this week's Spoiler Digest, hit hard and horrified, we have new spoilers for all four soaps including Bold and the Beautiful, Days of our Lives, General Hospital and Young and the Restless.

In today’s Y&R recap, Nikki’s run over by Reed & Charlie and Lauren sings with her son.

Nikki walks into a dangerous situation.

Charlie and Reed find themselves in trouble.

Soaps Roundup: Young and the Restless storyline highlights from last week’s episodes feature a shocking letter and a funeral.

In today’s Y&R recap, Nikki fights for her life and Nick wants to jail the hit-and-run driver.

Remembering Donnelly Rhodes (ex-Phillip Chancellor) and other soap vets who passed away in 2018.

The Newmans rally around Nikki.

Kerry finds out about Jack's past.

Victoria gets support from Billy.

In today’s Y&R recap, Reed decides to confess, Ana offers to work with Fen, and Kyle plans a surprise for Lola.

Charlie and Reed cover up their actions.

Phyllis fears she may be in danger.

Just in! Changes behind the scenes as Mal Young is out at Y&R and Josh Griffith may be taking over as head writer.

After drinking at a party at the Club and engaging in an argument, Nikki rushes out into a blizzard where she's hit by a car driven by Reed. Reed is driving Charlie's car with a suspended license because Charlie, who is not supposed to be out, had a drink. The car windows are frosted up, and Reed and Charlie drive off, not realizing they hit a person. Nikki is found by a person passing by, and identified by Nate at the hospital, where family is summoned. Nikki makes it through surgery, but Nate warns she may not survive, and reveals she'd been drinking. Victoria, Sharon, and Phyllis wonder if they're being targeted.

Reed phones Charlie from the hospital to tell him they ran over his grandma; she's in the hospital and might not make it.

Phyllis arrives at the hospital and sees Sharon hugging Nick.

Nick tells Phyllis they need to get a hold of Summer, who may have heard from Dad. He adds, “Dad needs to be here.”

Nate looks down at Nikki and urges, “Keep fighting, Nikki.” In Nikki’s mind, she’s dressed in white and sees Victor, who says, “My darling.”

CBS will air a new episode of The Young and the Restless.

CBS will air a new episode of The Young and the Restless.