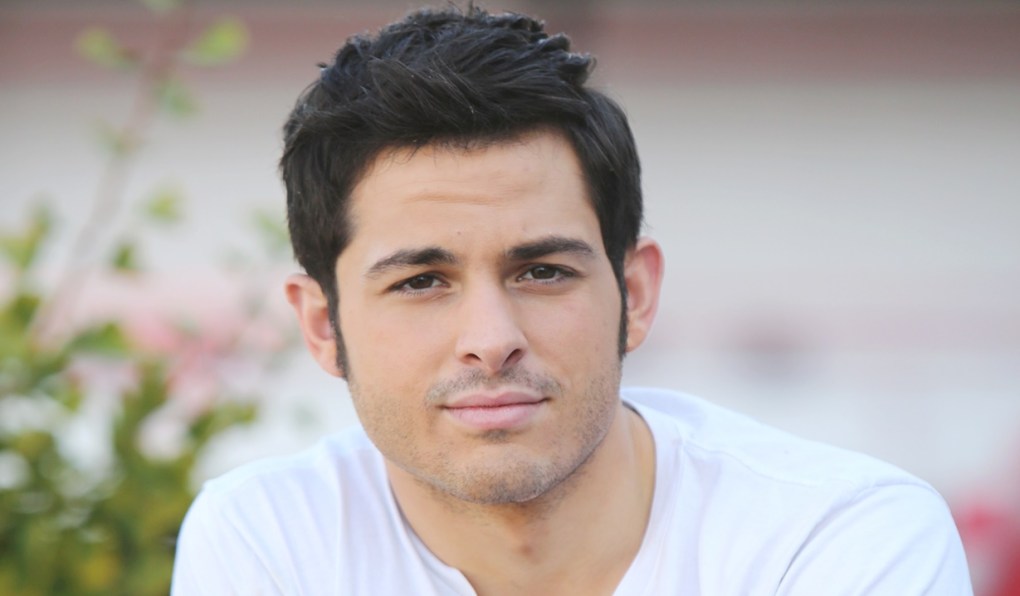 In the newest Soaps.com Young and the Restless spoilers, the week begins with the reappearance of a Baldwin family member, and there are terrifying times ahead for the Newman family, particularly those involved in JT’s death. Also, Mariah and Devon’s struggles continue, and Arturo makes the surprising move of defending his sister-in-law. Please visit this page each day for new teasers from the day-ahead Y&R recaps.

In today’s Y&R recap, Devon throws Cane out, then has shortness of breath, while Billy and Phyllis work together into the night.

Kyle and Billy conspire together.

Phyllis keeps a secret from Nick.

In the new Y&R Spoiler Video: Nikki fears the worst when Victor goes missing, and Phyllis lies to Nick to be with Billy.

In the weekly Y&R Spoiler Video: Nikki and Victoria find the Newman stables in flames, Fen returns home, and Devon is told to seek professional help.

In this week's Spoiler Digest, demented, devastated, and delirious, we have new spoilers for all four soaps including Bold and the Beautiful, Days of our Lives, General Hospital and Young and the Restless.

Michael and Lauren get a huge surprise when Fenmore returns unexpectedly, as Zach Tinker joins Y&R.

The Newmans are targeted.

Devon opens up to Nate.

Mariah has issues connecting with Tessa.

Today, Y&R is pre-empted on CBS due to coverage of George H.W. Bush's funeral.

In today’s Y&R recap, Victor’s the prime suspect in JT’s murder, and Devon has an anxiety attack after therapy.

Familiar face? That's Two and a Half Men's Jennifer Taylor as Y&R’s Rebekah Barlow in scenes this week.

Billy stuns Jack by admitting he wants Phyllis back.

Phyllis has an unexpected response to Billy wanting to get back together.

At Mia’s party, Abby, wearing the same dress as the hostess, asks, “Any chance I’m having a nightmare and I’m going to wake up any second?”

Ana tells Devon he needs help from a professional. Devon says, “You want me to see a shrink.”

Nikki awakens with the clothes JT was wearing the night he was killed in bed beside her.

At the station, Rey holds up a bloody shirt in an evidence bag. He says, “It looks like an Oxford shirt.” Nikki asks, “Is that blood?”

Nikki and Victoria sit in a car looking at a fire. Nikki gasps, “Oh my God, the stables!”

Nikki knows the fire is a message, but she and Victoria don't suspect Tessa.

Kyle has his buttons pushed. 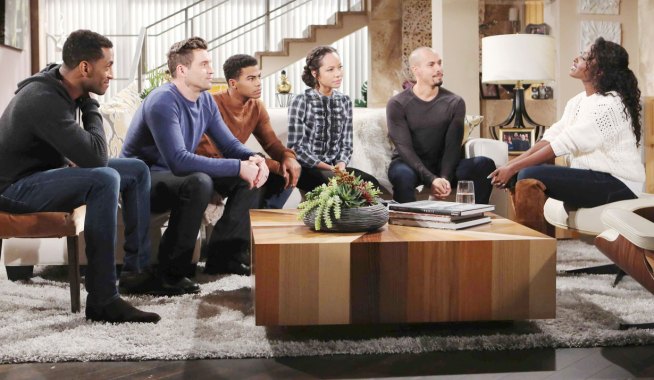 The Young and the Restless Spoilers November 26 - 30

The Young and the Restless Spoilers December 10 - 14 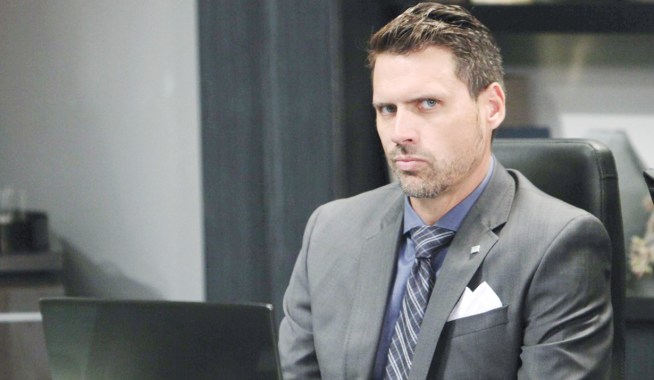