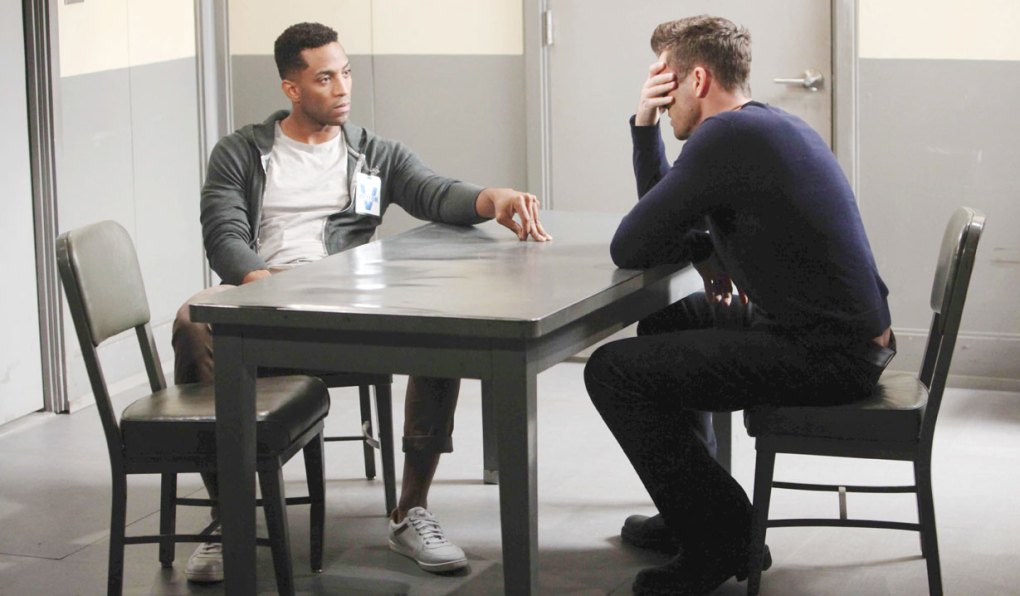 In the latest Soaps.com Young and the Restless spoilers the Abbott family drama only escalates, with the latest twist coming courtesy of a document signed by John. Also, watch for Nick to become more concerned about Rey’s interest in Sharon. Please visit this page every day for new spoilers from the day-ahead episodes of Y&R.

In today’s Y&R recap, Dina leads Kyle to a secret safe and Victoria and Sharon get another message.

Dina has a secret to tell.

Young and Restless spoilers for the week of October 22:

Next week! In the latest Y&R video, Cane faces a stunning refusal, and Traci feels sick.

In the weekly Y&R Spoiler Video: John leaves a final gift for Ashley which Jack goes to great lengths to keep from her.

Casting news! 1970s versions of the Abbott family to appear in special flashbacks.

Kyle’s caught in the act.

A mystery is solved by Traci.

Photos: Y&R stars wear purple on Spirit Day and take a stand against bullying and harassment.

How well do you know Y&R? Try Y&R couples trivia with questions on proposals, weddings, and honeymoons.

In Wednesday’s Y&R recap, Traci forces Jack to confess about the contract, as Cane receives bad news about Lily.

Hallmark Christmas movies are set to kick off! They include Christmas Joy and other titles starring soap alums.

Y&R Actress Eileen Davidson speaks out on Y&R future as she wraps up her storyline.

Nick warns Rey to stay away from Sharon.

Ashley gets a shock courtesy of Dina.

Cane says he’d like to see his wife right now and a woman tells him it’s not possible.

Sharon tells Nick her friendships aren’t any of his business and asks him to stay out of her life.

Traci advises Kyle she is a little sick…especially of the direction their family’s headed.

When Kyle realizes the documents in the safe give Ashley a huge advantage at Jabot, he begins to shred them, but Dina stops him. Jack comes upon the scene, and finishes the job. Later, after hearing from Dina, Traci begins to piece the situation, and the document, together and calls a family meeting. Billy fights to stay on at Jabot.

JT’s grave gets attention when Nikki, Victoria and Phyllis revisit it with their shovels. 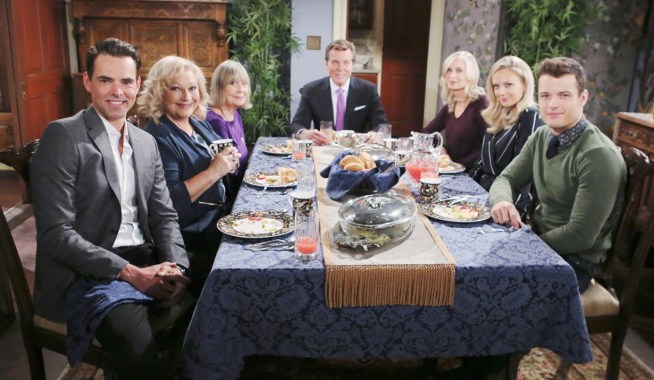 The Young and the Restless Spoilers October 15 - 19

The Young and the Restless Spoilers October 29 – November 2 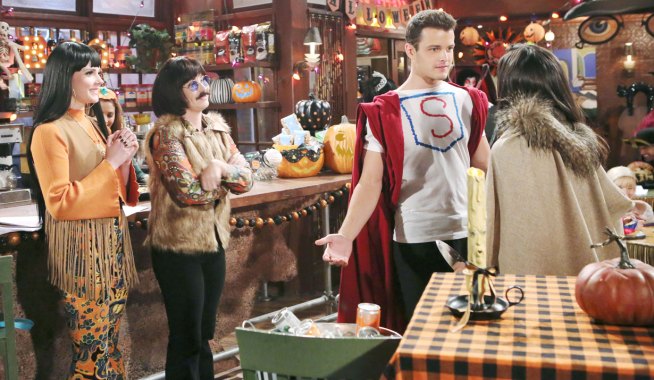