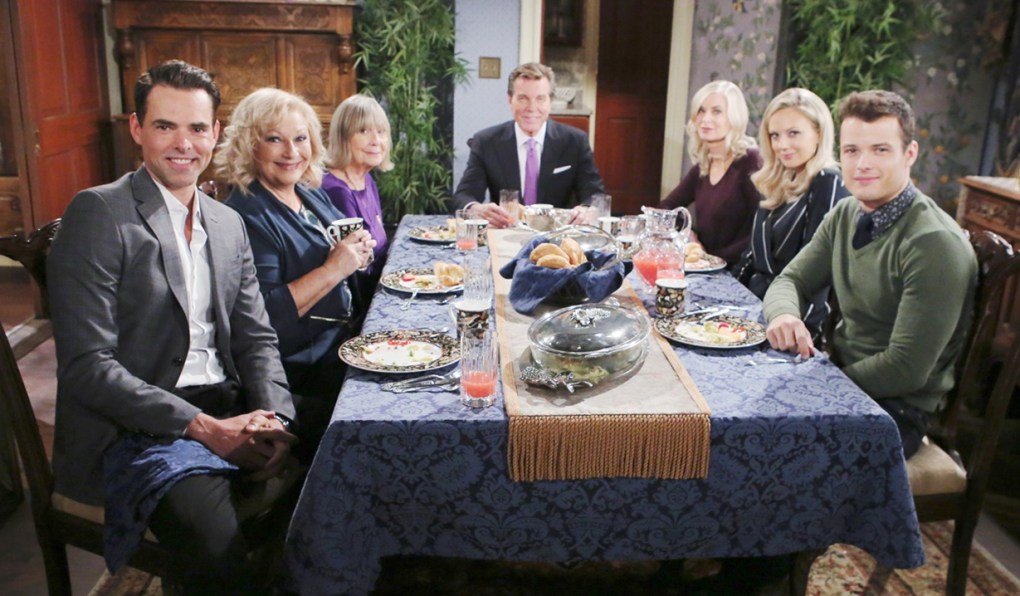 In the latest Soaps.com Young and the Restless spoilers there is big turmoil amid the Abbott family members, while Nikki continues to deal with strife, and Sharon stands her ground with Nick. Please visit this page daily for new spoilers from the day-ahead episodes of Y&R.

In today’s Y&R recap, Jack and Kyle confront Ashley over her payments to Andrew, while Cane visits Lily.

Jack faces a test of his loyalty. Lily receives a visit from her husband.

In today’s Y&R recap, Ashley reveals Jack’s been John Abbott’s son all along, and Phyllis and Victoria get new sinister letters.

Young and Restless spoilers for the week of October 15:

In the weekly Y&R Spoiler Video: Jack demands answers from Ashley and Nick claims he’s on to Rey.

In a second Y&R Spoiler Video: Victoria is blackmailed over JT’s murder and Billy gets his revenge.

Life in the Abbott house will never be the same. Vote in Soaps.com’s poll asking Do you love or hate Ashley’s plot against Jack?

Billy comes back to chaos.

Victoria takes a side. Kyle’s caught between Summer and Lola.

Lily opens up to Nate.

Hallmark Fall Harvest movies have kicked off and include soap alums in Love of Course airing this weekend.

In today’s Y&R recap, Dina leads Kyle to a secret safe and Victoria and Sharon get another message.

Dina has a secret to tell.

Nick squares off with Rey after hearing him and Sharon discussing the bed in Rey’s apartment. Rey insists they’re just friends, but Nick accuses him of taking advantage of a lonely woman.

Nick tells Rey he knows his type, he’s made Sharon think he’s the last of the good guys, but he doesn’t fool him.

Nikki opens an envelope and tells Victoria she’s going to pay the bastard.

Jack tells Ashley no one understands how she could do this, but she’s going to explain it to him…now.

Billy returns from rehab and is cornered by Kyle, who tells him to let Summer know where she stands with him after having had sex.

Phyllis’ world is turned upside-down when she comes upon Billy and Summer arguing and learns they slept together, and that Billy did it to seek revenge on her and Nick.

Kyle is caught between Summer and Lola.

A secret regarding JT comes to light.

Kyle finds Dina becoming frantic about a safe, drives her to Jabot, finds the safe behind some paneling, and there’s explosive information inside. 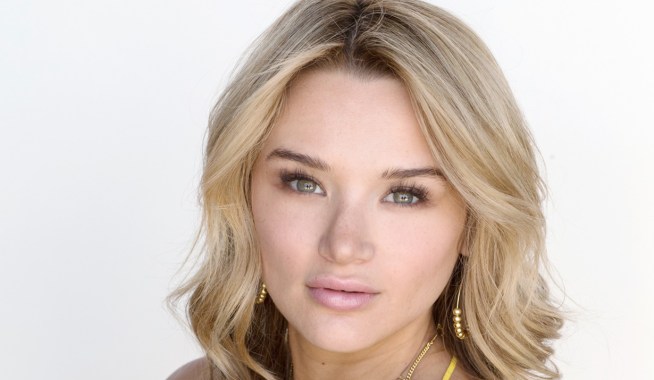 The Young and the Restless Spoilers October 8 - 12

The Young and the Restless Spoilers October 22 - 26 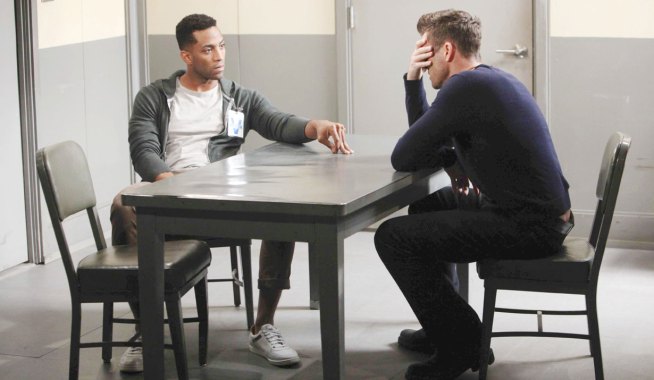