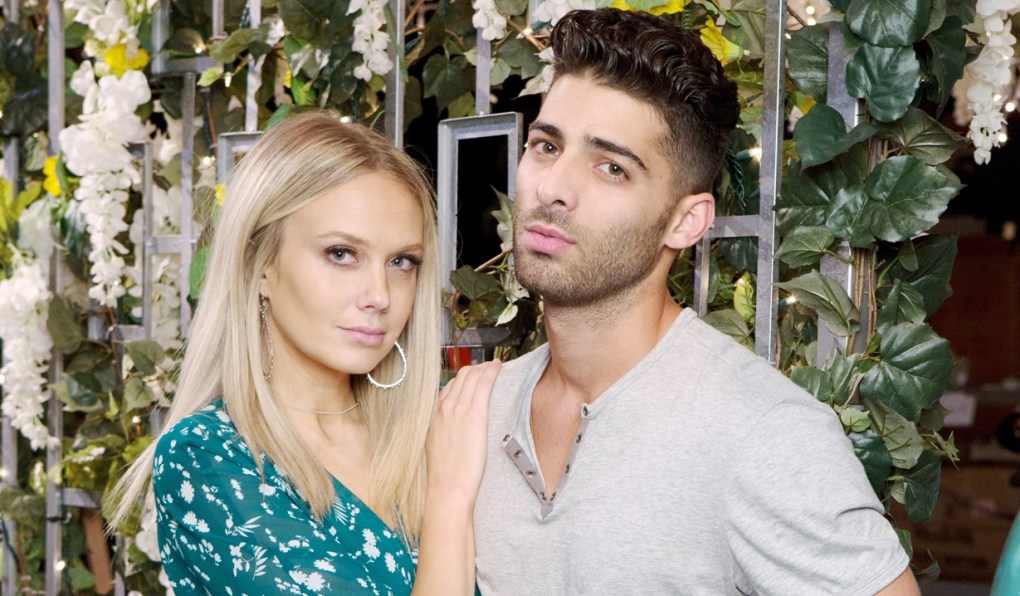 The latest Soaps.com Young and the Restless spoilers have both Abby and Phyllis standing by their men, while Billy is drawn back toward gambling, and the emotional drama between Devon and Lily makes its way into the courtroom. Please visit this page each day for new spoilers from the day-ahead episodes of Y&R.

In the latest Deconstructing Y&R, Victoria’s panic attack returns the focus to her struggle, while the Abbotts turn dark.

Young and Restless spoilers for the week of September 3:

In the weekly Y&R spoiler video, Jack looks at a photo of his father, while Phyllis makes plans to deal with her daughter.

In the weekly Y&R Spoiler Video: Billy admits he lied to Phyllis, and Devon wants justice for Hilary.

In Wednesday’s Y&R recap, Dina goes missing but Kyle finds her, Summer and Phyllis go at it verbally, and Tessa asks Devon for money.

Summer returns from her ‘cruise’ and gets a surprise.

Phyllis is challenged by Dina.

Lily cries in prison while looking at photos of her kids.

Abby stands up for Arturo.

Sharon receives a promise from Nick.

In today’s Y&R recap, Lily admits she’s a target in prison, and Phyllis goes to Vegas with Billy.

Lily is comforted by Cane.

Summer finds Phyllis at the Abbott mansion and confronts her upon returning from Jaboat. Summer still wants Billy, is angry they moved out, and threatens to tell Phyllis and Nick’s secret, but she has no idea what plans Phyllis has in store for her.

Devon faces his family in the courtroom. Christine and Michael give their opening statements. Cane testifies he didn’t tell Lily she’d run the red light, and Shauna decides it would be unfair to punish Charlie’s mother. Devon’s testimony leads to twists and a shock.

Billy tells Summer she’s out of control if she thinks he’ll risk everything for her. Summer argues, “Risk is what you do, Billy.”

Phyllis tells Kyle that Summer thinks she’s Phyllis Jr, but she has no idea what ‘Mommy’s’ capable of.

Abby wants Rey to tell her what’s really going on.

Jack, holding a piece of paper, tells Ashley, “I’ll have to find out who they are, and which one of them is my father.”

Mariah hosts Nick on TV for the launch of Dark Horse.

Lily asks Devon, “Are you saying that you forgive me?”

Kyle kisses Summer, who tells him that’s enough foreplay. She asks him to take off his shoes as it’s time to settle this bet.

Rey tells someone on the phone, “I’m making my move…tomorrow.”

Jack’s worst nightmare could become a reality as his search for his biological father winds up.

While Summer’s attraction to Billy continues to grow, Phyllis will go to extremes to try to save Billy when he spirals.

Summer uses the secret about Nick and Phyllis to her advantage as she escalates her pursuit of Billy. This development sends Kyle towards someone unlike Summer.

Kyle’s ruthlessness stuns Ashley, who has her sights set on running Jabot.

Nikki’s unable to make peace between Nick and Victor.

Victor gets information that could help someone he cares about, but could threaten the legacy he’s built.

Nikki struggles to help Victoria while keeping their secret.

Mariah is happy to have her relationship with Tessa out in the open, but Tessa is hiding something.

Nick and Sharon each struggle to keep the secrets they’re hiding from one another. Someone else finds out about Nick’s night with Phyllis, and Sharon debates telling Nick about what happened to JT.