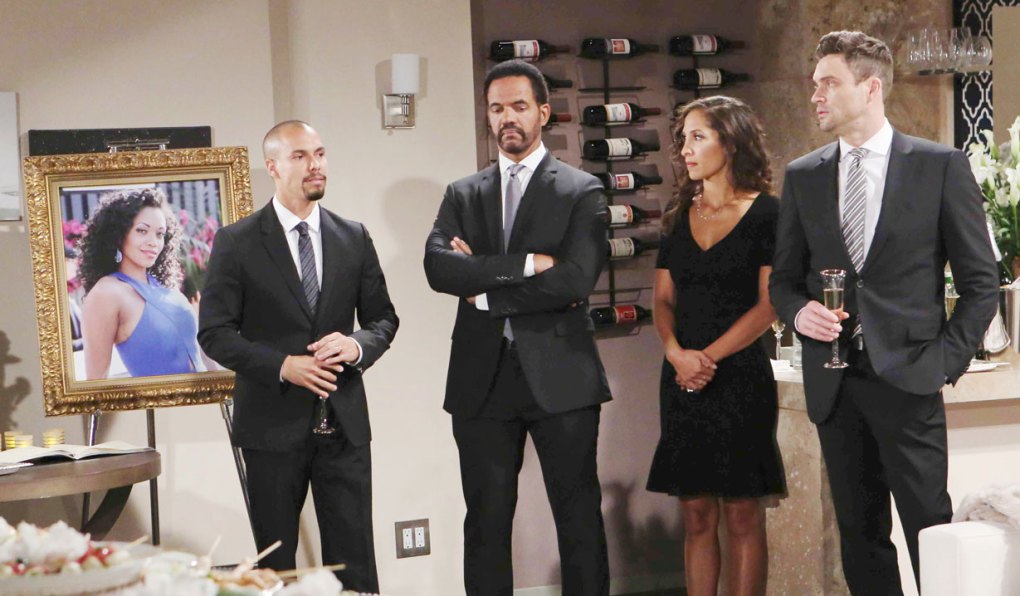 The latest Soaps.com Young and the Restless spoilers have Devon attempting to move forward after Hilary’s death, then facing another daunting revelation, and Phyllis confiding in Jack, who experiences increased tension with Billy. Please visit this page each day for new spoilers from the day-ahead episodes of Y&R.

In the newest Deconstructing Y&R, Hilary’s death was superb soap but leaves a void, and Billy spiraled at warped speed.

Young and Restless spoilers for the week of July 30:

In next week’s Y&R Spoiler Video: Lily and Devon discuss the accident, Summer gives Billy advice, and Paul surprises Victoria and the others.

In the weekly Y&R Spoiler Video: Kyle poses a threat to Phyllis and Nick and there is drama at Hilary’s funeral.

Devon wrestles with his new reality.

Phyllis opens up to Jack.

Mariah gets a surprise visitor.

Arturo fields questions about his past from Abby.

Tension grows between Billy and Jack.

Phyllis has an important message to deliver.

In today’s Y&R recap, Devon devastates Lily by saying he has no family thanks to her, while Phyllis wonders what Billy’s up to.

In today’s Y&R recap, Paul suspects Victor in JT’s latest disappearance, Phyllis reconnects with Billy, and Devon wants Lily to turn herself in.

Cane gets a shock.

Arturo and Abby talk about the future.

Paul finds Nikki, Victoria, Phyllis, and Sharon together and chirps, “Well, what a coincidence, I was just thinking about all of you this morning.”

Devon watches on his laptop, as Mariah, on air, signs off, saying Hilary would want them all to keep buzzing, so she will.

Mariah looks across the Dive Bar and sees Tessa standing there.

Although Devon has difficulty watching a memorial for Hilary aired on GC Buzz, he agrees to attend her funeral.

At Hilary’s funeral, Lily says, “Please don’t tell me that you think that I…” Devon interrupts, “That you did it on purpose?”

Devon is devastated by Hilary dying and throws himself into work to keep busy.

Neil attempts to help Devon with his grief.

Though Lily cannot remember the specifics of the accident, someone reveals her role in it in a public way.

Devon’s dynamic with Lily will change when it comes out that she ran the red light.

Sharon stands up to Nikki.

Phyllis’ buttons are pushed by Summer.