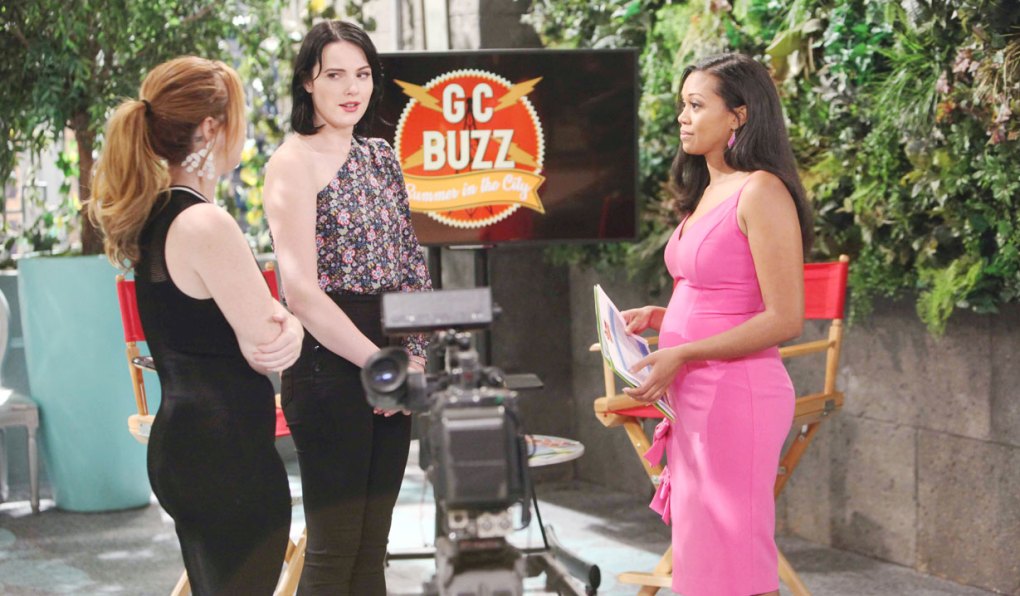 The latest Soaps.com Young and the Restless spoilers promise some shocks for Victor, Victoria, and Nikki, and an unsettling week for the Winters family, while Jack may finally get the answer he’s been seeking. Please visit this page each day for new spoilers from the day-ahead episodes of Y&R.

In the latest Deconstructing Y&R, Jill’s return topped the week while Victoria was underplayed in her own storyline.

Young and Restless spoilers for the week of July 16:

In this week’s Y&R Spoiler Video: JT is out for revenge, but shocking twists remain to be revealed.

Twists and turns are promised by Head Writer Mal Young in JT’s return from the dead to YR in the weeks and months to come.

In Monday’s Y&R Spoiler Video: Victor taunts a figure in the shadows, Sharon worries what JT could reveal, and Mariah and Tessa share a more than friends moment.

In today’s Y&R recap, Victor’s blindsided at Nick’s reveal and Phyllis confronts Billy. Also, Jack gets the answer he’s been looking for.

Phyllis learns what Billy’s been hiding.

In today’s Y&R recap, Phyllis throws Billy out after confronting him and Summer, Nick has no remorse, and Mariah and Tessa kiss.

Nikki and Victoria are taken completely off guard.

In a new Y&R video, Neil comforts Devon when tragedy strikes, Nick shows no remorse, and Phyllis puts Billy out of the house.

In today’s Y&R recap, tragedy strikes while Lily & Hilary argue while driving, and Nick reveals his grand plan for the future.

In today’s Y&R recap, Nick reveals an alliance with Jack , while the Winters and Ashby families gather at the hospital.

A power move is made by Jack.

Ashley has her eye on a new alliance.

Neil and Ashley make out on the sofa. He stops and she asks, “What?”

Neil tells Ashley he doesn’t want to proceed with anything that might compromise their friendship.

Sharon worries to Phyllis that while they sit there, JT is telling Victor everything about that night.

Victor tells JT, “You’re a coward, hiding in the shadows, now the tables are turned.”

Neil comforts Devon in the hospital.

While on the movie date with Mariah, Tessa takes a mysterious call and asks the person on the other end if they have the money.

Tessa holds back on the date as she’s not sure where she stands with Mariah.

Devon follows through on a promise.

The Chancellor legacy is defended by Cane.

Phyllis and Nick, estranged from their partners, get together to play video games and end up having sex.

Devon makes an important decision after he and Hilary lose the baby.