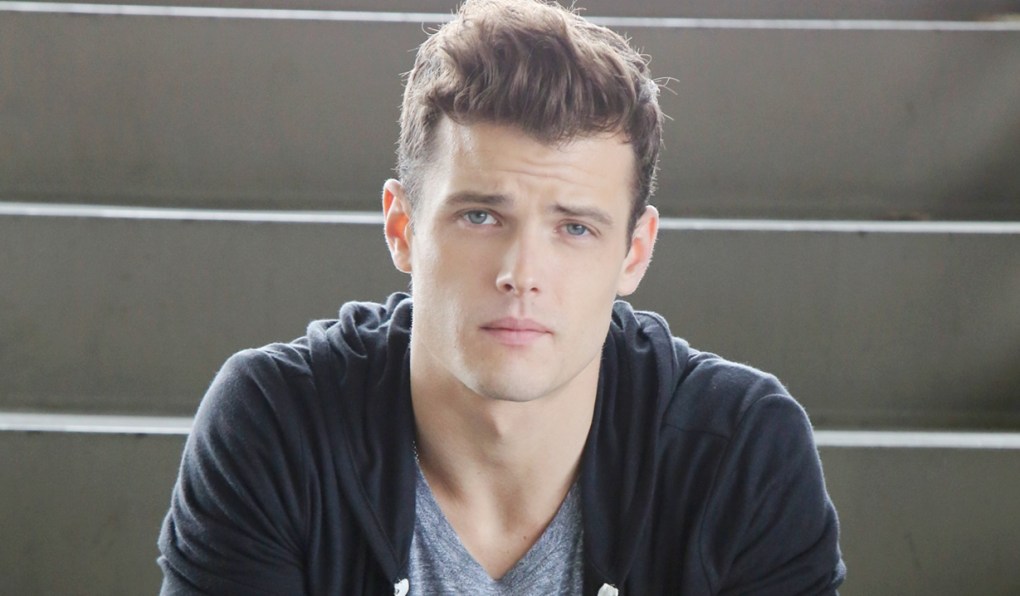 In the newest round of Soaps.com Young and the Restless spoilers, Nikki and Victor work to keep the family’s reputation intact, while Jack presses ahead to try and establish his paternity despite resistance from Cane. Please return to this page each day for new spoilers from the Canadian day-ahead episodes of Y&R.

In the latest Deconstructing Y&R, the JT mystery was a shocker and cued wild speculation, while the Summer storyline fell flat.

In today’s Y&R recap, Mac’s news on JT shocks Victoria, while Nick squares off with Victor.

Young and Restless spoilers for the week of June 25:

In a new interview, details on Mishael Morgan’s Y&R departure are explained by her manager.

In this week’s YR Spoiler Video: Victor vows to get JT.

In today’s Y&R recap, Phillip Chancellor is Jack’s father according to Dina, and Nick teams with Victor.

In next week’s YR spoiler video: Victoria is shocked by news about JT and Jack questions Dina about his father.

Jack works out his next move as he searches for the truth.

Arturo is questioned by Abby. A pact is made by the Newmans.

A news reporter is on the case as KCBS’ Pat Harvey joins Y&R.

Soaps Roundup: A look back at what happened last week in the Young and the Restless storylines.

In today’s Y&R recap, Victor’s reputation is in tatters following an expose, while Summer and Kyle skinny-dip.

Nikki and Victor work to preserve their image. Kyle lets down his defenses where Summer is concerned.

Jack’s headed for a showdown with Cane.

Victoria and Ashley team up.

Back to Genoa City… Jess Walton returns to Y&R as Jill this summer.

Upcoming departure… Mishael Morgan is leaving Y&R and has delivered a very special message to her co-workers and fans.

In today’s Y&R recap, Summer begs Billy for help, while Victor comes unhinged during an interview.

Victor has need of a bodyguard as Super Bowl XII champ, Drew Pearson guests on Y&R.

Ending a daytime run: Mishael Morgan taped her last Y&R scenes as Hilary and shared a goodbye photo as she left the CBS studios.

Sharon and Nick must fight for Christian.

Phyllis says to Billy, “What about the neighbors?” He replies, “Let’s give them a show,” and they kiss.

Jack hands Dina the old photograph and asks, “Is that the man you were having an affair with? Is that my father?”

Ashley tells Victoria they have eyewitnesses and the descriptions match – she should brace herself; JT is back and he could walk through those doors at any minute.

Summer interrupts Billy’s tryst with Phyllis for an emergency.

Billy arrives at a GCAC suite to find Summer’s gambled away her inheritance and he needs to win it back.

Nick’s detective learns JT’s credit card is being used and he fills in Sharon, who must pretend to be surprised since Victoria already told her.

Convinced that JT’s making his way back to Genoa City and Victoria, Nick agrees to set aside his differences and work with Victor on the matter.

Devon asks, “Is there a problem?” Hilary’s OB/GYN replies, “Just a little trouble locating the heartbeat.”

Neil greets his nephew, Nathan Hastings Jr, with a hug.

Billy runs into a past rival.