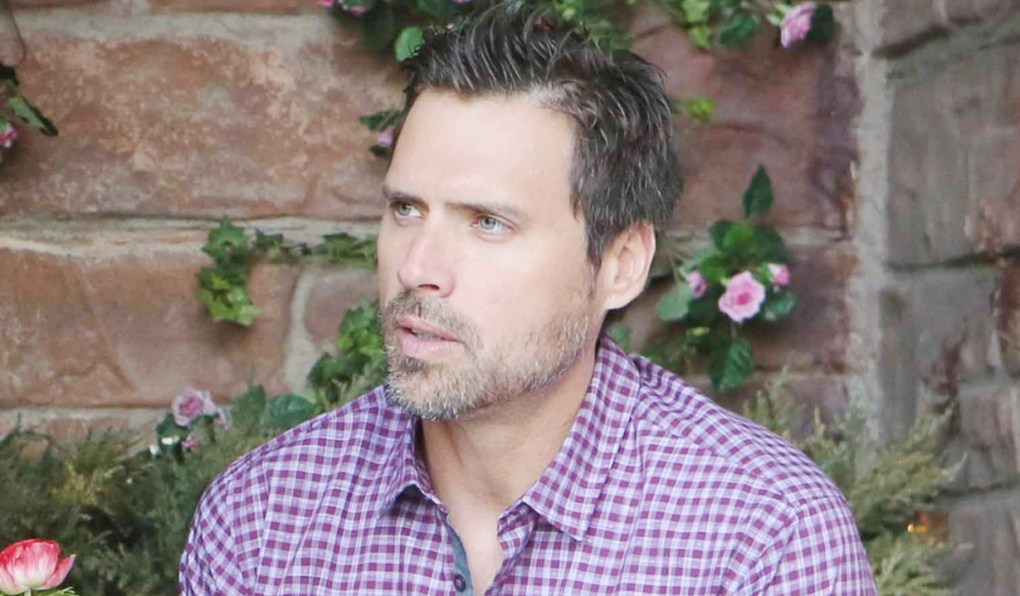 In the latest Soaps.com Young and the Restless spoilers it looks to be a busy and stressful time for Nick Newman as his daughter Summer returns just as Victor announces he’s suing him for custody of Christian. Meanwhile, Jack may get a new home and a new love interest. Please return to this page each day for new spoilers from the Canadian day-ahead episodes of Y&R.

In the newest Deconstructing Y&R, barbecues & birthday suits balanced out the heavier drama with Nick and Victor, and Jack’s ongoing situation.

Young and Restless spoilers for the week of June 4:

In the weekly Y&R Spoiler Video: Summer returns to stir up trouble. Nikki gets a confession from Victor.

Nick and Phyllis’ daughter reappears as Hunter King returns to Y&R as Summer.

In today’s Y&R recap, Summer’s arrested and Victor serves Nick with an injunction.

Abby gets upset with Arturo. Death notice: Veteran soap alum Robert Mandan has passed away and will be remembered for numerous daytime roles, as well as primetime and film.

Summertime is here and The Young and the Restless has put out a casting call to fill a few roles that will tape in June.

In today’s Y&R recap, Neil becomes Hilary & Devon’s neighbor while Nick and Phyllis try to get to the bottom of Summer’s arrest.

Hilary is kept on her toes by Devon.

In today’s Y&R recap, Lily discovers Shauna in Charlie’s bed, while Jack grills Dina, and Nick gets a visit from Michael.

Lily has concerns about Charlie’s choices.

Jack asks Dina about her past.

Young and the Restless alum (Sheila Carter) Kimberlin Brown continues her run for Congress and received some very good news after the polls closed in California on June 5.

Hilary takes on something new.

Nikki is the target of blackmail.

Devon asks Hilary to move in.

Nick and Sharon are surprised when Nikki doesn’t try to bridge the gap between Victor and Nick.

Victor serves Nick with an injunction preventing him from leaving the state, and announces he’s suing for full custody of Christian.

The Newmans prepare for battle.

Abby confronts Arturo about his time with Nikki.

Though not sure why Abby’s so upset, Arturo works to regain her trust.

Coming up next week on The Young and the Restless:

Doja Cat Cozies Up To The Weeknd In Glittery, Sheer, Cutout Skirt In Sneak Peek Of ‘You Right’ Video

The Blacklist Creator Jon Bokenkamp Exiting Ahead of Season 9: 'I Genuinely Believe the Series Remains Full of Life'