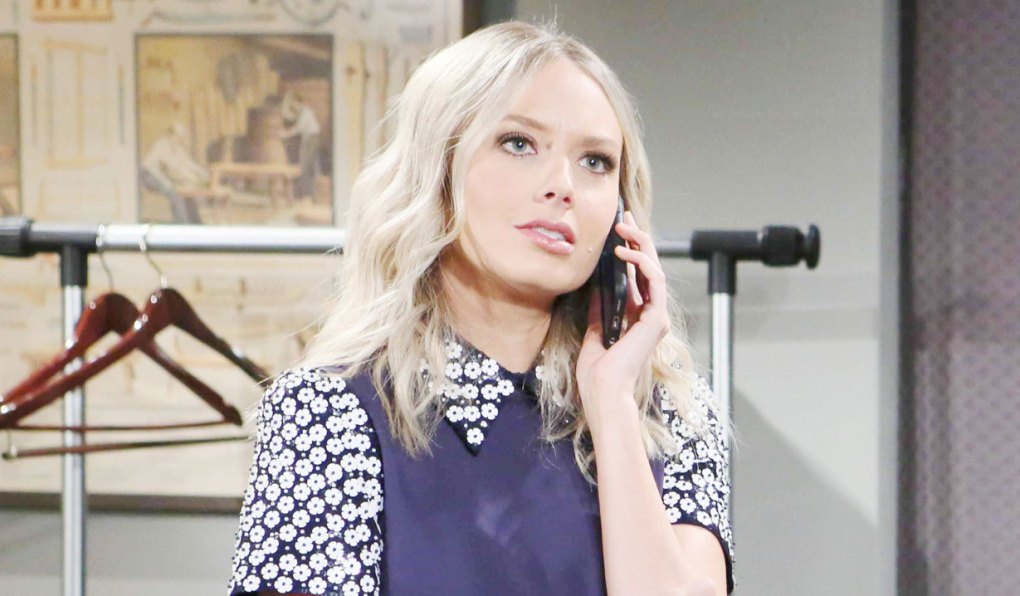 In the latest Soaps.com Young and the Restless spoilers, the Abbotts’ trials and tribulations continue as Jack sequesters himself at the cabin and Dina makes a shocking reveal. Please return to this page every day for new spoilers from the Canadian day-ahead episodes of Y&R.

Young and Restless spoilers for the week of May 21:

In the weekly spoiler video, Abby orders Arturo to strip down, Nikki’s furious, and Dina has something to say about Jack’s real father.

In another Y&R promo, Nikki is irate over Sharon and Nick, while Devon and Hilary get cozy, and Lily is loving love.

In today’s Y&R recap, Mariah catches Nick & Sharon together in bed, while Billy lashes out at Neil, and Jack surprises Ashley and Billy. Jack wrestles with his addiction.

Jack finds the tables have turned.

Nick gets an unexpected offer.

Nikki’s pushed too far by Sharon.

Abby embarks on a new project with Arturo. A power struggle between Jack and Billy takes an ugly turn.

Abby decides to take a risk.

Electricity sparks between Hilary and Devon.

New characters in the works… Y&R’s casting the new contract roles of Sofia and Carlos.

Abby tells Arturo, dressed in a suit, to strip down.

Devon moves in close to Hilary and puts his hand on her waist.

Dina says, “I never told you who Jackie’s father is, it’s time for the truth to come out.”

Neil tells Ashley and Billy that Jack’s at the cabin.

Ashley and Billy head for the cabin, not knowing what state they’ll find Jack in.

Mariah lets down her defenses.

Kyle gets some tough love courtesy of Traci.

Abby and Victoria square off.