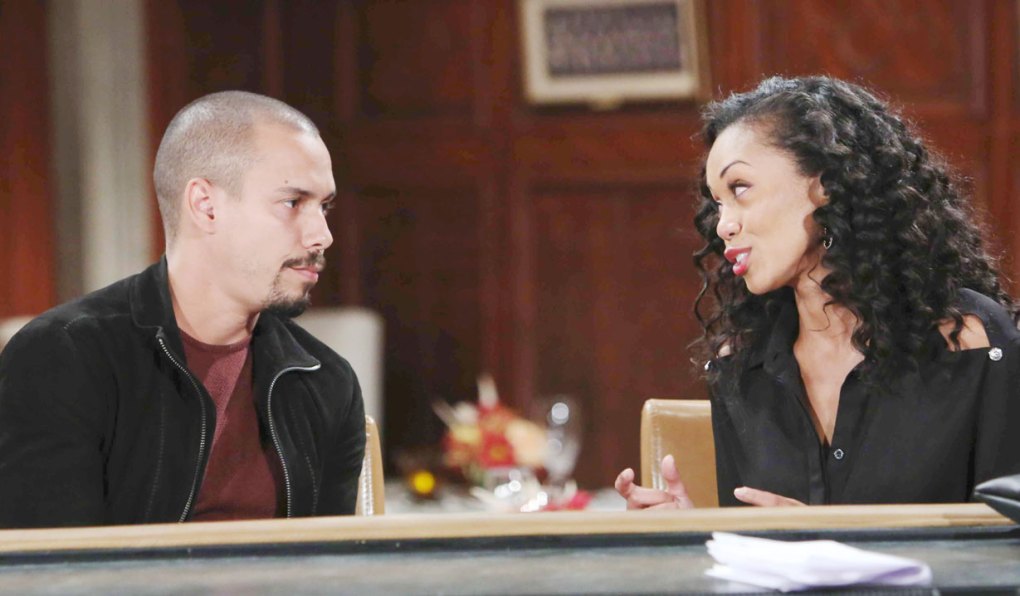 Y&R Recap: The gun that killed Zach belonged to a Newman

Jack must decide whether to continue seeing Nikki.

Nick looks into the Underground fire.

Victor works to maintain his image.

Victoria settles in at work.

Devon learns Hilary has a proposal for him.

Nick questions Paul about the arsonist.

Y&R Recap: Lily supports Cane, who prepares for the worst

Cane is summoned by Sam’s doctor.

Dina snaps at Jack as he tries to make things festive.

Ashley informs Gloria that she’s in charge and tells her to deal with it.

Ashley does something unexpected.

Mrs. Martinez (played by Margarita Franco) appears in scenes at the Abbott house.

Nikki’s loyalty is in question.

Cane is helped by Lily.

Ashley confronts Victor about pushing Abby out of a job.

Sharon wants to ask Scott to move in.

Cane learns Sam has a preemie heart condition and is told to prepare for the worst.

Tessa stands up for herself.

Billy brings romance to his relationship.