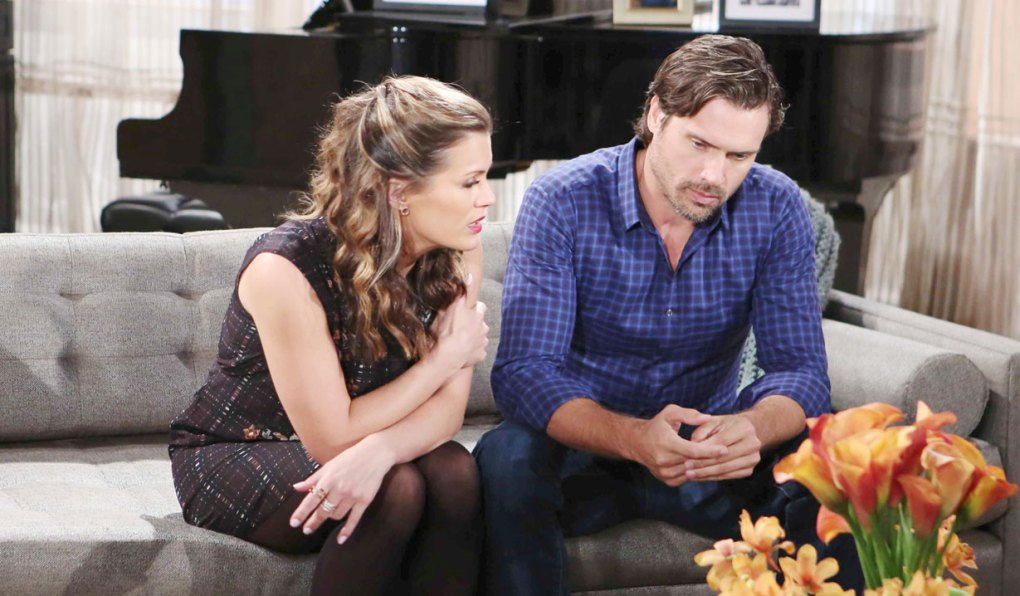 Sharon and Ashley both get calls from Paul.

Y&R Recap: Jack throws Nikki out of the Abbott house

Jack is frustrated by Nikki.

Devon and Mariah take a look at their relationsh

Mariah tells Devon she doesn’t think she should be with him.ip.

Nikki and Nick show up unexpectedly for Thanksgiving dinner at the ranch.

Jack and Ashley keep a secret about Dina from the rest of the family on the holiday.

Hilary and Phyllis’ Thanksgiving get together takes a turn.

CBS will air a repeat episode of “Y&R” on the east coast, and “Y&R” is pre-empted on the west coast for the Thanksgiving Day parade.

CBS will air a repeat episode of “Y&R.”

Jack comes around to agreeing with Ashley that Dina must be told about her condition.

Hilary and Phyllis plan a Thanksgiving for themselves.

Chelsea cuts a deal with Victor.

Abby squares off with Victoria.