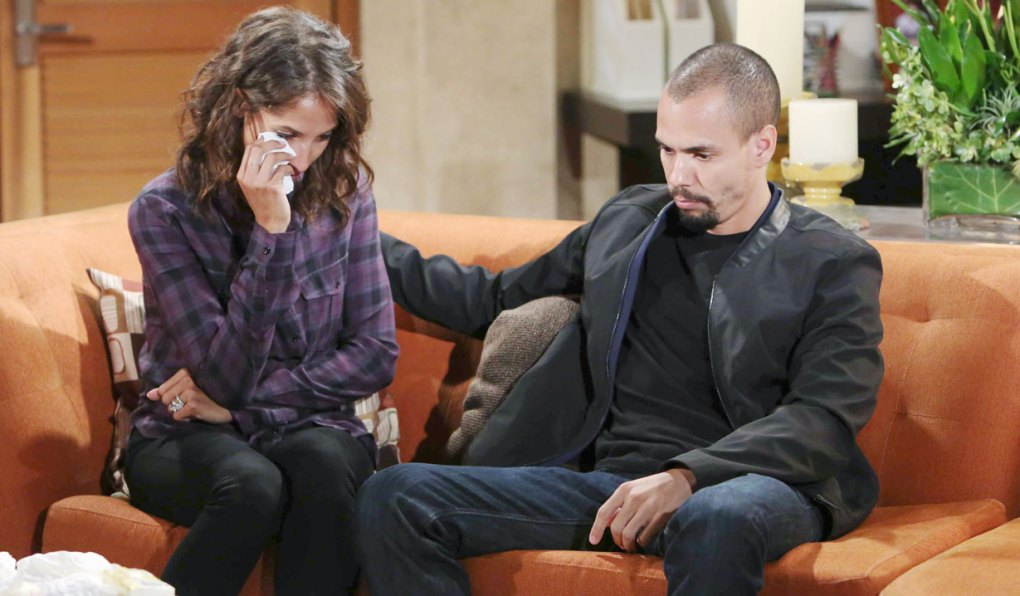 Deconstructing Y&R: Raised stakes in Victor’s revenge scheme a plus

Y&R Recap: Victor receives a package of photos that lead to a clash with Nikki

Victor gets a special delivery.

Jack gets an email from Victor and opens it as Nikki cautions him.

Ashley confronts Graham and puts him on notice.

Ravi discovers something disturbing with the Jabot server.

Y&R Recap: Mariah confesses she has feelings for Tessa

Jack confronts Dina about meddling in his relationship.

Dina takes responsibility for the photos.

Mariah confides to Kevin that she’s attracted to someone other than Devon.

Y&R Recap: Jack realizes Billy’s behind the breach and plans a double-cross

Jack shares a plan with Ashley and Ravi.

Ashley considers how she will proceed.

Y&R Recap: Alice faints when she comes face-to-face with Mariah

Zach wants to join Scott and Sharon for dinner.

Lily needs to talk to Cane.

Devon gets a surprise from Hilary.

Sharon squares off with Alice.

Kevin is questioned by Devon.

Tessa and Mariah kidnap Alice and hold her in the Newman stables.

Alice passes out when she sees Mariah.

Hilary wants Cane to fight to save his marriage to Lily.

Sharon must make a decision.

Jack hopes to ensnare Billy in his trap.

Ashley plans what her next move will be.

Nick is floored to discover money has been removed from his accounts.

Alice is forced to take Sharon, Tessa, and Mariah to Crystal’s location, which may not be safe.

Zach and Tessa’s past history is revealed.

Abby gets in deeper with Zach.

Sharon ends up in real danger while investigating the sex ring.

Lily tells the twins she and Cane are divorcing. 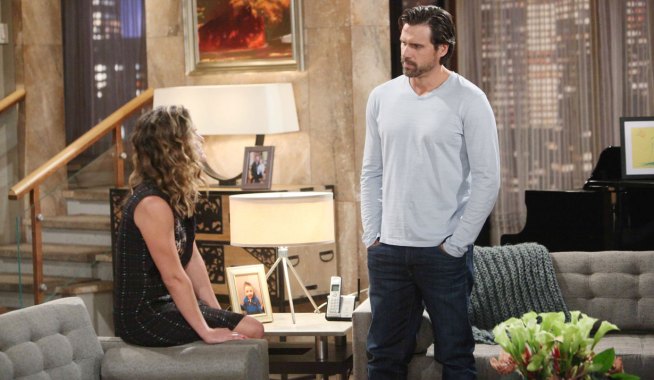 The Young and the Restless spoilers September 18 - 22

The Young and the Restless Spoilers October 2 - 6 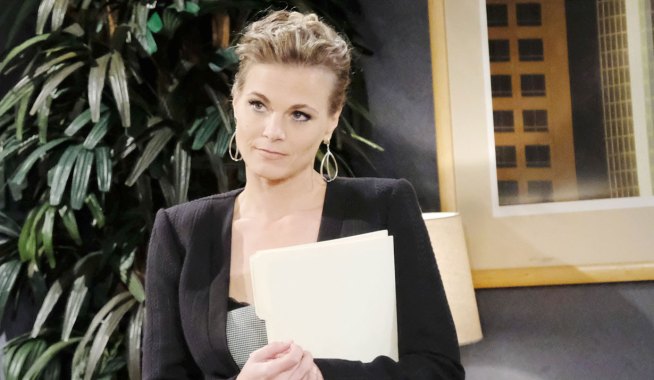