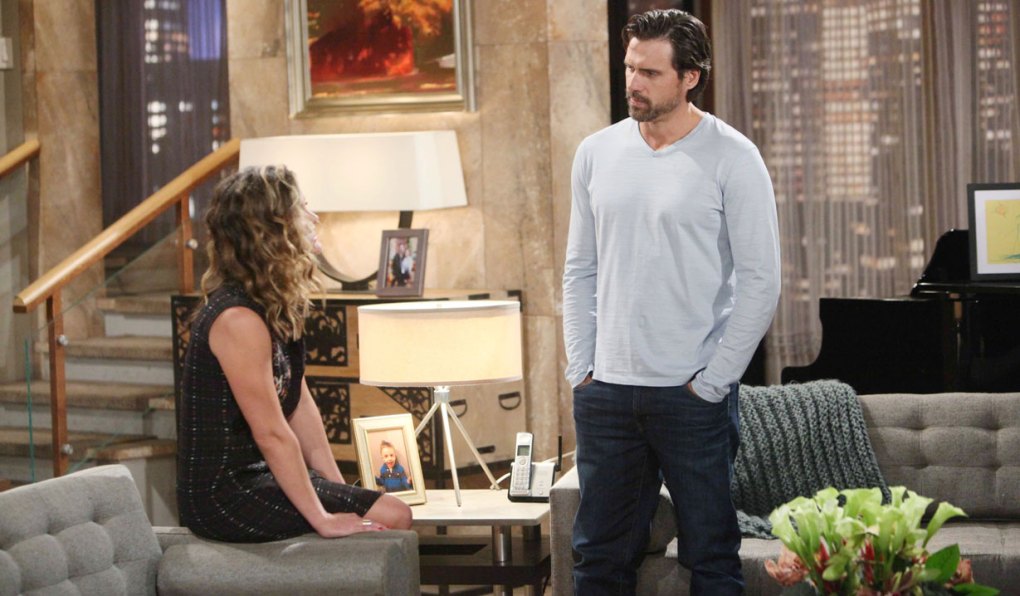 Y&R Recap: A line is drawn between Nick and Victor and there’s no turning back

Victor confronts Nick about poisoning his grandchildren against him.

Abby wonders if Nikki and Jack are trying to reignite the Abbott/Newman feud.

Victor clarifies his position to Nick and Chelsea.

Y&R Recap: Ashley and Jack learn a startling new detail about Graham’s past

Victor asks Nikki if she was with Jack the previous night.

Jack and Ashley are on the same page where Graham is concerned.

Graham encourages Dina to entrust her secrets to him.

Cane comes up with a plan to save his marriage.

Y&R Recap: Lily walks out on marriage counseling after making an admission

Someone’s out for revenge on Nick.

Nick warns Chelsea when Victor’s involved you have to be prepared for anything.

Victor bids someone to come to the ranch once they arrive in town.

Y&R Recap: Victor wants Kevin to risk prison to carry out his plot against Nick

Things get hot with Jordan and Hilary.

Juliet questions how Cane will feel about her child.

Y&R Recap: Cane stays by Juliet’s side as she faces another pregnancy crisis

Phyllis sticks up for Jack.

Jack asks Victoria to join him.

Juliet gets pains while talking to Hilary.

Graham has surveillance photos of Jack and Nikki delivered to his room.

Graham mails the photos to Victor but makes it look as though they were sent by Dina.

Mariah extends herself to come to Tessa’s aid.

Jack gets an earful from Dina about dating Nikki. 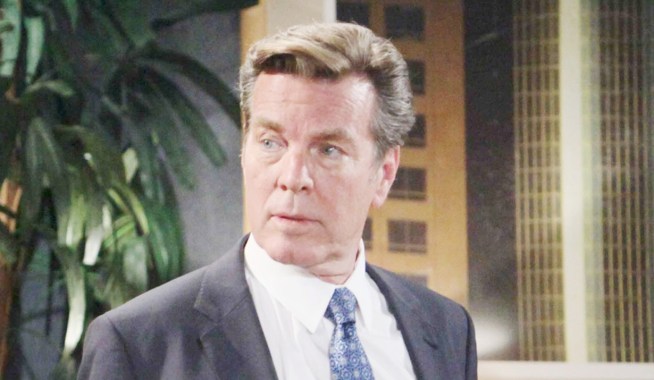 The Young and the Restless spoilers September 11 - 15

The Young and the Restless Spoilers September 25 - 29 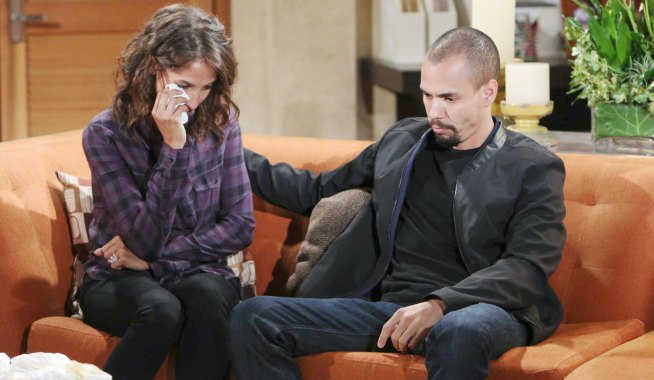