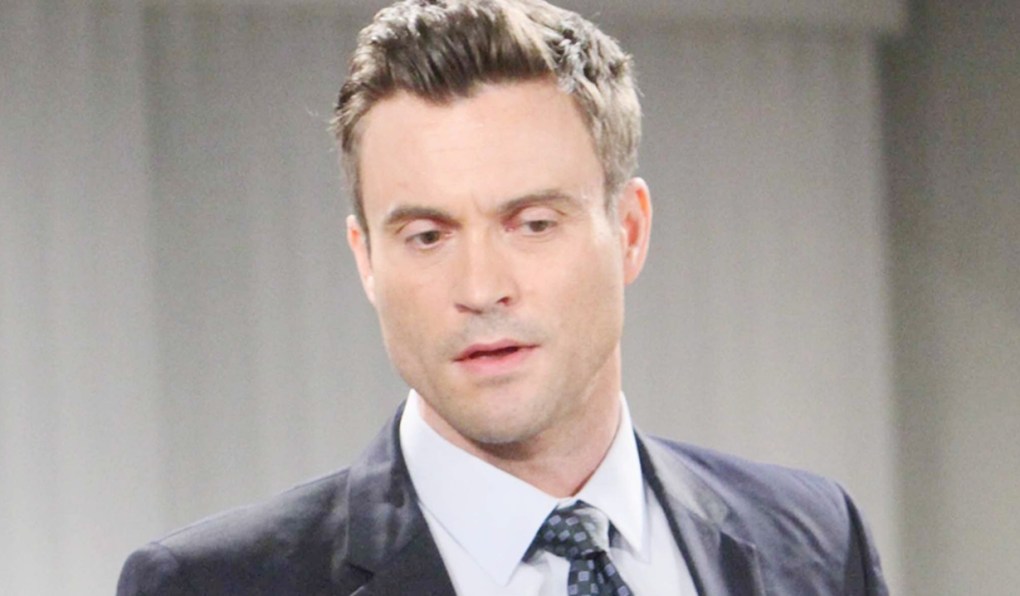 Victoria apologizes to Lily, but says Cane gave her no choice.

Y&R Day Ahead Recap: Juliet gets the paternity test results

Jill weighs in on Cane’s situation.

Nikki assures Jack she’s ready to perform and wants him there to see it.

Nick resorts to extreme measures to help his mother.

The paternity test results come in.

Y&R Spoiler Video: Nikki has big plans for her performance

Y&R Day Ahead Recap: Lily tells Cane he can’t be a deadbeat dad

Victor must make a difficult decision.

Abby puts her reputation on the line.

Y&R Spoiler Video: Cane and Lily learn the paternity results are in

Y&R Spoiler Video: Victor insist the show must go on

Y&R Day Ahead Recap: Nikki performs at the benefit

The Newmans struggle to keep up appearances.

The twins learn Cane was unfaithful.

Jack and Ashley get Dina away from Graham.

Tessa works to avoid facing the past.

Hilary gets a juicy story.

Abby squares off with Victoria.