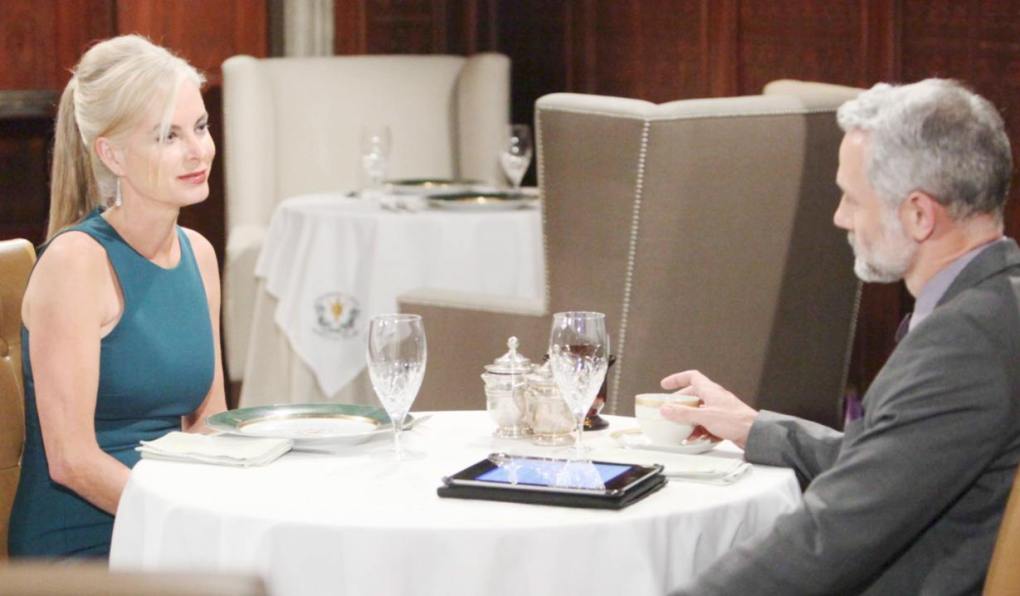 Ashley wants to start over with Graham.

Y&R Recap: Jack stuns Gloria by asking her to hit on Graham

Leslie expresses her displeasure to Michael.

Sharon is disturbed by Nikki’s behavior.

More: The Young and the Restless renewed by CBS

Leslie reveals footage from the hotel in Tokyo.

Cane must answer to damaging evidence.

Y&R Recap: Lily faces a huge decision regarding her marriage

Hilary is seen differently by Jordan.

Phyllis talks about the past with Nick.

Lily demands to know what happened at the hotel.

Lily has a difficult decision to make.

More: Justin Hartley’s This Is Us season two premiere date

Y&R Recap: Dina signs her will, reveals a deal with Graham

Sharon wants the truth from Nick.

Jack gets a reality check from a family member.

Victor gets a surprise courtesy of Nikki.

Jack is concerned about Nikki.

Cane gets caught in a lie during testimony.

Sharon catches Nikki as she’s about to take a drink.

Nikki makes an admission to Sharon.

Jill and Colin come back to town.