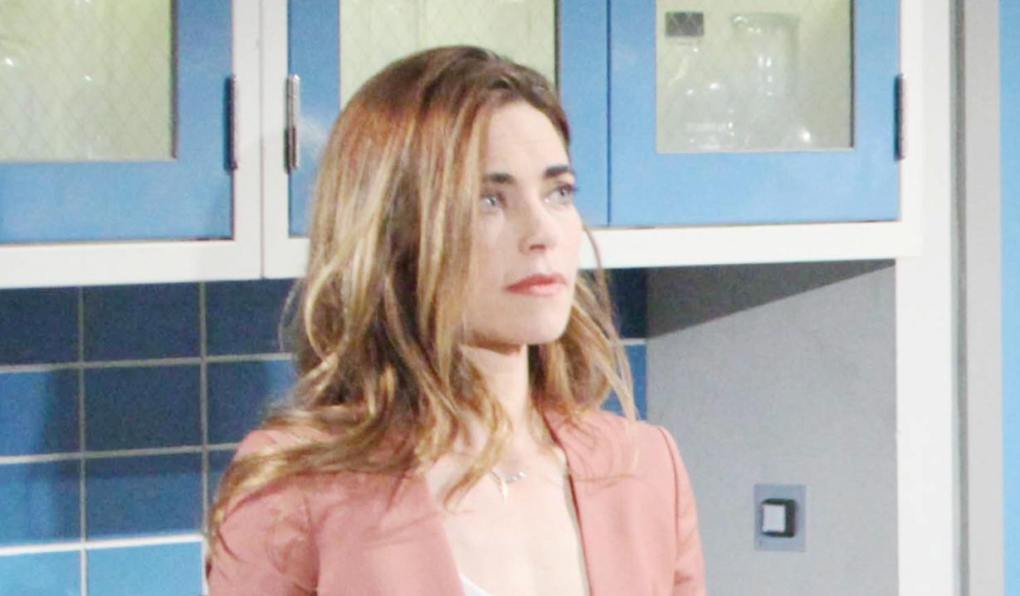 Paul reports that Chloe is being buried today.

Cane has something to tell Lily.

Jordan expresses his opinion on Juliet’s situation to Hilary.

Lily asks Cane if Juliet’s allegations might be true.

A dangerous choice is made by Victor.

Ashley and Jack make a plan regarding Graham and Dina.

Kevin gets a shock when he searches for Chloe.

Victoria gets ready to fight back.

Reed uses his charm on Mattie.