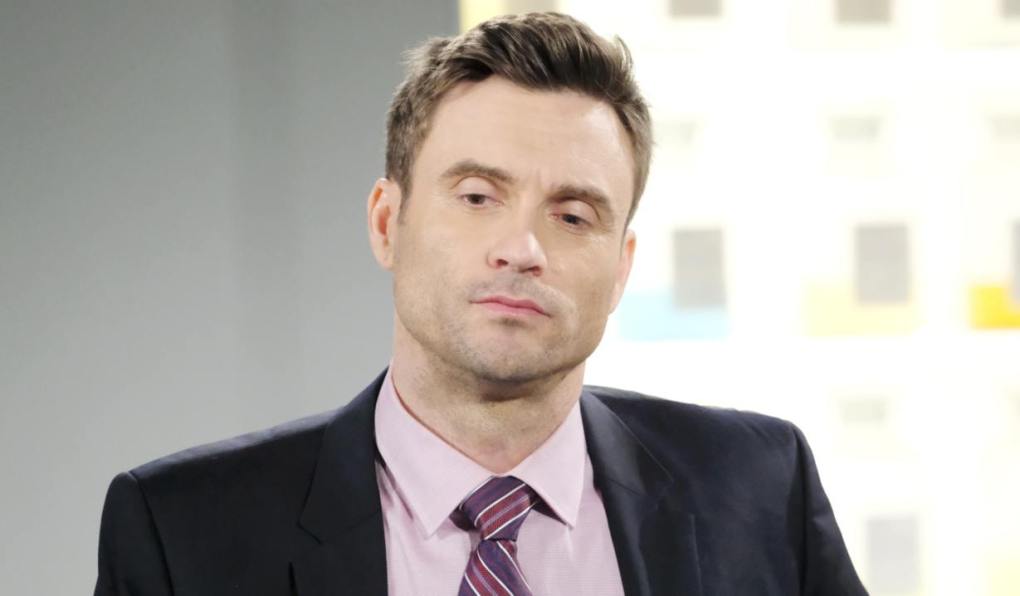 Y&R Recap: Ashley reacts to the truth about Jack and Gloria

Hilary warns Lily to keep her hands off Jordan.

Ashley finds out about Jack and Gloria.

Victor can’t understand Nikki turning her back on him.

Victor enters a room and glowers menacingly at Chloe.

Phyllis refuses to be Billy’s ‘other woman’ and pushes him away.

Victoria finds out about Phyllis and Billy.

Jack questions why Ashley’s not interested in knowing more about their mother’s business being up for sale.

Victor wants to make an acquisition.

Neil and Devon take advantage of an opportunity.

Ashley recalls her painful past.

Jack conspires with a new ally.

Abby asks Ashley about her mother.

Gloria worries about her future at Jabot.

Y&R Recap: Hilary finds herself in a torturous position.

Chelsea and Jordan agree to keep quiet about knowing each other in the past.

Devon and Mariah turn up the heat.

Victor and Scott discuss there being no book.

Cane is pleased to have something to hold over Billy. After he notices Phyllis watching Billy with Victoria, he suggests Billy give a toast to his ex-wife and boss, and enjoys his discomfort.

Coming up as May Sweeps continues…

Kevin has shocking news for Chelsea.

Victor has an important task for Scott. 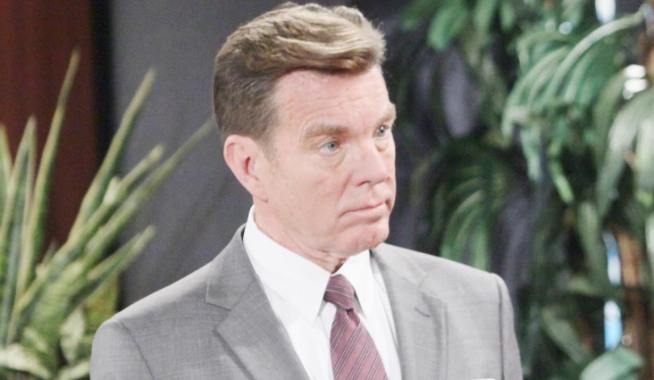 The Young and the Restless spoilers April 24 - 28

The Young and the Restless spoilers May 8 - 12 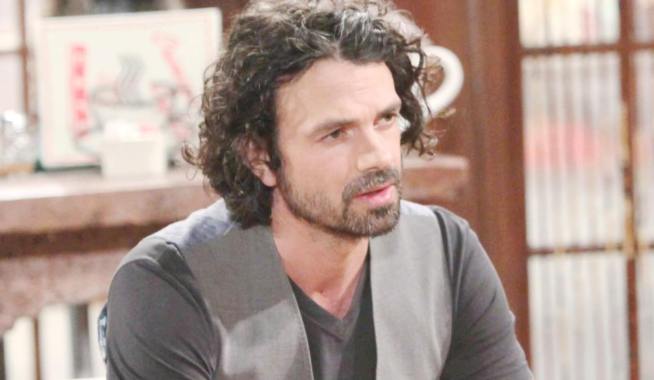