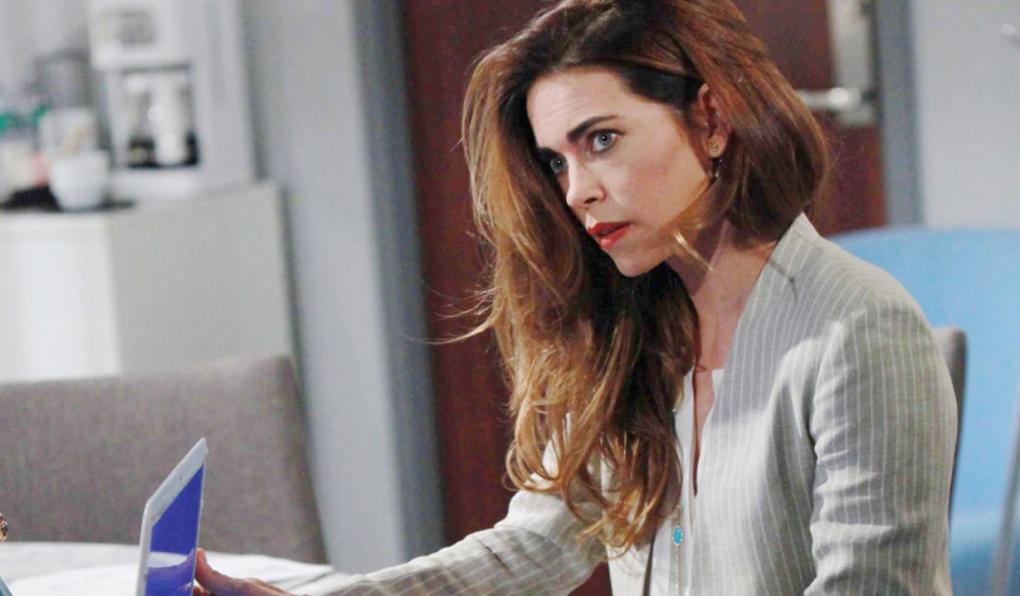 Y&R Recap: A disappointed Phyllis has a change of heart, as Adam changes his plea

Michael wants Adam to plead guilty by reason of insanity.

Travis asks Victoria to come away with him.

Victoria must make an important decision.

Stitch says the guard Adam attacked slipped into a coma.

Nick tells Nikki that everything happening to Adam is on Victor.

Victor vows to Chelsea he’ll do everything in his power to help his son.

Nikki is pulled into Victor’s plot to protect their family.

Chloe lets her guard down with Kevin.

Jack tries to romance Phyllis, who is distracted.

Phyllis thinks Victoria will wish she’d stayed in Mexico when she hears what’s been going on.

Daniel has issues with Mariah when he first meets her due to Cassie, but later they connect and he wants to see her again.

Billy and Phyllis argue over his feelings for Victoria and he learns that Jill knows about their affair.