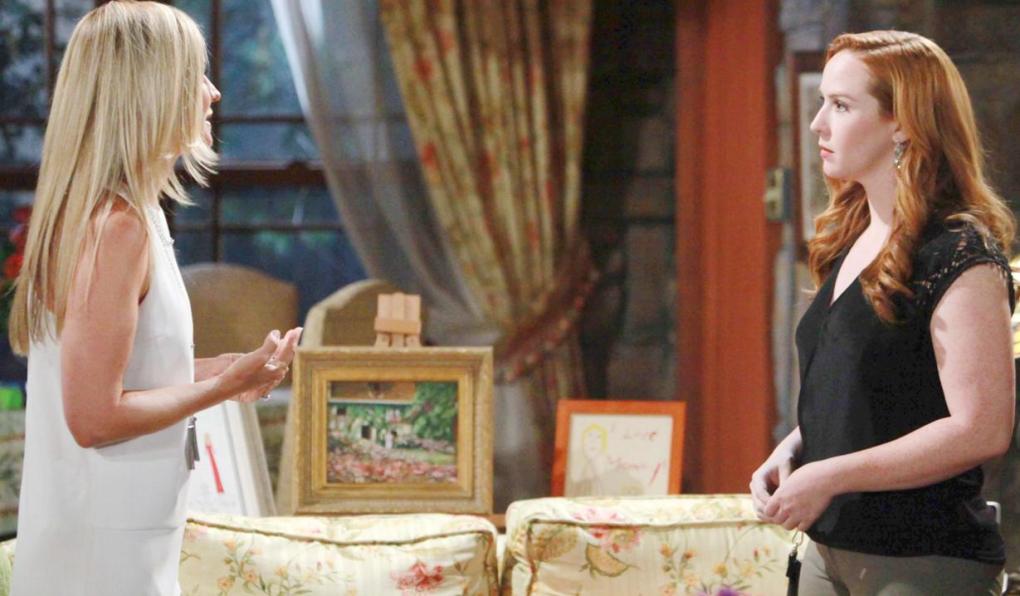 Y&R Recap: Natalie declares she is being set up to look like Victor’s accomplice

Kevin and Natalie hack into the prison security camera.

Mariah sees a therapist to try and get help for Sharon.

Y&R Recap: Natalie proves her innocence, and Hilary plans to take ownership of the GCAC

Lily and Hilary face off.

Phyllis wants to take Jack to the Abbott cabin.

Kevin works to figure out the identity of Victor’s accomplice.

Y&R Recap: Victoria breaks up a fight between Billy and Travis

Y&R Recap: Billy goes to the cabin, and Devon learns Hilary could die

Billy and Phyllis take a risk.

Ashley worries about her family.

Sharon feels backed into a corner.

Something unexpected happens regarding Adam’s trial.

Victor is determined to pull his family back together.

When the wrong person learns of Phyllis and Billy’s connection, her marriage and their romance hang in the balance.

Luca, who wants to be a Newman, realizes he’s genuinely fallen for Summer.

Stitch and Abby try to make it work as a family with Max.

Lily will do anything to get Hilary out of Devon’s life.

Cane goes back to his roots and finds himself in a seat of power.

Lily loves her husband’s new fire, and their love deepens.

Hilary gets closer to Jack.

Ashley continues to keep an eye on Hilary.

Victoria is torn between Travis, work crises, and past love, Billy, and gets a push from someone unexpected.

Kevin is torn between Natalie and Mariah.

Dylan gets help from Kevin.

Kevin is drawn into a new mystery. 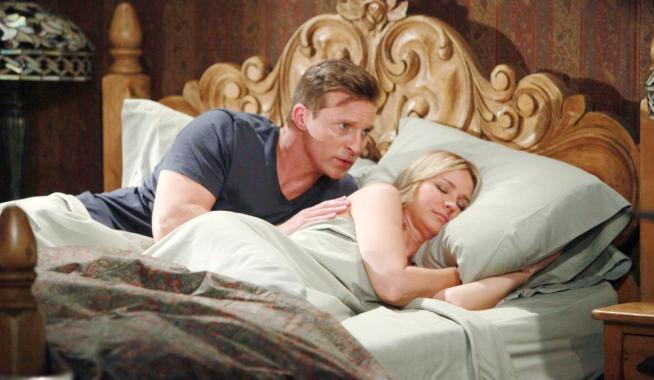 Young and the Restless spoilers June 20 - 24

Young and the Restless spoilers July 4 - 8 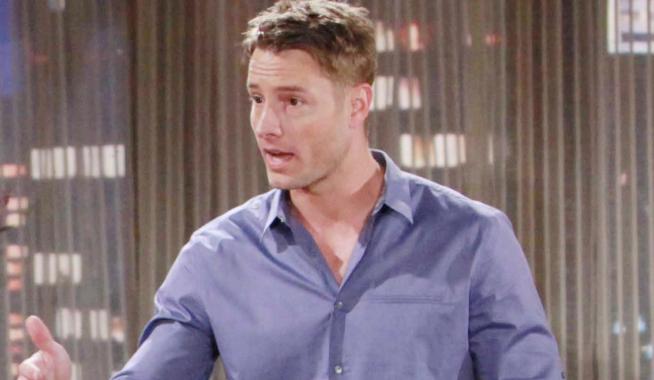