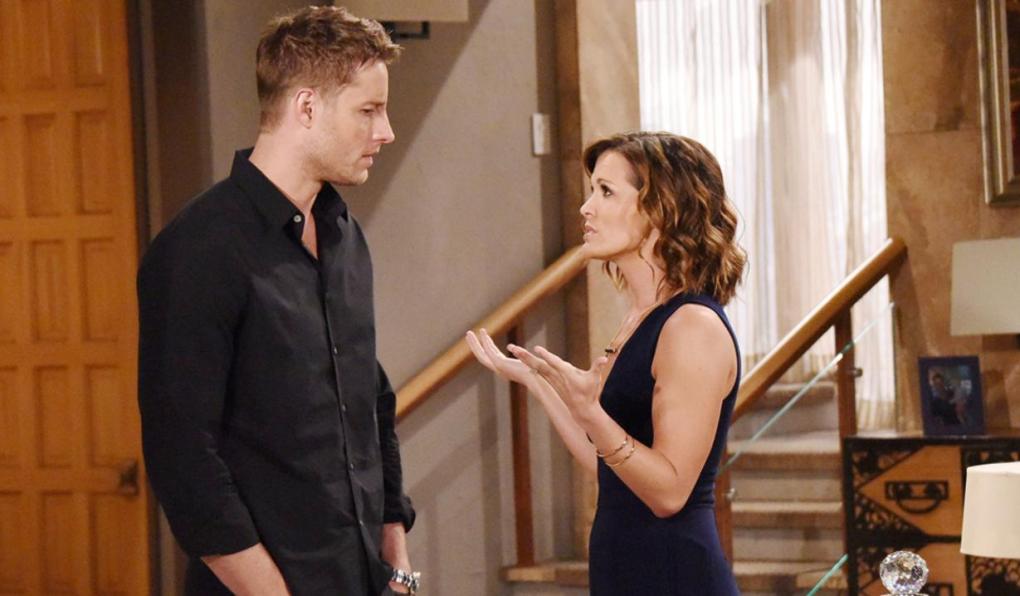 Y&R Recap: As Hilary pushes for Neville’s protocol to be released, he realizes she’s relapsing

Billy is taken off guard when Bethany shows up at the hospital saying Phyllis told her everything.

Neil warns Devon that Hilary is pushing Neville’s drug through too fast and may put peoples’ lives at risk.

Neville discovers his protocol is only a temporary fix, and notices Hilary showing signs of a relapse.

Hilary refuses to change the release date for the drug even after Neville’s warning.

Hilary keeps the truth about the drug from Devon.

Abby joins Stitch and Max as they prepare the boy for surgery.

Phyllis is affected by seeing Billy with Bethany.

Nick learns Summer and Luca are living together.

Nick has a confrontation with Summer.

Victoria visits Victor and accuses him of sabotaging her at Newman.

Breaking! Jill Farren Phelps has been let go from Y&R

Adam sides with an enemy in order to save himself.

Victoria and Travis make up.

Chelsea gets a reality check courtesy of Michael.

Where are they now? Brody Hutzler and John Griffin in Marriage of Lies, Cynthia Watros in “The Night Shift” and more!

A shocking discovery is made by Dylan and Paul.

Luca gets a surprise from Summer.

Phyllis and Nick work together.

Y&R Recap: Hilary blames Neville for a crime she committed

Ashley is backed into a corner. 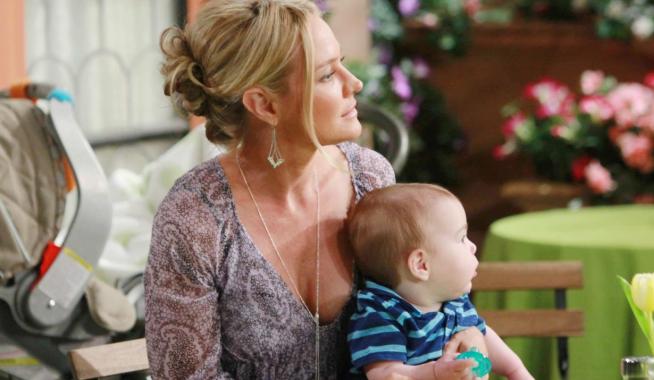 Young and the Restless spoilers May 30 - June 3

Young and the Restless spoilers June 13 - 17 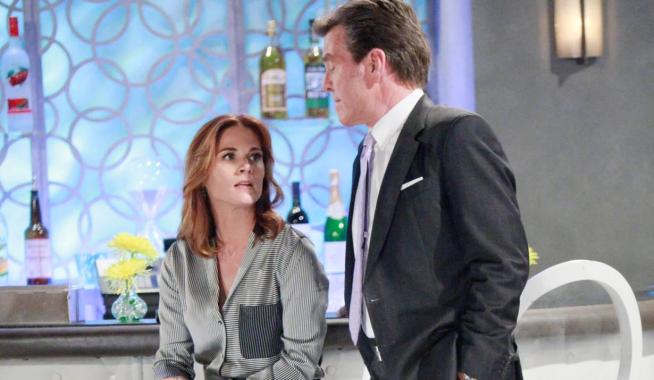