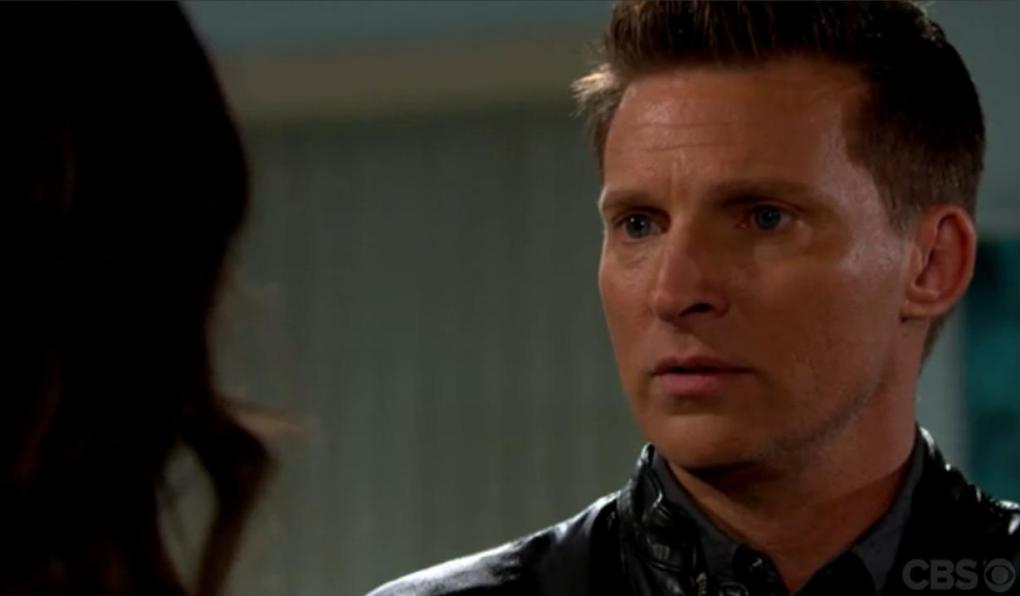 Chelsea worries about her future with Adam.

Kevin asks Natalie, “Are you sabotaging your own program?” Watch a Y&R spoiler video of Kevin and Natalie.

Nikki tells Adam and Victor that Noah’s been arrested and he’s in the hospital. Adam informs her that Victor’s the one who put him there.

Victoria and Billy have it out about her defending Victor.

Summer fakes having a shower and catches Natalie spying on Victor through her laptop.

Ashley says to Devon, “First you fire your father, and now you’re edging me out too?”

Jack tells Neil, “Victor found some guy in a Peruvian prison who had my face, my body, and my voice…” Nikki listens through the door. Watch a Y&R spoiler video of Nikki, Jack, and Neil.

Nikki offers to team up with Adam to take control of Newman.

Ashley clashes with Hilary and Devon.

Neil comes up with a plan to stay sober.

Natalie gives Victor the working version of PassKey when she fears for her life.

Chelsea opens up to Dylan.

Dylan asks, “You think Victor killed Luca?” Summer replies, “No, I think he had Adam do it for him.”

Billy yells, “That is ours, it’s not Victor’s! You just gave it to him?” Natalie replies, “I thought he was going to kill me if I didn’t.”

Nick and Sharon end up reminiscing about when Faith was conceived.

Summer and Natalie are terrified when someone tries to get into the apartment during a power out.

Phyllis and Billy drink together after learning Natalie gave the working program to Victor.

Sage takes Faith and the baby to Adam’s place during the power outage and storm.

Grey’s Anatomy: A journey through time!

Read the Y&R Recap: Nikki and Victor have it out over the Marco reveal.

Dylan talks to Sharon about her connection with Nick.

Luca and Summer get closer.

Victor feels the walls closing in.

Sharon asks Dylan, “Are you upset that I was here alone with Nick?” Dylan replies, “Yeah, I am.”

Nikki asks Victor, “What could possibly be worth what you did?”

Summer tells Natalie, “My grandpa does not put up with people who are disloyal to him.” Natalie smirks, “I’m looking to screw over Victor Newman.”

Chelsea asks Adam to trust her with the truth. He tells her about Christian.

Jack gives Phyllis a bouquet of flowers. She says, “It’s not enough Jack,” and throws them in the trash.

Nick and Sage decide to adopt.

Luca and Summer find out Billy is working with Natalie.

Luca tells Billy about Marco and he confronts Jack.