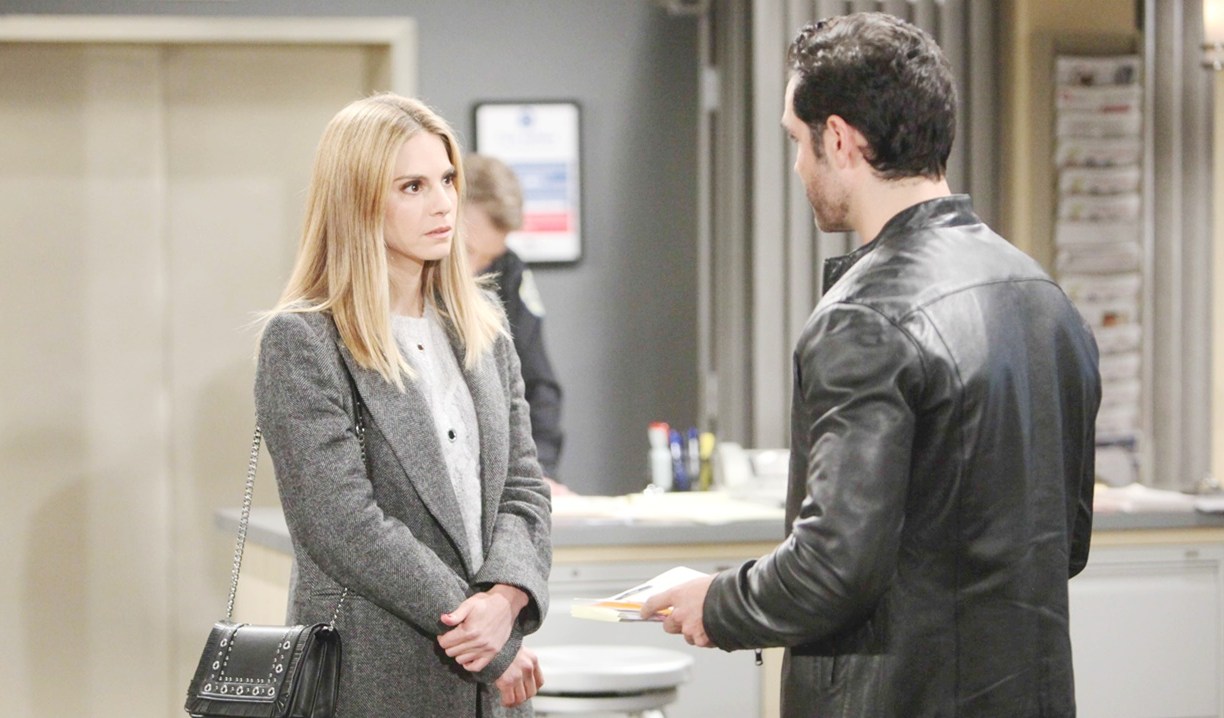 While Y&R doesn’t feel like its old self, proper follow-up continues to be an issue, and the absence of some veteran characters is disappointing (soap viewers tune in for the familiar), I’m not one who is completely opposed to some ‘new blood’ and I’m engaged enough with the storylines that watching doesn’t feel like a chore. Here are some thoughts on what’s happening:

It’s encouraging to have the JT storyline moving forward at long last with the disappearance now being investigated as a murder. Hopefully, they’ll be able to recapture the sense of high stakes that existed back when the ladies buried the body and covered up what happened all these months later. I like the twists of Rey coming in and having an attraction to Sharon, and Phyllis and Sharon falling out over Nick, as complicating factors in the drama (though I miss their ‘frenemies’ vibe). The issues remain that they dropped the ball with Victoria’s role in it all, and it’s dragged on too long. It was good to see Mac again, and here’s hoping there are more twists ahead, as we got word this week that Tristan Lake Leabu’s returning to Y&R as Reed.

While it seems Phyllis’ demeanor altered overnight upon becoming CEO, and so much has gone on at Jabot things feel upside-down, I’m enjoying the interactions within the new dynamic, especially Phyllis, Billy, and Kyle’s. However, the lack of fallout drama from Billy bedding Summer continues to bug me. As mentioned in the last Deconstructing Y&R, Phyllis and Summer teaming up is an epic fail given that Summer eagerly had sex with, and would have stolen her mother’s man – it needs to be addressed between them. Also, Billy taking Summer to bed hasn’t come out, either to hurt and infuriate Nick (which was Billy’s reason for doing it), or to humiliate Billy, who went too far. In any case, Nick and Phyllis hooked up again, and while Nick carrying her into the office was an awkward-looking scene, the pair does share chemistry, though not on the level they have it with their exes. Their run-ins with both Jack and Sharon have been entertaining to watch. Billy and Sharon commiserating was a fitting development; some think they should hook up again, and while that would be kind of delicious under the circumstances, Mal Young seems to be on the Sharon and Rey train what with them nearly kissing. These two have sexual tension, but we need to know the deal with his estranged wife. I’m wondering if she had a thing with Arturo, since Rey alluded to him ‘stealing’ etc? Messy. In other Jabot-related commentary, while I love newcomer Kerry’s confidence and strength, she comes across a bit cool as yet and I’m not feeling her personality-wise. With Jack offering her a ride, and her thinking Jack’s a legend, I was wondering if they might get together? (Note: After I wrote that Jack asked Kerry to be his date at the Jaboutique launch). Fans weighed in on Kerry:

Kerry is still dry. I’m not feeling her. 0 personality #YR

OK now I like chemist a little better now that she was pretty nice to Jack. #YR

Cane was trying so hard to do right by Lily that he didn’t exactly ask the twins how they’d feel about relocating before calling up Farrah DuBose and setting his plan in motion, so Devon gave him some perspective. I appreciated the family drama, and seeing these characters, but it felt contrived; something to give them a reason to be onscreen. Viewer Cheryl Dubuque on Facebook remarked, “The whole Lily thing is ridiculous – her brother is a billionaire – buy Cane a Cessna and have someone fly him (unless Cane knows how to fly) a few times a week to the jail and him and the kids on weekends… it’s a four hour drive – but since they make such a big deal out of the four hour drive – problem solved! Or let Cane move and the kids can stay with Devon the final part of their senior years.”

On the topic of moving places, Mariah took the leap of asking Tessa to live together. It was decided they’d share Tessa’s studio apartment, but wait…she’s hiding a bunch of cash there. As predicted, Tessa’s keeping secrets, though we still don’t know the reason or if it will lead to Mariah being disappointed and broken-hearted.

In a recent interview with Soaps in Depth, Mal Young spoke about his desire to experiment with more stand-alone episodes, or half-episodes, such as when the four women, Nikki, Victoria, Sharon, and Phyllis dealt with JT’s dead body, which are focused on just one pair or group of characters. Young recalled, “We did the special one-off episode with the four women and J.T. I asked the writers to come with me on the journey to do an episode where it’s four women in the living room for 30 minutes. I said, ‘We’re not going to go anywhere else. We might go out to the garden for a brief scene, but I want it to be like a stage play.’ Everyone looked at me like I’d lost it! Everyone was a little bit scared, but that’s good!” He then elaborated, “My ambition one day is to have just two actors in a room for the whole hour. I think we can do it. We have the people.” Young also explained the reasoning behind the experimentation. “We’re pushing ourselves, trying out our green screen, pushing the writers to do different things. We’ve tried to make the show smarter, the pace more contemporary. Y&R is a fantastic legacy to lean on, to be proud of, but we can’t rely on it. We’re only as good as our last show — but that’s kind of thrilling!”

Though it’s a concept from British soaps, I’m not opposed to the stand-alone episode on occasion as it can be jarring to jump to another scene when something intense is going on. It’s also not unheard of for Y&R, which has had standalone episodes on holidays from time-to-time. 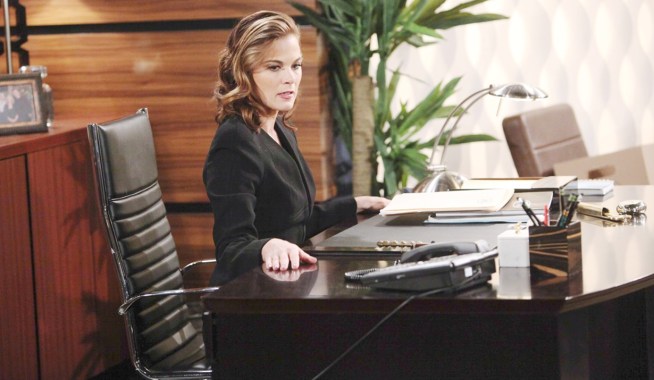 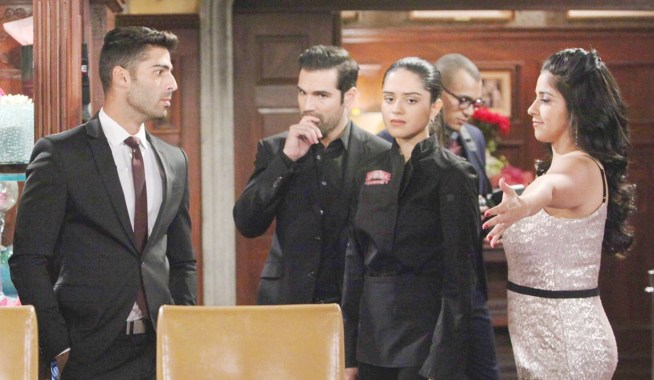