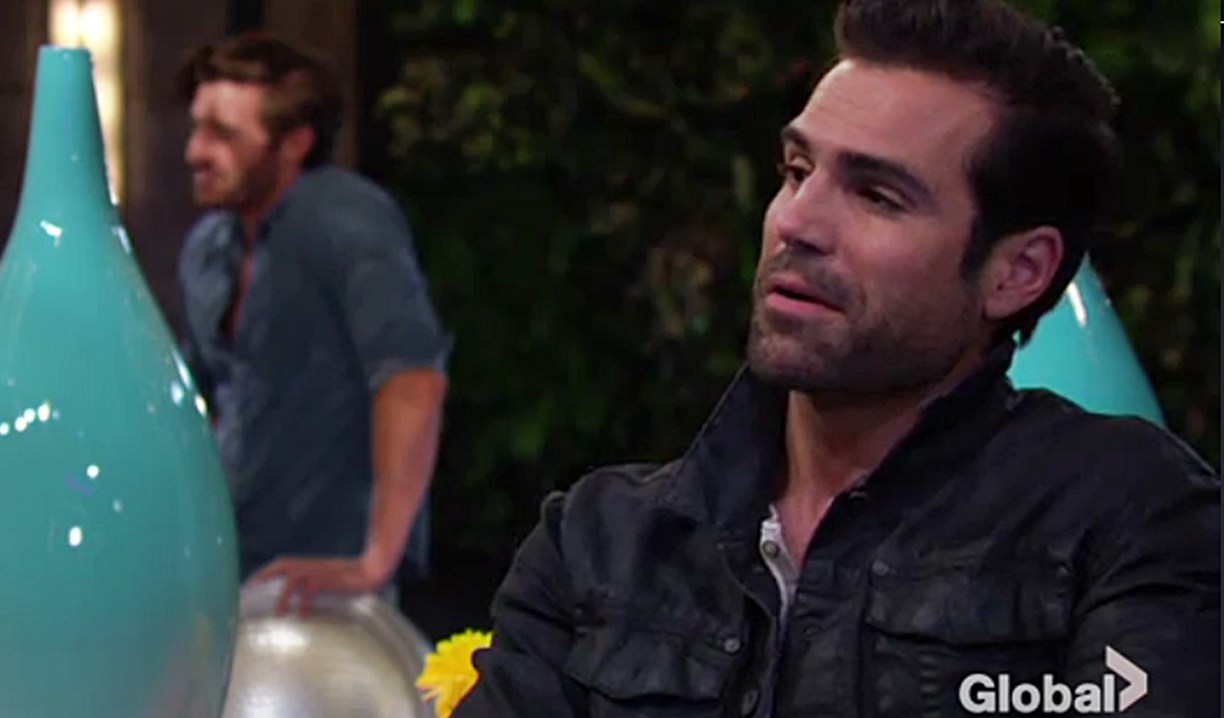 Other than Sharon’s bridesmaid gathering, it was mainly a week of Lily contemplating going to jail, and Summer scheming to get Billy at any cost – neither of which are appealing outside of the angry/emotional scenes, which showcased the actors’ talents. Things actually got boring. Thoughts:

Cursed.
Sharon’s gathering was basically a roomful of tension, tempered by the humor of Mariah’s blatant observations and one-liners. I laughed at the women all settling in with drinks to watch Phyllis and Summer go at it, but didn’t get the whole bit with Victoria blurting that Phyllis should be one of Sharon’s bridesmaids. Apparently, she was trying to wind up Phyllis, but given that it was Sharon’s wedding and the idea probably upset her more, it was an odd plot point. That said, I continue to enjoy the four women sniping, even though Mal Young dropped the ball where Victoria’s concerned, and look forward to something new in the JT storyline with the arrival of mystery man, Rey, who was immediately intriguing. As for Sharon asking Abby to be a bridesmaid later, which was supposed to be a big deal because…Scott…meh, it seemed like another reason for Abby to pout, rant, stomp her feet.

Mother, daughter, father, son.
In the last Deconstructing Y&R, Summer’s shameless pursuit of Billy was baffling and left many disgusted as there was no acceptable explanation or motivation for her willingness to screw her mother over without an inkling of remorse. More attention was given to the mother/daughter relationship dynamic after Summer confronted Phyllis about cheating this week, which made for some excellent scenes that emphasized how close they are, even when disappointed in one another. Rather than explaining why Summer is okay with doing something that would hurt her mother so deeply, for me, it underlined why she would never do it, or plot to do it without a shred of conscience. All this storyline has done is make me dislike the Summer character more. As for Nick paying Summer to keep quiet, that’s in keeping with the new theme (as Victor warned Sharon)…that in working so hard to distance himself from his father, and to not be like him, Nick’s in danger of becoming just like him.

‘Know It All Nate’.
We got to see a bit of ‘Tiger Lily’, when she became furious with Cane, which was entertaining, but after days of talk about the possibility of going to prison, I was more than ready to get on with the hearing. Part of the issue with the story is that I never believed for a minute that they would run to Australia, nor do I believe Lily will do time in prison, so it feels drawn out and pointless. Also, Devon’s absence in his own storyline has been glaring, and Nate’s sermons are on many viewers’ last nerve. In related commentary, Nate has moved on to irritating the Newman family. Apparently, on top of being a superb doctor, he’s also omniscient, and can ‘sense’ when people are hiding stress (and will no doubt figure out what’s going on with them before anyone close to them does). Please. This guy came on with some promising swagger and great looks…why make him annoying? Fans weighed in on Nate, and the Nate/Victoria interaction:

#YR Mal needs to figure out what/who Nate is. Is he a specialist or a general practitioner? Is he a trauma surgeon? Is he a wannabe self-help guru who listened to Tony Robbins or someone of his ilk? Or does he like sticking his nose where it doesn’t belong to offer advice?

I tried to give Nate a chance but he’s dry as hell, he can leave #YR

Nate to Victoria: Let me offer you some free advice.

That seems to be his favorite thing to do, along with preaching and pontificating. #YR

@ameliamheinle @YRInsider @malyoung Nate is a no go. Please let Victoria deal with the emotional fall out of what happened to her. She has no POV about anything anymore. She was abused by and lost the man she was in love with. Let her go through that! #YR

Meanwhile, Neil, at a loss as to how to make peace between Lily and Devon, turned to Ashley for company and things took a passionate turn again. I wasn’t feeling much about it due to there being no build-up or storyline for them.

As a final Y&R thought, I’ll leave you with this Twitter gem:

You know what would be amazing? If Dina strolled into Nick and Sharon’s wedding in her gardening gear with JT’s carcass in a wheelbarrow. #YR 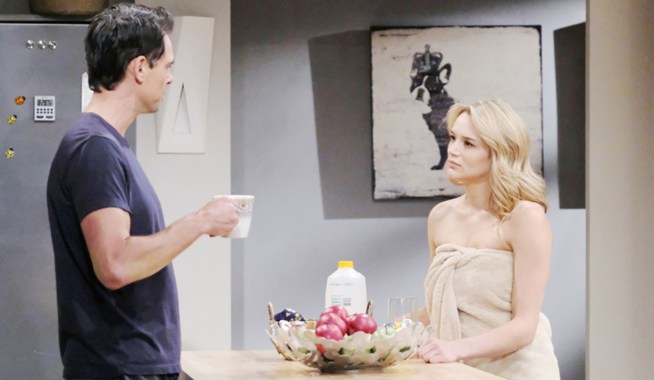 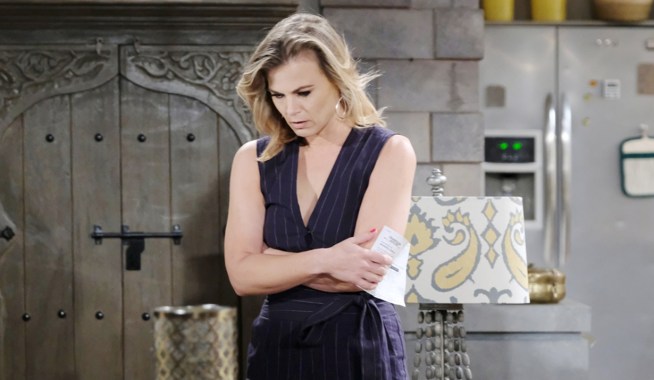