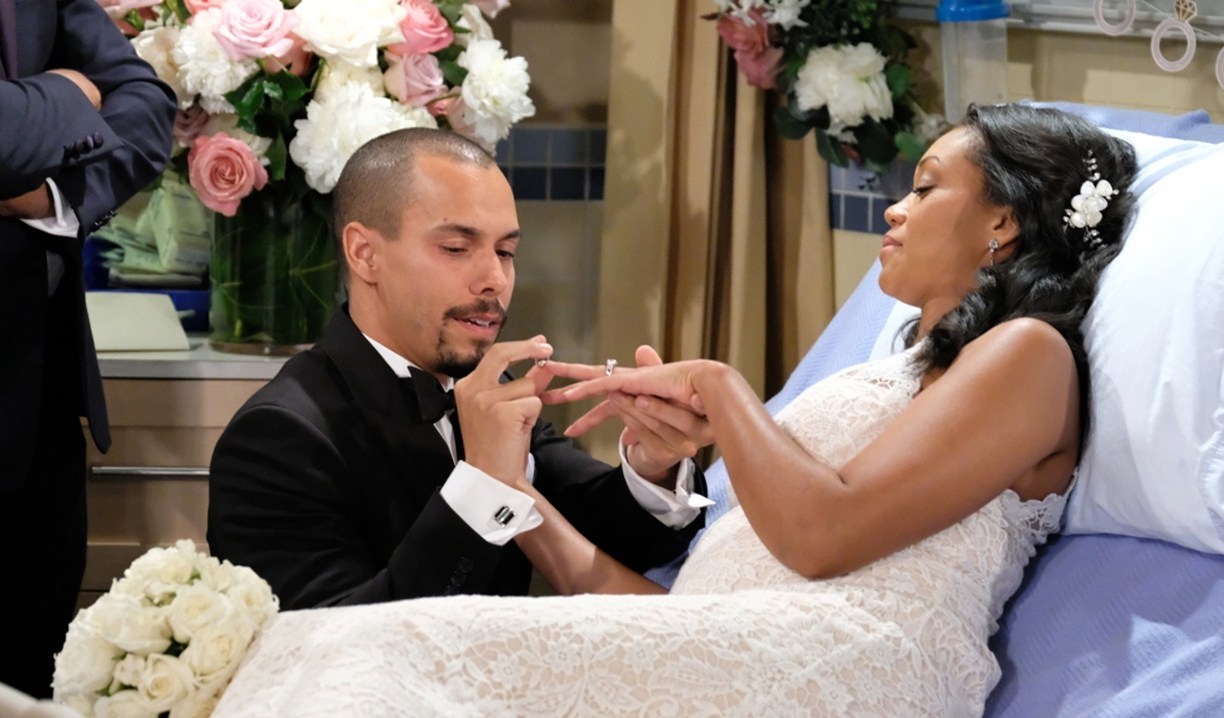 It was a Kleenex heavy week for many Y&R fans as Hilary and Devon’s storyline played out to its heartbreaking conclusion. Thoughts:

Consenting adults.
Aside from the Hilary and Devon storyline, only a couple others featured this week. Nick and Phyllis moving on from their hook-up was one of them. In Nick’s case, he reconciled quickly with Sharon, who later found Phyllis and Nick embracing over the Hilary news, and actually felt bad for Phyllis. We all knew, of course, that she wouldn’t have had as much sympathy had she known what Phyllis and Nick had gotten up to. As for Phyllis, her attempt at getting Billy to come home went sideways when she mentioned Gamblers Anonymous, so that’s going to be a challenge. Phyllis and Nick’s dalliance was met with the expected disdain from many, but it is soapy – this stuff has always happened on soaps – and when it comes out (as we know it will!) the fallout will impact on Phyllis and Nick’s relationships, as well as the tentative ‘frenemy’ situation Sharon and Phyllis have going. It was an interesting twist for Kyle to stumble upon the scene at Phyllis’ place, which will undoubtedly cause her some issues. In related commentary, I enjoyed the reappearance of Gloria, needling folks at Jabot, and would like to see Lauren around there regularly as well. That said, Lauren did join Phyllis at the Dive Bar for drinks, where she got up in Billy’s face on her friend’s behalf. Billy’s backslide into being a total self-destructive cad seemed to have become complete overnight, and wasn’t entirely believable where bailing on Phyllis was concerned. In any case, he ended up in a verbal sparring match, then fistfight, with Nick. I enjoyed seeing Victor looking on, amused, and snickered about Nick’s warning to Billy not to make an enemy of him. It might take me a minute to get used to Dark Nick.

I want you.
Mariah and Tessa’s story sort of zoomed forward in a matter of days with Mariah going from pissed off at having seen Tessa hugging some woman, to deciding she would leave Genoa City permanently to be with her. I didn’t feel much about it, and perhaps that was because it was so rushed and the urgency surrounding Crystal seemed a tad contrived. Even as Mariah was saying she’d leave, I was expecting something would change her mind, and sure enough that’s what happened.

Until death do us part.
As discussed in the last Deconstructing Y&R, the lead-up to Hilary’s exit left much to be desired, and the randomness will presumably never be explained. I was also not a fan of the headwriter’s decision to have the character pass away, rather than to write her off. With that established, what played out on screen this week has been excellent soap opera featuring outstanding performances by all involved. There were too many scenes and/or moments that brought me to tears to detail – some as simple as Devon or Phyllis struggling inside as they put a smile on their face for Hilary, and some surprising. The ‘making amends’ stuff with Cane, Lily, and Hilary could have been a little more grounded in reality, like, ‘This is terrible, and has put things in perspective, too bad things hadn’t been different’ as opposed to expressing over-the-top regrets they had only because she was dying. Neil was still trying to stop the wedding until Devon told him point blank that Hilary had no time left, so I resisted him making amends with Hilary, but their scene before the wedding made me tear up nonetheless. Hilary growing weaker as the wedding approached dialed up the emotion that much more, and the ceremony was beautiful and bittersweet. As Hilary passed away on Friday’s episode, appropriately in Devon’s arms, fans of Hevon, Hilary and Phyllis, and even Hilary and Mariah, mourned the loss of these onscreen relationships, which will leave a void. Here’s hoping that the fallout will continue to give Devon and his family some serious drama to play for the foreseeable future. Emotional tweets:

Fun fact: @MishaelMorgan1 and I could barely get through rehearsal of today’s episode. Every tear you see is real, it was not a fun day.

Watching yesterday’s #YR
Devon telling Phyllis that Hilary is not gonna make it just about broke my spirit ?

I’m bawling my eyes out and I’m only 10 minutes into this episode. GT/MM are phenomenal, I’m going to miss this friendship SO much ??? #phyllary #YR pic.twitter.com/W9Ul4F5grf

#YR Watched today ‘s emotional episode with Hilary and Devon and all her visitors and the whole time was in tears. They really know to tug at our hearts. ?

Ugh. I just watched Hilary and Devon marry again and I’m in tears knowing whats coming. Every episode this week has made me cry. This just isn’t right. #Hevon #YR 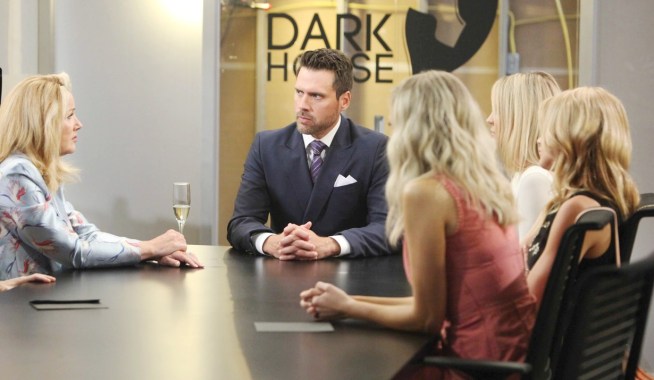 Deconstructing Y&R: Nick's Turn to the Dark Side Gets Big Fan Reaction 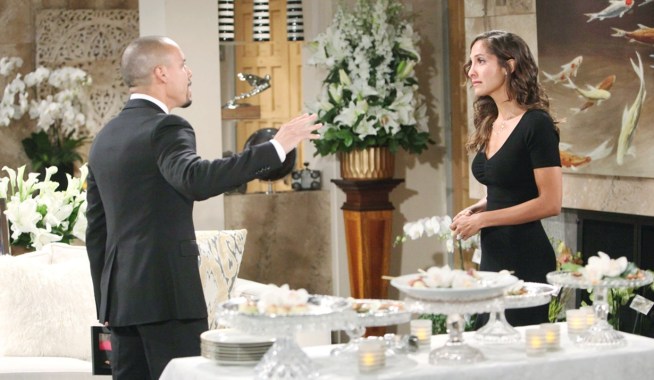