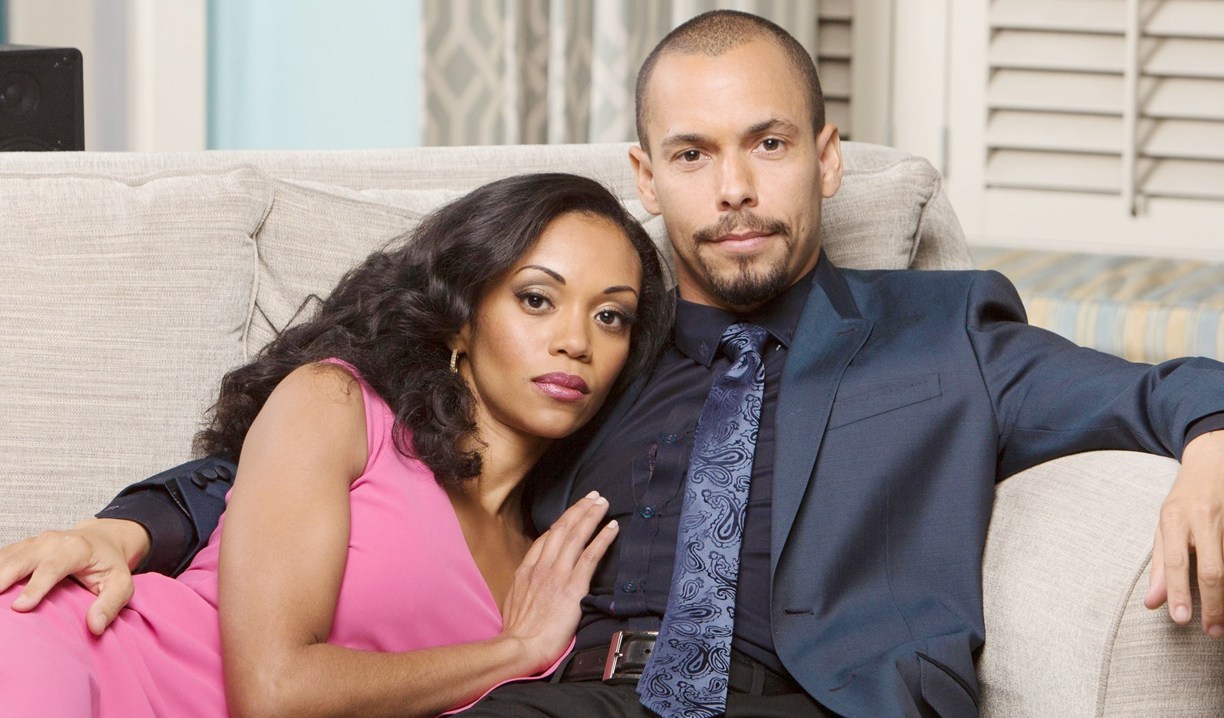 It’s been yet another busy week at Y&R what with Kyle learning Dina’s big secret (probably should have left that alone), the ongoing drama at Hamilton-Winters, and the aftermath of JT’s untimely demise continuing to play out. Thoughts:

Wile E. Kyleote?
Billy being back at Jabot (and back in the elevator with Phyllis) works for me, and with ‘Wiley’ Kyle having proven to be too smart for his own good by unearthing Dina’s secret about Jack, the writing is on the wall. Jack reminding Billy to temper his CEO-type aspirations was also foreshadowing – if Jack and Kyle are not, or believed not to be, Abbotts, that will leave Billy automatically in charge of the company. Oops. How will Jack and Kyle deal? A couple points – I’d have liked to see more of a shaken reaction from Kyle after he learned his father’s identity, and his own, may be a lie. That’s huge! Also, it’s a little weird watching Kyle go along with Dina’s delusion that he’s her former lover in hopes of discovering the man’s name.

Off the rails.
As mentioned in the last Deconstructing Y&R, couples whose sexual chemistry leaps off the screen are compelling, and Hilary and Devon are no exception to that, however their reunion storyline, if that’s what this is ultimately supposed to be, seemed to go a bit off the rails. I feel it’s too many attempts to put up obstacles and hurdles in an effort to drag it out that is to blame. The characters’ behavior has been skewed; at times more plot-driven than in-character or in line with history. Devon’s been all over the place, defending Hilary one minute and deriding her nastily the next, and wasn’t empathetic about Hilary’s jealousy toward Simone after their night together, but rather completely disgusted, which felt off for him. Neil and Lily both came for Hilary, and Neil’s high and mighty routine wasn’t fitting given the history. While Lily’s dislike of Hilary is understandable, she’s forgiven, and asked her family to forgive, Cane’s transgressions more than once, so while her anger creates soapy conflict, it shouldn’t be taken to a point where it does her character a disservice. In light of all the drama, it was no surprise Hilary threw her hands up and announced the pregnancy live. It made for a good reactionary moment, but then came the next development – the chemical pregnancy – which was quite a blow. Here’s hoping Devon will be the person who tunes into the fact that Hilary is deeply upset and it will prove to be a turning point in this marathon of hurdles.

Aftermath.
While the idea of Reed leaving and not being as much a part of the JT abuse storyline as he should have been doesn’t sit well with me, I’m enjoying the beats being played with the women and the change in their dynamics, both when interacting and on their own. Nikki, who was put in charge of Newman Enterprises, hasn’t stepped foot in the place, and is more focused on Victor’s recovery, and holding intriguing meetings involving Arturo, Victoria’s struggling to put on a stoic face while dealing with an avalanche of emotions and guilt, and having to deal with Paul, Reed, Nick, and Mac’s questions and concern. Phyllis is running around putting out fires related to the JT incident, and Sharon’s being pushed to the brink struggling with the secret – how creepy was her nightmare?! Nick was there to comfort her, but also senses something’s up. In related commentary, since Victor came out of his coma in the hospital and began urgently trying to communicate, his scenes have been brilliant and he brought me to tears more than once. His ‘truce’ with Nick, where we saw Victor allow himself to be vulnerable to a very rare extent, was excellent. I also enjoyed his ‘chat’ with Nikki’s boy toy, asking him about what services he was providing – too good. Fans spoke out on Victor’s emotional scenes:

This is by far the best #YR has been in a while (personal opinion). @EBraeden your scenes are mere perfection, but maybe a bit too perfect, I want to cry with you. HaHa. Also seeing Victoria @ameliamheinle, so "human", is refreshing.

Wow! What a powerful scene between Victor and Nick. Victor was crying. I was so glad Nick called a truce with his father. ?? #YR

aww this is such a touching scene between Victor and Nick.. they have my eyes watering. @EBraeden is teaching a master class right now and @JoshuaMorrowYR is hanging with him! ???????? #YR

This is my opinion, but please feel free to share your own thoughts in the comment section below.