Why I Don’t Want to Revisit a Sharon, Nick, Phyllis Love Triangle 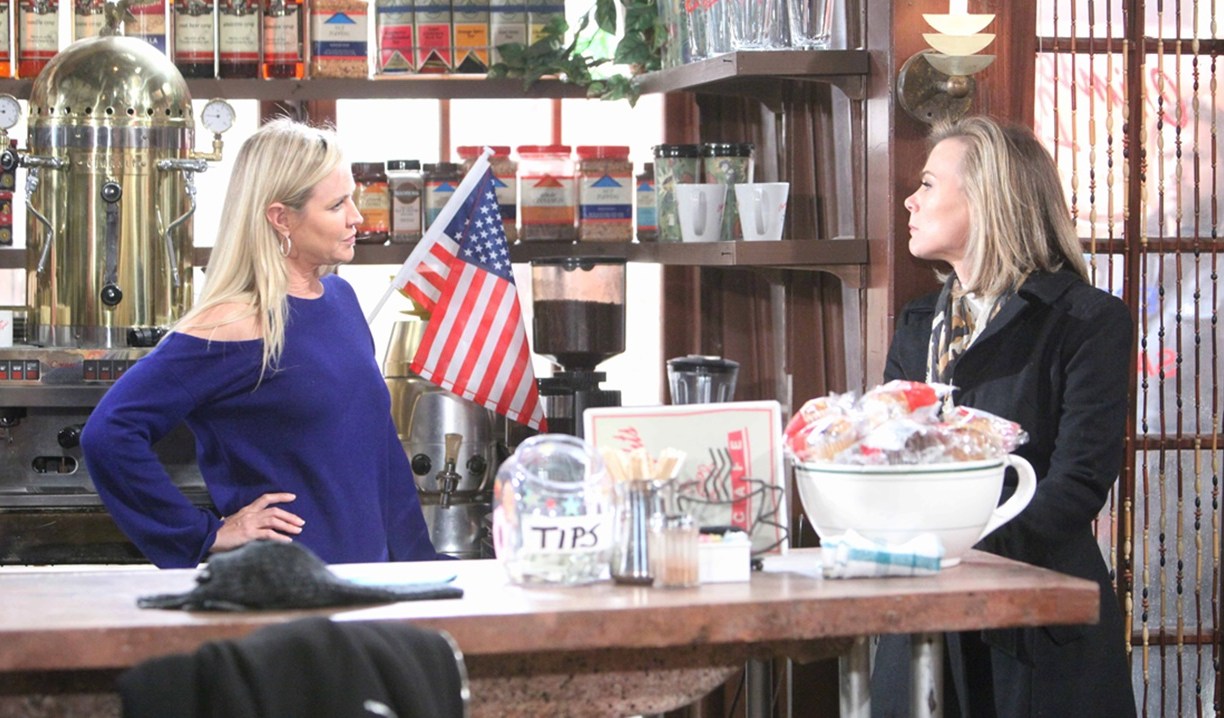 In the last Deconstructing Y&R, a Nick, Phyllis, and Sharon love triangle rehash wasn’t appealing to me. In this week’s Soaps.com focused blog, I’ll elaborate on why I feel that way. To give a bit of background, back in the day when ‘Shick’ and ‘Phick’ were featuring on a semi-regular basis, I was a rare viewer who actually liked both couples, probably because I tend to prefer couples whose sexual chemistry leaps off the screen. However, I’m not in favor of revisiting the triangle, and these are my reasons:

It finally feels like each of these characters has grown to some extent – Sharon educating herself and discovering a passion for helping others, Nick maintaining his independence from his father and handling his split from Chelsea with aplomb (perhaps a little too much), and Phyllis in a good place career and relationship-wise – so when the scenes aired with Sharon and Phyllis bickering/competing over Nick’s attention, my first thought was, “Eek, no, don’t go there!” A return to those ‘Soap Opera 101’ love triangle mentalities would be a disservice to each of the characters. Clearly, however, these characters are all ripe for a shake-up, and obviously they’re going to pair Nick with someone, so Mal Young reintroducing the triangle seems a possibility. While I don’t want the tug-of-war, I think a Sharon and Nick pairing on its own could be perceived as a natural progression of a love story that began back in high school, and it makes the most sense as they’re still dealing with younger children, but even that won’t be appealing if they regress to their former ‘roles’, with Nick as Sharon’s ‘rescuer’ for lack of a better description, or if Sharon’s personal progress is undermined in the process.

It would be recycled material

The last thing I want to watch is the umpteenth re-do of a love triangle play out and feel like I could recite the characters’ lines and predict the outcome. It’s boring and headache-inducing. In fact, in a recent Soaps.com poll about a love triangle recycled too many times on another soap, 70 + % of respondents indicated they would rather stab themselves in the eye or watch paint dry than sit through it again. I was one of those respondents. Y&R’s headwriter has taken brilliant advantage of the dynamics among Sharon, Phyllis, and Nick, making great use of their history both in Chelsea’s exit storyline and in the Victoria/JT storyline without revisiting the romantic triangle and I would love to see a continuation of that.

I’m not ready for Phyllis and Billy to break up yet. As unlikely a pairing as this might have seemed in the past, with the current actors the chemistry and comedic timing is nothing short of a gift. What’s more, their relationship has become something of a rarity in soaps in that they keep weathering conflicts, and because they accept each other for who they are, they work at keeping each other honest about their behavior and somehow stay together and even seem stronger for it. Their staying power and their vibe seems unique to me in a world of soap couples who regularly throw up their hands at one another’s behavior and walk away, and I’m curious to see how long it can be sustained. 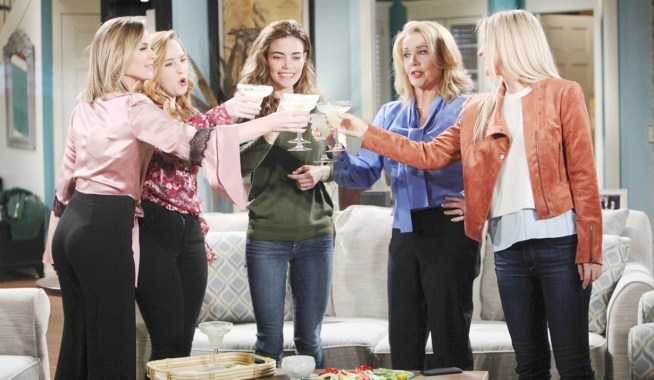 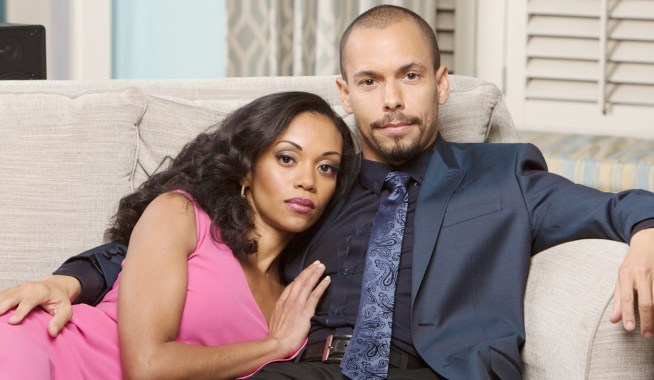