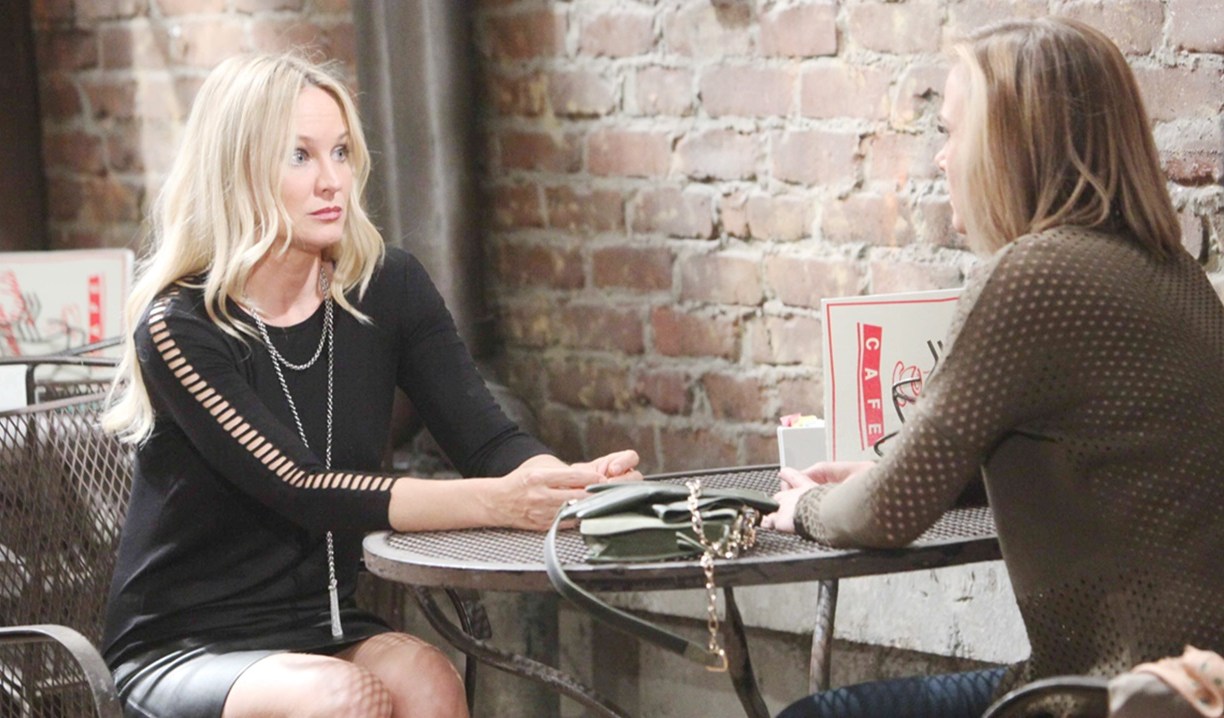 One could definitely tell it was February Sweeps this week as Y&R ramped up with big reveals, shocking occurrences, and high stakes, entertaining action. Thoughts:

Controversy and conflict.
Hilary faced the ‘consequences’ after, as mentioned in the last Deconstructing Y&R, Devon stumbled upon the recording, and the reactions were as expected from both characters and viewers. Characters were disgusted and viewers were split between being happy Hilary’s deed was finally exposed and those tired of Hilary being the town punching bag. When a reveal like this occurs in a soap opera it stirs up debate as to whose behavior was worse, who is being hypocritical in condemning the character on the hot seat, and there are a thousand different takes on it… Hilary wouldn’t have had the opportunity to pressure Juliet had Cane not acted unprofessionally in Tokyo. Hilary was wrong to push Juliet to file a sexual harassment suit, however Juliet was ultimately responsible for going through with it. The worst of Hilary’s transgressions was to withhold the recording from Victoria, as the lawsuit settlement damaged her company. While Cane didn’t sexually harass Juliet in the way that she claimed, he did let her take the fall and be fired for the unflattering clip of Billy that he deliberately released knowing it put the company at risk. I could go on and on, but the bottom line is I’m relieved that the last hidden bit of information is out so we can move on. As for whether Hilary has changed, I think the writing is showing that her more regrettable choices don’t necessarily define who she is at her core. She was unable to take any delight in Lily’s misery, which was telling. Similarly, Cane also made a load of bad choices but was able to get Lily to forgive him, and now we’re at a juncture asking if Hilary’s love, Devon, will be able to do the same…and if so, how it will be viewed.

The rival detectives.
Phyllis and Sharon were a scream to watch ‘working’ together as they tried to expose Chelsea. It’s always fun when former rivals come together under duress for a common cause. Phyllis was like a dog with a bone, pushing Sharon to get the information as she wrestled with her conscience, then running home to bounce ideas off of Billy, who played the sometimes amused, often concerned, devil’s advocate. From Phyllis’ hilarious turn watching the counter at Crimson Lights, to her clashes with the elusive and increasingly desperate Chelsea, it was all soapy goodness. Can Phyllis and Sharon open their own detective agency after this? I’m here for it. Of course, things took a darker shift when Sharon got knocked out cold. Mariah’s panic was tangible, and it seemed inevitable when Sharon woke up that she would tell Nick about Christian, but she didn’t. My blood went cold when Chelsea arrived at the ranch to pick up the boys as the writing was on the wall. No one would listen to Phyllis’ warnings, and Chelsea left Genoa City in her rearview mirror after a pit stop to leave Christian on Vikki’s doorstep. Chelsea, with Jordan’s help, outsmarted even Victor, and in an interesting twist, left the secret of Christian’s paternity intact…with Sharon and Phyllis inheriting the responsibility of dealing with it. Viewers reacted to Chelsea’s exit story:

In these last days, Chelsea has turned hood. First she set up a fake website to rip off the profits from her designs. Next she stashed thousands of dollars in her apt. 3rd she knocks out and robbed Sharon's business to make her escape, and finally she took off with the kids. #YR

By leaving Christian behind Chelsea did the right thing ! The police won’t be involved because she is with her kid #yr

Did they have to make Chelsea full on crazy before MCE left???
Great drama but bad for this character. I'll miss her. #YR @YandR_CBS

More: Catherine Bach back to Y&R

An undercover under the covers.
There was more exposition with JT’s story as it was revealed he is working undercover for Paul and Christine to investigate Victor for embezzlement. This cannot end well. Victoria will not get past this when it comes out. Also, the storyline raised some questions…why are they still investigating Victor for embezzling money when they all know the missing funds were taken by Nikki? Why would JT not only exchange niceties with Kevin, who once tried to kill Colleen, but also jeopardize his undercover case by casually sharing details about it with the guy in the middle of the coffeehouse? 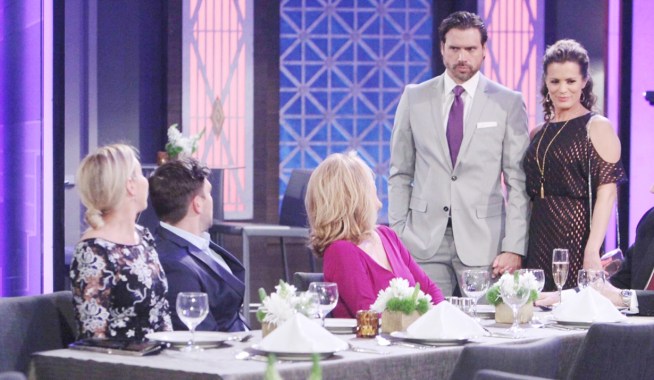 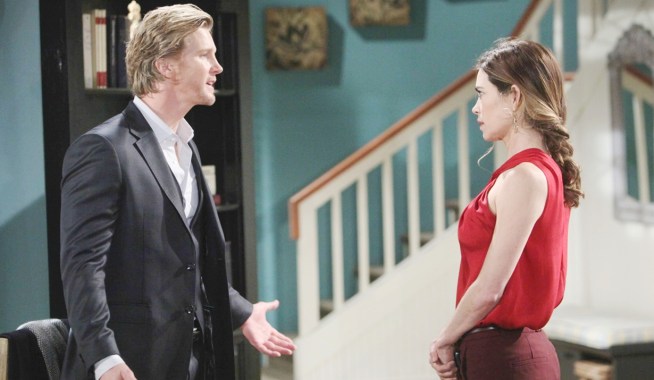