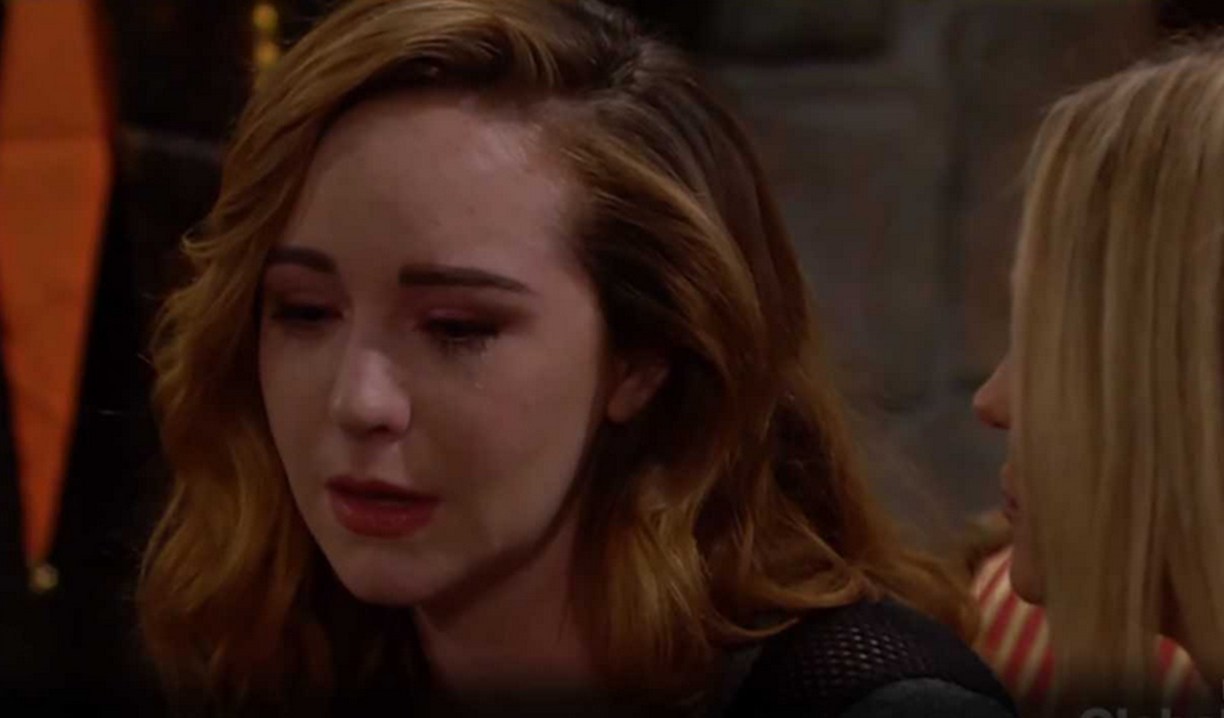 Another week has passed and I’m still thoroughly enjoying Mal Young’s revitalized “Y&R,” which, despite the quirks of the increased pace, and a few questionable developments to move story along, oozes with ambiance, and most importantly, is once again emotionally engaging. One of my favorite new developments has been the little twists and cliffhangers that have come at the end of virtually every episode. Thoughts:

Threats and warnings.
The sex ring storyline continues to hang around, now centering around Scott, who was more of an accessory to Sharon’s involvement in the beginning. An effort is being made to add some layers, which has made it more watchable. There’s been a little more exposition with the Zach and Tessa characters and their difficult pasts, and a bit more depth added to Scott and Sharon’s relationship, which means there is more to lose if something goes awry. We have seen why Abby’s insecurities make her vulnerable to be taken in by the likes of Zach, and understand why she gets defensive, but for some it remains difficult to connect with the character. In the last Deconstructing Y&R, it seemed unlikely Scott would confide detail of his expose to Zach, and this week, given that Scott is no amateur, it added insult to injury for him to show his entire hand to Zach yet again. I did like the drama of Zach threatening Scott, and Victor warning Zach, which made me eager for the ‘stuff’ to hit the fan.

Change in the air.
Fine-tuning and change appeared to be in the cards for several characters. Cane was less ‘irritable’ interacting with the twins and his disappointment during the conversation with Lily about ‘perspective’ was palpable. Devon was written as taking a hard line in business, turning down Victoria’s request for another loan, which given her company’s circumstances made sense. With Devon regaining a bit of an edge, he’ll be able to relate better to Hilary, and perhaps they’ll reconcile seeing as she’s available after giving flip-flopper Jordan his walking papers. After all, Mariah is unlikely to continue dating Devon in the wake of her revelations to both Sharon and Tessa, in which she laid bare her innermost thoughts in some powerfully raw scenes. Tessa remained a puzzle, alluding to her past again as a reason/excuse not to get involved with someone, though she’s fine living with Noah. Hmm. Mariah’s portrayer, Camryn Grimes, tweeted about the fan response she received after her emotional scenes aired:

Got home, put on some music & shed some tears over the responses Ive gotten the past 2 days.

From the bottom of my heart, thank u. ❤️#YR

Off-kilter.
Jack and Ashley had a relatively easy time of bringing Dina back to Genoa City from Florida, but now she seems more off-kilter than ever. I’m working on the assumption that she has Alzheimer’s and is either off her meds without Graham to administer them, or her condition is worsening due to the stress since Ashley’s party and the stroke. The highlight of this storyline has been the Abbotts’ emotions, which seem so genuine. More on Dina below.

Under fire.
Billy was involved in two stories with a series of twists this week. After Brash & Sassy was declared ‘toxic’ by Victoria, Billy learned from Ashley that ‘someone’ had cut corners to rush the face mask product, which led to the poisoning. Billy was letting that sink in when he got a call from Reed, who was trapped in The Underground fire with the Ashby twins. Many viewers were concerned one of the teens’ lives would be lost in the fire, so it was unexpected that they walked out and Billy was left trapped inside. Risking his life to save the kids not only netted Billy redemption points, but will also have implications for his future dynamic with Cane. It appeared that Nick was going to be the one responsible for starting the fire, but lo and behold, Dina wandered in there! This twist prompted a slew of questions (Why was The Underground closed on Halloween? Why would Dina go to The Underground when it’s closed? How did Dina get there and back? Did Nick leave the bar unlocked? Why would Nick leave the Jack O’Lantern lit?), and at least one observation:

Dina's story in the last few weeks is a little off the rails. From stroke to burning bars down. #YR

Presumably, the finger will be pointed at Nick until some very small dots are connected and it’s realized that someone else came in after him. As if all that weren’t enough drama from one fire, Nick and Victor got into it outside, and Jack’s voice catching as he pleaded his case to go in after Billy, and their ensuing emotional conversation inside had me caught up and near tears. Billy’s ‘reunion’ with Phyllis ran the gamut from the dramatic and romantic, as he pulled her into his arms, to the comic as she checked him over before informing him they were still on the outs. Victoria’s polite ‘thank you for saving Reed’ before the smack across the face and firing was also excellent stuff. Her decision to return to Newman Enterprises was a long time coming and left us thinking of the impending repercussions, particularly for Abby, who will not be a happy camper. 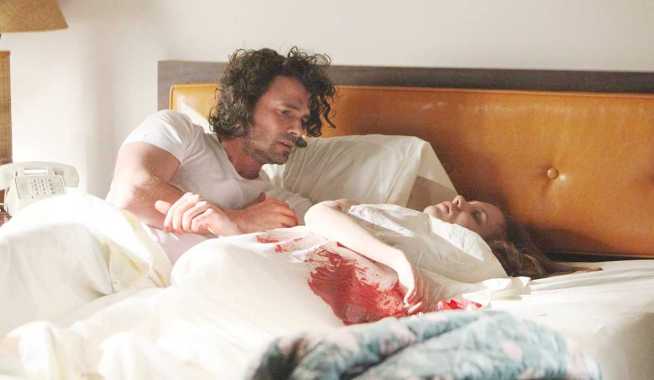 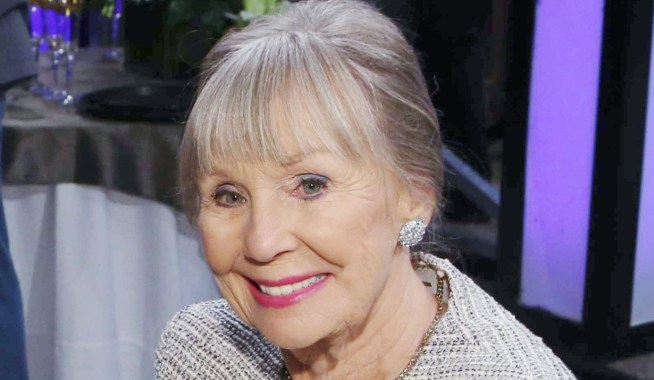