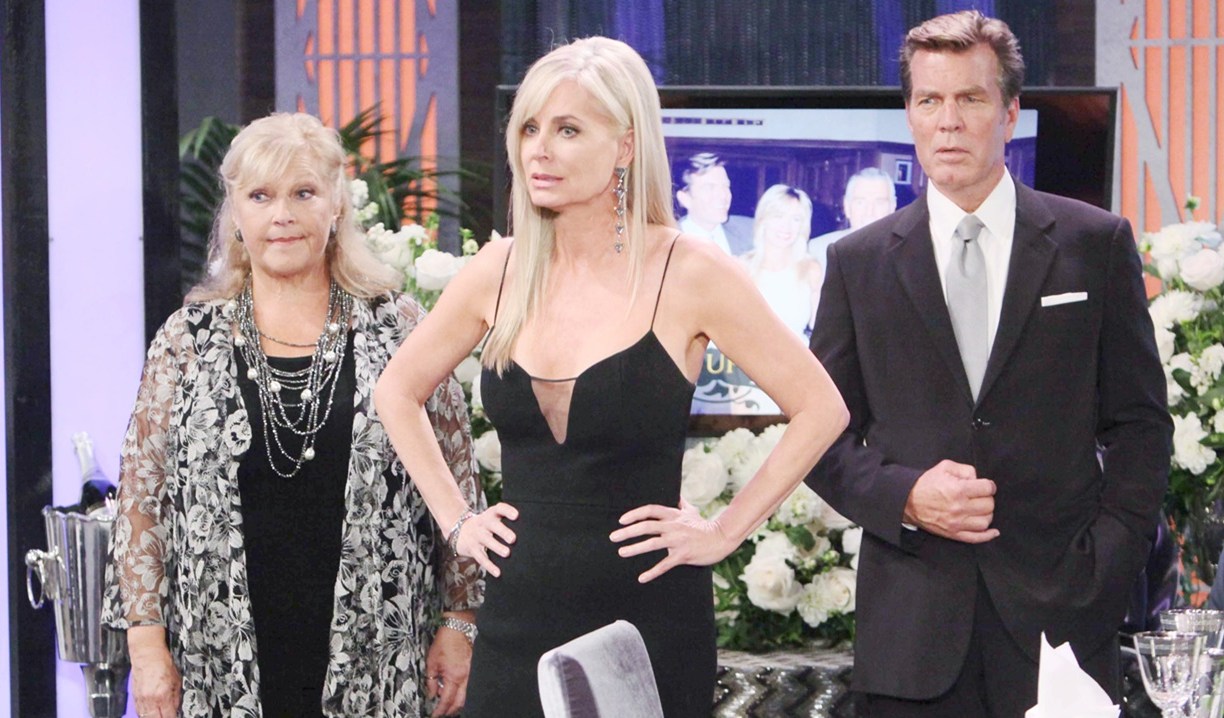 There were definitely some promising changes in the direction of the storylines and pacing this week that signaled the beginnings of the ‘changing of the guard’ in the writer’s room from Sally Sussman to Mal Young, though his first official script doesn’t air until October 25. Appreciably, there were more dramatic happenings – Phyllis learned Billy used her computer to hack Jabot, Nick gave away Victor’s lawsuit money, and Ashley’s paternity was publicly exposed – however I was still left wanting ‘bigger’ reactions in some scenarios. Thoughts:

Connections and conflict.
Colin’s return was short but welcome, and though Cane left with him to see Jill about a position at Chancellor Industries (this makes sense, thank you), he made a point of visiting Juliet to solidify their connection before he went. As mentioned in the last Deconstructing Y&R, there’s little incentive to invest in a Cane/Juliet pairing, as it’s relatively predictable that either something will happen to Juliet or her unborn child, or Cane will reunite with Lily and she’ll leave town. That said, the scene was set for more conflict between Lily and Cane after she agreed with Victoria that Mattie and Reed should be able to see one another, which was another unexpected little turn in the writing.

Lopsided love.
Mariah, who couldn’t garner the nerve to tell Tessa how she truly felt about her, was left devastated after Tessa agreed to move in with Noah. The writing still felt lopsided, as there was exposition of Mariah’s thoughts and feelings, but no indication whatsoever of what Tessa thinks or feels. Worse, there was no sense of being ‘torn’ between Tessa/Mariah and Tessa/Noah and/or Mariah/Devon as these girls share little to no chemistry with their boyfriends. Happily, the tide seemed to change on Friday’s episode as Tessa finally acknowledged the ‘unsaid’ things between her and Mariah, and Hilary called Mariah out for really not being that ‘into’ Devon. Move that story! I’m so over seeing Devon in scenes smiling blandly as he tries to convince other characters that what he’s got with Mariah is just terrific.

Seeing signs.
Phyllis learned that Billy was the one behind the Jabot hack, and used her computer to do it, no less. I wanted to see her go ballistic, so it was disappointing to see her quash that instinct, though obviously it was complicated. There seemed to be a subtle shift in this storyline, returning the focus to Jack/Phyllis/Billy and away from Phyllis/Billy/Victoria, though hopefully it’s not headed in the love triangle direction, as Jack becomes too milquetoast when ‘in love’ with Phyllis. These characters share an amazing dynamic that tends to go MIA when it turns romantic. Also notable, Jack had a line telling Phyllis to stop ‘playing the victim’ as it’s ‘not a good look on her’…perhaps another little sign of positive change coming for Phyllis’ character, who hasn’t been her old self in a long while.

Escalation station.
Well, Nick surprised many by turning the tables on Victor and giving away the lawsuit millions to none other than Jack Abbott. I kinda’ loved this, though you just had to cringe knowing that Victor will come back at him in a truly devastating way. Again, there seemed to be a bigger reaction missing here, and it was bizarre to see Chelsea being so chill about this escalating feud knowing that Victor can expose the secret of Christian’s paternity, and her deceit along with it.

Honored and exposed.
All of the warm, fuzzy Abbott emotion and flashbacks surrounding Ashley’s award were amazing, though the bit with Ashley thanking her Jabot team in Jack’s office was a little weird:

Neither Phyllis or Gloria should have been at Ashley's award celebration at Jabot. We all know Ash can't stand either of them, with good reason. #CannotForgetHistory #YR

Anyway, I enjoyed all of the build up to Ashley finally squaring off with Graham at the awards party, and found the drama of her paternity being unexpectedly, and publicly, exposed potentially delicious, but it was honestly a bit lame that after decades of keeping this huge secret, Dina just blurted it out carelessly. And again, with the enormity of this exposed secret, a lot more in the way of dramatic, horrified reactions would have been nice. The other revelation was that Brent Davis was only Graham’s stepfather, so he could still become a love interest for Ash after all, though at this point he’s become a pretty messed up character. My heart broke for Ashley as Jack held her at the Abbott house…the emotion from all parties involved in this was spot on. In related commentary, Head Trauma Victoria met up with Ravi back at the Club bar after the awards party and seemed to be making lewd suggestions about his ‘skills’ over drinks. Too funny!

Someone decode this Ravi & Victoria scene to me because did what I think happened….just happen? Victoria, go get checked out, sis! #YR 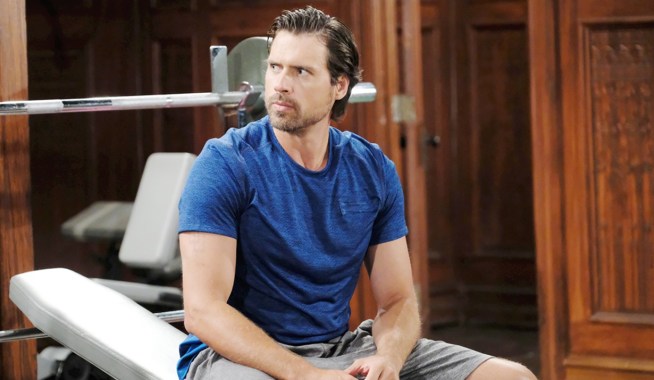 Deconstructing Y&R: Nick Dazed, but Not Confused, Over Emptied Account

Deconstructing Y&R: Glitches on the Show Include Jack Teleporting 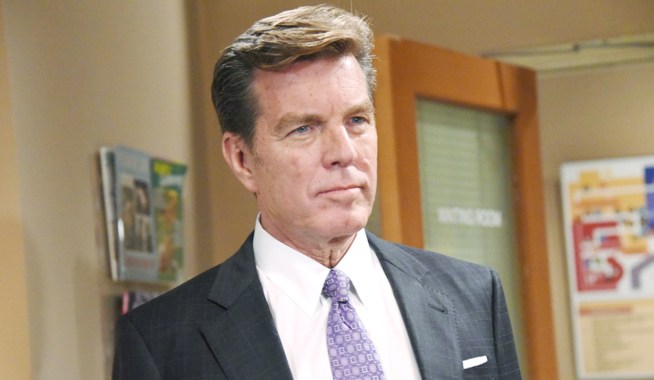