Young & Restless: Disgruntled by Jeremy Stark’s ‘Nothing Burger’ of a Story and Fuming Over Devon Being ‘Pushed Out’ of His Company 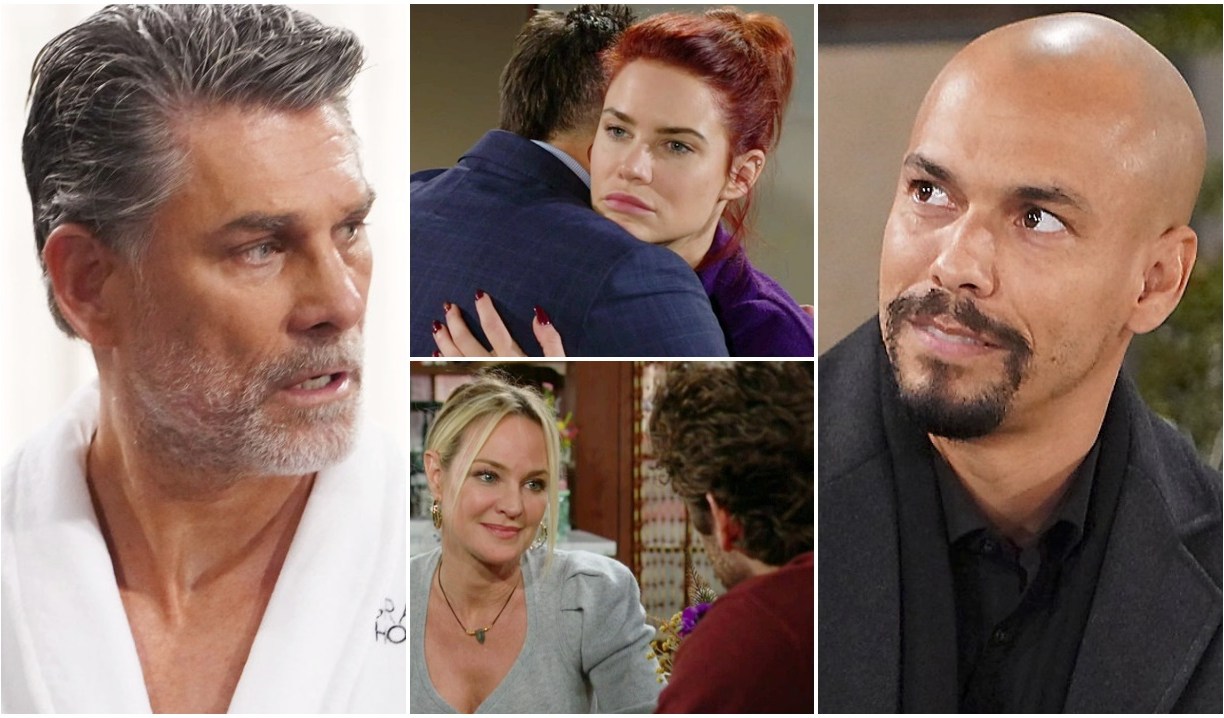 Young & Restless was unbelievably boring much of the time this week. It bears repeating that there is too much talk and not enough action. Show, don’t tell. Viewers cannot get emotionally invested in stories that are being played offscreen or that aren’t actually stories, but rather characters droning on about the minutiae of daily life. There’s a plethora of other issues: villains aren’t allowed to truly be villains, there’s a bizarre new preoccupation with characters being armchair psychiatrists for one another, and drama and conflict are muted. Even when people fight, the writers quickly throw water on it. I’d rather see characters throwing water on each other. Soaps are supposed to have scandal, messiness, controversy, evil bad guys, and vicious rivalries. I don’t want to watch everyone trying to get along or see characters who are antagonists suddenly turned into saints. It feels as though scripts are being written so as to ensure that nothing that airs could ever be construed as too objectionable. That is not how soap operas work and it’s sucking the life out of the show. The situation brings to mind an old saying: “If you try to please everyone, you’ll please no one.”

After waiting months for something to happen in Diane’s story, we finally got Jeremy Stark into town and waited with bated breath for the baddie to do bad things. Not one sinister event came to pass. All he did was talk about how scary he supposedly was. To make matters worse, Diane went from being supposedly terrified of the guy to having herself a high old time toying with him with no fear whatsoever. This was unremarkable to Kyle and Jack, who went ahead and made themselves accomplices to grand larceny in the name of “protecting” the woman. In fact, Jack did the crime. Not only did they dumb down the Abbott men, but the frame job was laughable. Their fingerprints are all over the stolen necklace! Nevermind that Phyllis is certain to tell Nikki she saw Diane with Jeremy the night of the heist — and Nikki already suspects Jack and Diane.

This Stark crime story is a big nothing burger. #YR

That is it? Stark story ends with an off camera jewel heist and in a hotel room? #YR

This may not be over, but Jack and Diane celebrated in bed, which is going to leave us with a disgruntled Kyle complaining about his parents getting back together and taking his frustrations out on Adam by participating in Victor’s off-putting scheme. Who shows their love and desire to have their child come back into the fold by torpedoing their success and forcing them to grovel?!? Oh, Victor, that’s who.

Mariah and Tessa returned in cute scenes where they detailed their time with Delphine and shared the news with Abby and Sharon that the young woman has chosen them to adopt her baby. Re: my point in the intro, why is all of this happening offscreen? If it falls through, we’d be much more invested if we took the journey along with them.

#YR you can’t do a show when the main acts are happening offscreen. Jack stealing jewelry from nikki, Mariah and Tessa meeting adoptive mother, etc. That adds to the story. The story is missing the story.

I like the slow-burn treatment being given to Sharon and Chance’s developing relationship. No, it’s not a love for the ages, but it’s kinda yummy for right now.

I loved the scenes when Nick found out Sally was pregnant. Raw, vulnerable, honest, and he was sweet and supportive. I realized that Nick’s likely to be the one who ends up hurt if she keeps the baby and it turns out to be Adam’s. Of course, she may set up house with Nick anyway if Adam’s gone to the dark side again thanks to Victor’s prodding. Or we could have a DNA switcheroo, or she might decide to give up the baby. We already speculated that Sally and Nick might give ‘Teriah’ their baby to raise. Anything can happen.

Lily sure has a lot to say about family for someone who refuses to give back the company her brother built with their late father! Many were fuming on Devon’s behalf as his request seemed reasonable and Jill and Lily’s obsession with the IPO does not. Would Katherine want her company taken public? Methinks not. And why was Abby trying to tell him to start over? With all of that said, I appreciate the effort at creating controversy.

Is it me? Lily is truly getting on my nerves. Does she really not understand Devon? #yr She sounds stupid and selfish!!!!! This is not a fair solution. And stop throwing your dad up in his face. #yr

I am not ok with Devon being pushed out of the company he built with Neil; and if they are planning to buy Devon out, Chancellor has to disclose that in the IPO paperwork. So why not just give him his company back? #YR

Where is this all headed? I still think Victor is going to make a play for Chancellor so as to have it on hand as a peace offering to Adam after he makes him hit “rock bottom”… but, I think Tucker will swan in, save the day, and get Hamilton-Winters back for Devon. It will be his redemption.

So, is no one allowed to have an issue with Chelsea now? The way I see it, Victoria’s entitled to balk at this entire scenario that’s unfolding at that apartment. Many of us are, so why shouldn’t she?! The writers should be playing up the conflict between the women, but instead, I’m guessing Victoria will step in and save the day when Victor tries to take Connor from Chelsea.

This is just my opinion. Let me know your thoughts on Young & Restless this week in the comment section below.

Check out Law & Order stars and their real-life partners in the gallery below. 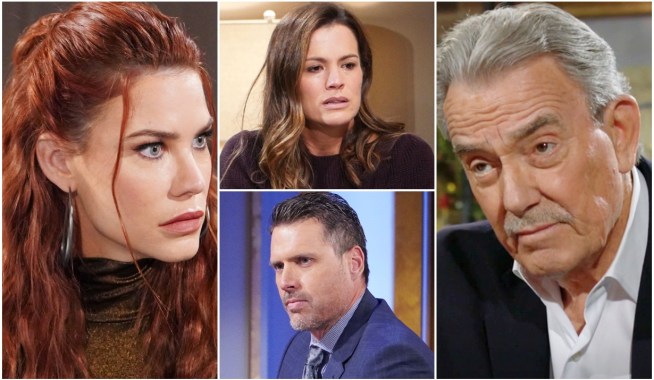 Young & Restless: Victor's Gearing Up to Do the *Unthinkable* — and the Jig is Up for Sally 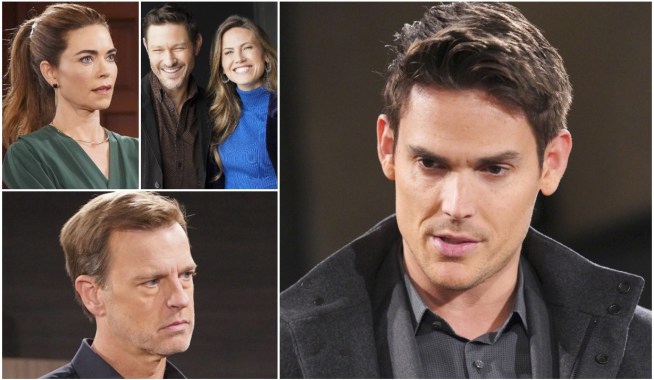