Deconstructing Y&R: Raised Stakes in Victor’s Revenge Scheme a Plus 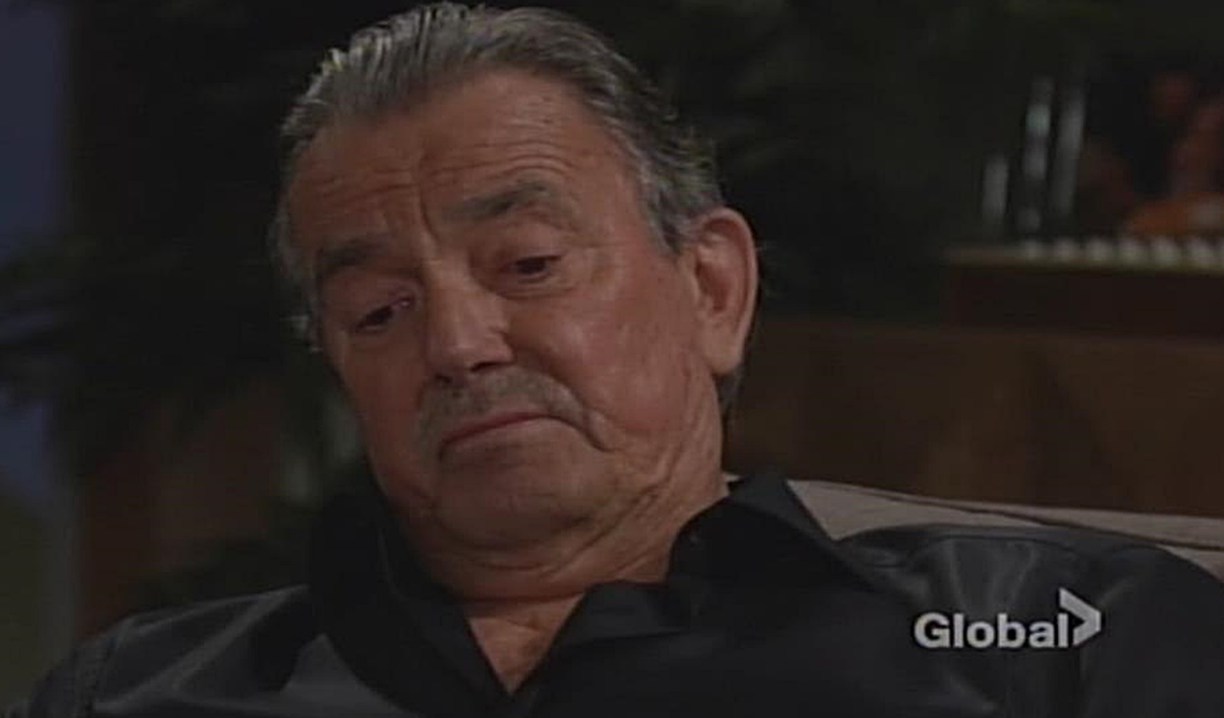 There’s not a lot to say that hasn’t been said in previous blogs about the pacing and energy of the show. It continued to plod forward, with some progression in a few storylines and higher stakes in at least one. Thoughts:

Man of mystery.
In the last Deconstructing Y&R, there was all talk, no action in Dina’s storyline, and this week there were, thankfully, a few more developments. Dina got surprisingly stern with Graham over keeping the secret of Ashley’s paternity following a nightmare flashback involving Dina, Brent Davis, and a gun, and Ashley and Jack discovered that Graham and his mother, Myrna, were past residents of Genoa City. While some are fine with this pace, others are done with the dragged on mystery surrounding Graham:

Will they just tell us who the hell Graham is? I'm tired of this. #YR

As for Dina’s new penchant for attacking Nikki and Phyllis, it’s so totally hypocritical given her past that it’s laughable, but that’s typical for soaps, and it’s not only made for some juicy scenes between the ladies, but also led to the fun and sexy gym/sauna scenario with Phyllis and Billy. Meanwhile, Graham’s new side gig involved sending photos of Nikki and Jack to Victor, presumably to make life miserable for Jack, but Nikki’s separated and neither she nor Jack are working overtime to hide their dalliance, so what’s the big deal? Then again, Victor is on a revenge tour, and he seems to think he’s still entitled to know Nikki’s every move judging by his control freakish interrogation of her in the gym.

Be careful what you wish for.
Welp, Nick’s ‘come what may’ attitude about his father’s vengeance is going to bite him…hard. Victor’s grand plan to bring this particular son to his knees came to light as he brought Kevin back to town to ‘access’ (not ‘hack’, hehe) Nick’s account, remove the $500 million he won from Victor in the lawsuit, and restore it to the Mustache’s stockpile. Ouch. How this is supposed to happen without hurting Noah too is anyone’s guess; maybe Victor will swoop in to buy him a new chain of nightclubs. I fully expect that the next hit will involve Christian’s paternity as all bets are clearly off for Victor, who may be a smart man, but never seems able to remember that his revenge tactics always hurt others…sometimes worse than his intended target. At least they ‘upped’ the stakes here.

Relationship round-up.
The Ashby family drama continued with a high point being Charlie’s grudging protectiveness toward Mattie and her relationship with Reed. Cane and Lily attended a messy round of marriage counseling, and Juliet managed to bond with Cane a bit afterward, thus nudging the storyline forward. As for Jordan, after being called out by Devon and chastised a teeny bit by Chelsea, he seems to have changed his tune where Lily’s marriage is concerned. He also ‘felt the burn’ with Hilary again. I’d imagine her plan is to get Jordan back to make Devon realize he still has strong feelings for her and finally act on them. With Mariah clearly more into Tessa than Devon, it can’t happen soon enough. Of course, Juliet threw another monkey wrench into Hilary’s plan to reunite Lily and Cane by being hospitalized, so on it goes. Footnote: Didn’t care much for the writing for Hilary or Juliet in these scenes.

Tessa’s big night.
Sharon and Scott finally addressed what happened when they tracked Alice’s car, which was unfortunately nothing, and the sex ring story remained stalled until Scott spotted Natalia (played by Tina Ivlev), the hooker from the motel, at The Underground with Noah and Devon’s pal, Herb (played by Wayne Knight). Tessa messed up her chance to schmooze with the promoter in favor of interrogating Natalia, so who knows if she’ll still make it big. The problem, as always, is many still aren’t invested in all of this:

Every soap writer should know, you don't use newbies to drive a major SL. I don't care about Tessa, Crystal or pimp Zack. #YR 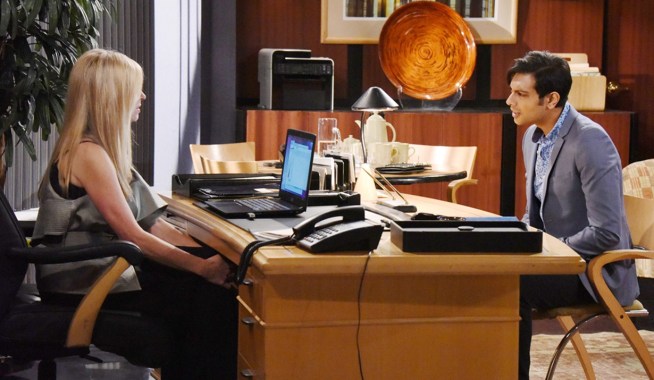 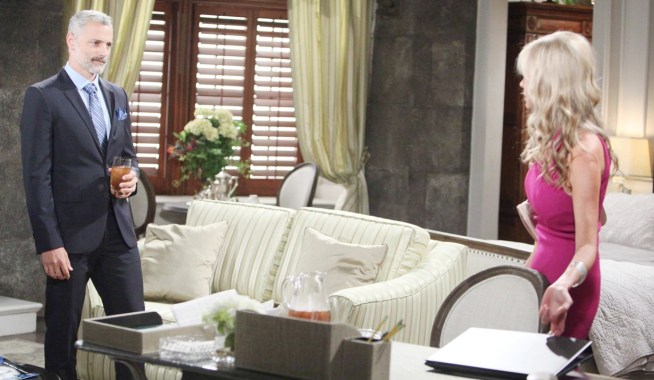