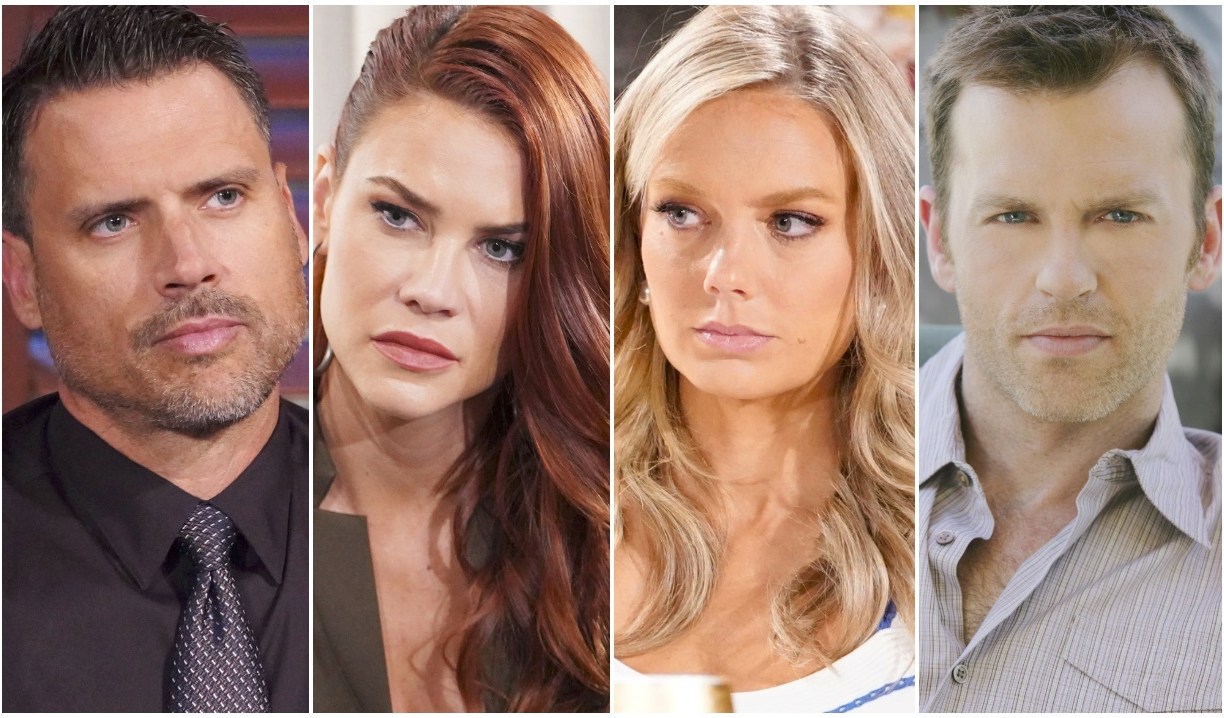 Everyone is careful not to rock the boat on Young & Restless *too* much and it doesn’t make for a very exciting journey. Here’s hoping rougher seas are ahead.

I genuinely enjoyed the scenes between Chelsea and Adam this week as they were able to be there for one another in a unique way. I still want Chelsea to go off the rails where Billy’s concerned — everyone is way too even-keeled on this soap — but I love that she was able to be grounded long enough to talk Adam off the vendetta ledge. He then took the job at Jabot, which is bound to be a debacle. Ironically, Adam’s taken everyone’s advice and let go of his animosity toward Victor, who, instead of being relieved, will undoubtedly take Adam’s new position as a betrayal and stoke the fires again. Young & Restless spoilers indicate that Billy will also have his nose out of joint about Adam working for Jack and call into question his brother’s leadership as a result. A debacle, I tell ya.

A Shot Across the Bow

The foreshadowing of Jack getting together with Diane couldn’t have been more obvious thanks to his scenes with Traci — I had to laugh. Of course, this Talia Morgan story will backfire on Nikki and Phyllis, as Diane will come out looking the victim. Moreover, the expose released by Morgan was just the tip of the iceberg with worse to come… but it brought out the protectiveness in someone. In the preview, Diane receives a text telling her that future articles have been shut down. So, this person has considerable power. Who is Diane’s benefactor? Methinks it will be Trevor St. John’s incoming character. Clearly, he’s the new big bad taking over from Ashland, and I couldn’t be more excited as the canvas has been drab without a ‘villain’. Even Adam’s curbing his worst instincts these days.

Batten Down the Hatches

I’m not sure if Adam did what Chloe wanted him to do or not. She asked him to make it clear to Sally that they had no future but receiving such a sweet and sincere apology from him might just make her fall that much more in love. Anyway, it may be that the gesture gives her some kind of closure because the writing sure seems to be on the wall that Sally’s headed for a go ‘round with Nick. This would be as soapy as all get out and provide not only some sexy romps but also some much-needed legit interpersonal conflict that doesn’t surround who is going to get what job. As much as some fans were expecting Sharon and Nick after Rey’s death, it would have been too straightforward and predictable. This is a much more entertaining route to eventually getting back to “Shick”, if that’s the vision.

I might have groaned when I saw the Dom birthday set-up in the park come onto my screen, not gonna lie. I know they’re going for heartwarming, but it’s too much vanilla with no underlying stakes or drama. Chance is moody again? Big whoop — it’s not like we believe anything exciting will come of it. I truly wish Chance wasn’t such a good guy and had locked Victor up, wife’s father or not. Abby and Chance are overdue for a real shake-up. He’s done nothing but apologize since he married her. There’s clearly trouble in paradise, and this is a soap opera, so let’s get messy.

Islands in the Stream

Once again, Mariah and Tessa are on an island of their own with the story of their adoption troubles. Sure, Sharon will be there to dispense coffee and pep talks, but they need to integrate them into other stories as well. Maybe that will happen more with Tessa modeling.

Noah and Allie are on another island. They pop up — “we’ve got news”, “we’re making love”, “we’re falling in love” — and then disappear again. I keep finding myself hoping that Allie will turn out to be hiding something or isn’t who she says she is or have something — anything! — shady about her to make this more interesting. It’s not that romance isn’t fabulous, but soap couples usually have underlying conflict or tension of some kind to bring intrigue, provide hurdles etc.

Kyle planning a Genoa City wedding do-over to surprise Summer is the sweetest thing and a very nice nod to fans who were disappointed not to see their nuptials in Italy. Jack getting choked up when Kyle asked to hold the event at the Abbott mansion got me right in the heartstrings.

Also sweet was Adam being included in the scene about Faith going off to college. “You’re kidney’s going to college!” Too cute. 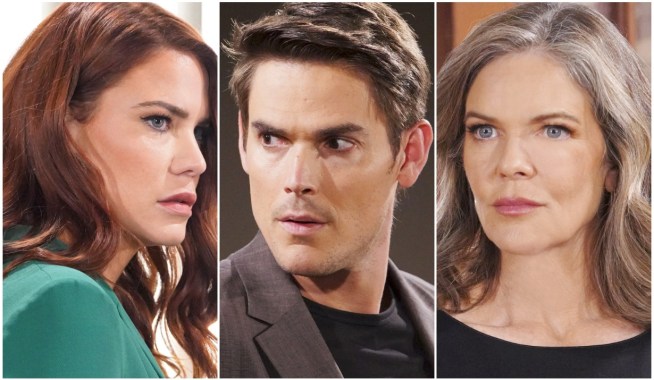 Young & Restless: Sally’s Revenge on Adam?!? Plus, Look Out! Diane’s About to Be Triggered 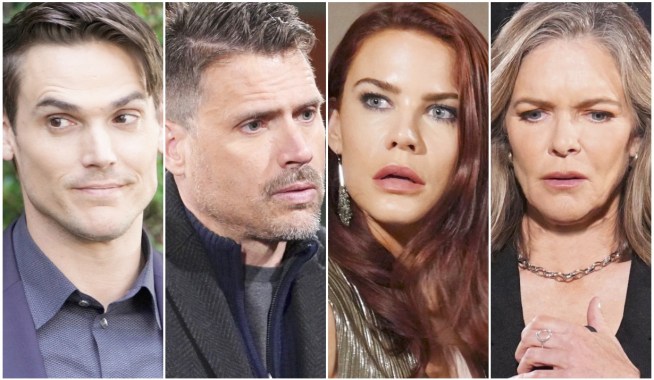