Young & Restless’ Ashland Has Nothing Left to Lose — Plus, Adam’s Agenda, and Trouble in Paradise for *These* Couples 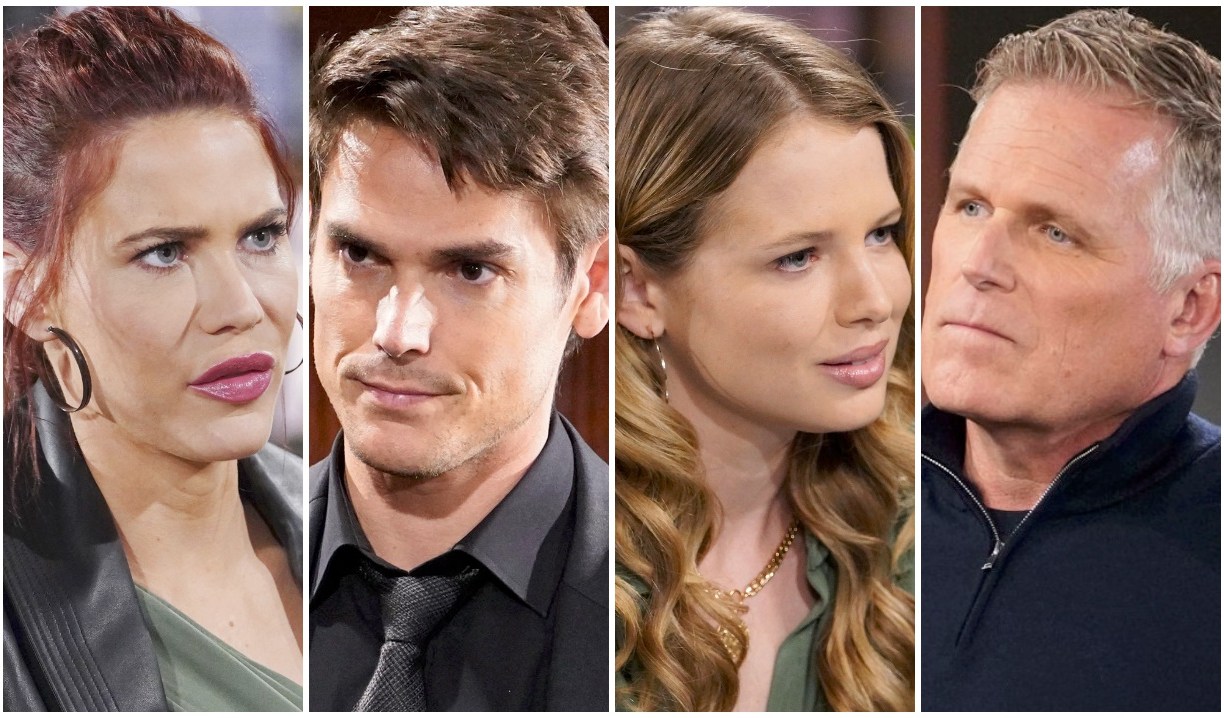 Young & Restless is ramping up the Diane story, and continues to win with the complex and unpredictable Ashland character — the sobbing and trashing of the hotel room certainly made for some drama — but the continuing problems with too much talk and too much focus on characters’ jobs don’t seem to be going away.

Here’s hoping they’re planning on taking this Chelsea and Billy partnership to new heights of scandal because I can’t imagine a worse idea than spending half of every other episode listening to them talk about themselves. It might be worth it if, as we predicted, Chelsea goes full-on bunny boiler and Lily is completely blindsided. This soap needs far less droning on and way more drama.

Speaking of drama, we’re finally heading toward some in the Diane storyline, which has been weirdly underwhelming since she returned. She’s now made an enemy of Ashland in order to further secure Kyle’s loyalties, and with Young & Restless spoilers teasing an an alliance will be struck against Diane (likely Nikki, Ashley and Phyllis as we hoped), it’s only a matter of time before this façade she’s been putting on cracks. Phyllis and Nikki both warned Summer she’s dangerous — again — but judging by her expression when Kyle overheard, she hasn’t been converted to their side just yet. Again, as Phyllis forecast, it’s only a matter of time before Skyle’s marriage becomes collateral damage.

There was lots of talk about the Sally and Adam supportive/romantic/sexy scenes this week. They were so good, in fact, that it was no surprise when Adam announced to Victoria that he was going to dump Sally. We saw that storm a comin’. Short of returning to helm Newman Media himself, disassociating himself from Sally is the only way to possibly save her job. Victoria’s not as savvy as she thinks she is, however, if she takes the sudden break-up at face value, which is why Adam may have to make it really real, even to poor Sally, who will be absolutely gobsmacked. She, however, will probably see through the sham, which means Adam will have to go to the extreme. Eek.

Why do I get the feeling Sally isn’t going to believe Adam and he’s going to have to say something really messed up to get her to believe him? #YR #Ally pic.twitter.com/rlZB5vghVT

In other Adam news, he paid Locke a visit to strike an alliance for revenge against the Newman family. There’s two ways this can go. Either Adam truly is out for vengeance and will team with Locke to do some kind of hostile takeover of Newman Enterprises (because what else would they do to hurt Victor?), or Adam’s playing the long game to prove himself to his father once and for all. How? He’ll have the inside scoop on Ashland’s plans and will save the family/family business when the Locke Ness Monster gets Victor and Victoria on the ropes. The latter is highly unlikely, so we’re probably in for more of the same ol’ Adam vs. the Newmans. As for Newman Enterprises, one would certainly think it’s ripe for a hostile takeover after all of the instability and CEO changes.

In related, Ashland showing up at the office had Victoria’s eyes popping out of her head and it made for a good cliffhanger moment. With her having Billy expose him on the podcast, it upped the ante, and I have to wonder if she’s subconsciously challenging him to continue the cat and mouse game — as though seeing who can crush the other more effectively is some kind of weird foreplay they’re unaware they’re still engaging in. But might she push him too far? Ashland is becoming ever more volatile and dangerous, especially after being ensnared in Michael’s trap.

No Drama in Sight

Noah and Allie have grown on me somewhat, as she’s become more animated and relatable, but it seems they still can’t resist having Noah do his sad sack routine. This time, he suddenly wants to change jobs again (what else?) because that’s all these characters do anymore. As cute a couple as they are, there doesn’t appear to be any source of conflict or drama in sight, which will make them boring.

I love a good pot-stirrer and the prospect of a soapy affair or scandal. In fact, I’m desperate for this on Young & Restless, but the way they’re writing Imani pursuing Nate is not quite doing it for me. Naya’s illness should have been a way to show Imani’s vulnerable side as a counterbalance to her blatantly putting the moves on Elena’s man, not something for her to exploit to manipulate him.

Take a look at the Days of Our Lives stars then and now in the photo gallery below. 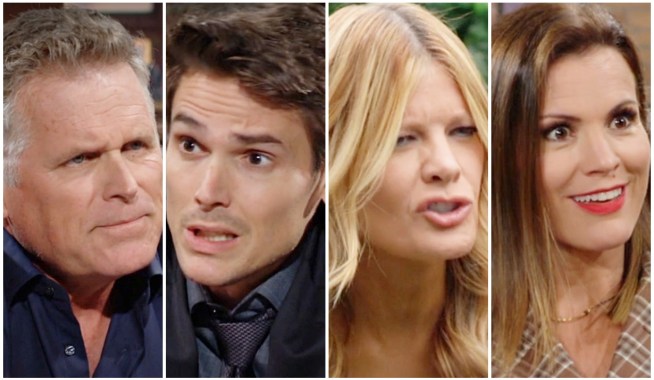 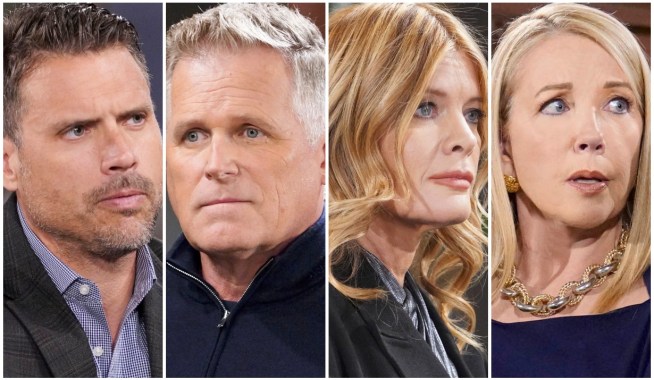