Young & Restless Has All the Ingredients for Soapy Drama, But Refuses to Stir the Pot — Plus, Ashland’s Shocking Discovery 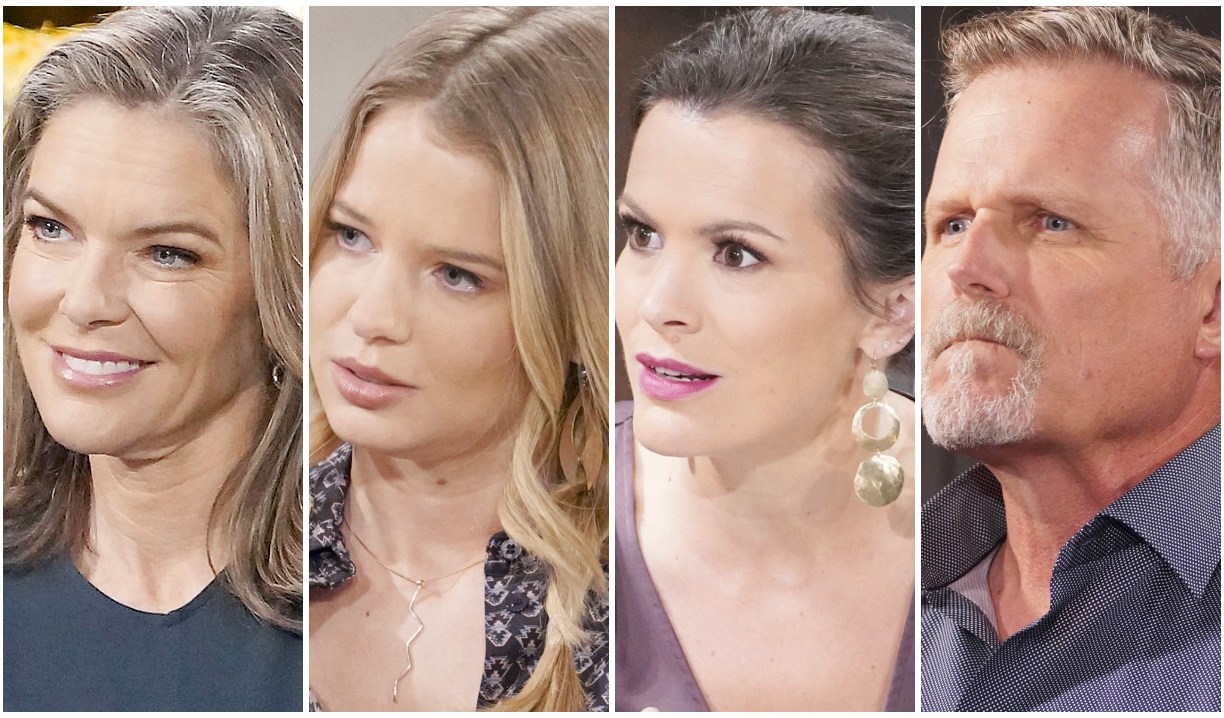 Young & Restless has been disappointingly lacking in drama — there’s just no energy to the show. Keeping reading as we break down the issues.

The Crux of the Matter

Despite having the such compelling actors and characters on the canvas, it feels like we’re just watching people do their jobs, talk about their jobs, or switch jobs/job titles. None of it involves high stakes or any real intrigue, and interpersonal conflict is entirely too civilized for a soap opera. The teen set is non-existent — in summertime no less — and the young adults are all settled down and acting as though they’re age 50+. All of the most conniving characters on the show are behaving themselves, and the only looming bit of scandal is a possible Imani/Nate hook-up.

#YR being so singularly focused on business is becoming boring. No battle of the titans here

I don’t know how you make characters like Adam and Sally boring, but Young & Restless had managed it with the mind-numbing story of who will run Newman Enterprises/Newman Media and reducing their “it” couple to repetitive speeches about how great they are interspersed with sex on a desk. Adam’s wanted to be CEO for so long, and yet the way it was written to come about, it evoked zero emotion and there was no drama.

Meanwhile, Chancellor-Winters is the biggest snooze imaginable. Billy’s podcast has become the new “Abby’s baby” — it’s not working but we can’t seem to move on from it. Amanda, Devon and Elena were all popular characters at one point that have become stodgy and dull thanks to the writing. Imani, at least, is stirring the pot by flirting with Nate, but it’s honestly tough to understand why she wants him so badly — he’s boring too. They need to go a lot more daring with this Imani and Nate stuff if they want to capture the viewers’ attention. Let’s have a real scandal! A full-blown affair! Come on.

Looking ahead, Ashland and Victoria now plan to start a competing company (why not?!) and Victor’s trying to put the kibosh on it. When we left off, Victoria was pushing the idea of using their own money for the start-up, and prior to that, had bragged that she always knew what her father’s next move would be. Is she setting up Ashland to fail and lose what’s left of the money Victor paid him? Young & Restless spoilers indicate that Ashland will make a shocking discovery, so it could be.

I love the quick-witted and snarky banter between Phyllis and Diane, NuSummer has spunk, and I’m waiting patiently for things to escalate when this tenuous ceasefire situation inevitably falls apart. I figure Diane will get her claws into Jack again and then the fireworks — or perhaps even actual fires — will begin.

Capitalize on the Crazy

Wow, so Chelsea’s shared scenes with Chance and Kyle, and now Billy and Nick, since Rey died. It’s painfully obvious they’re trying to figure out what to do with her. What’s puzzling to me is why they’re struggling to keep Chelsea relevant as a mainstream relatable character rather than capitalize on her crazy, which is money in the bank.

I absolutely loved to see the return of Gloria, but they didn’t even let her be fun! She was all sage and reasonable. Come on, Young & Restless, it’s time to liven things up.

Festival Flair! Young & Restless stars repped like rock stars in Monte Carlo. Check out the photos in the gallery below. 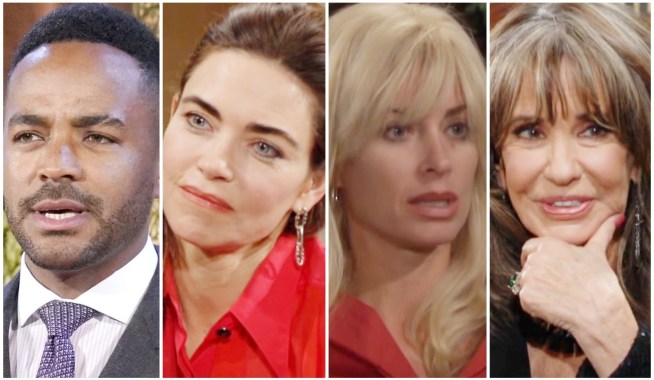 Young & Restless’ Launch Party Never Got Off the Ground — Plus, Victoria’s Gunning for Newman Enterprises and Oh, Those Fabulous Flashbacks 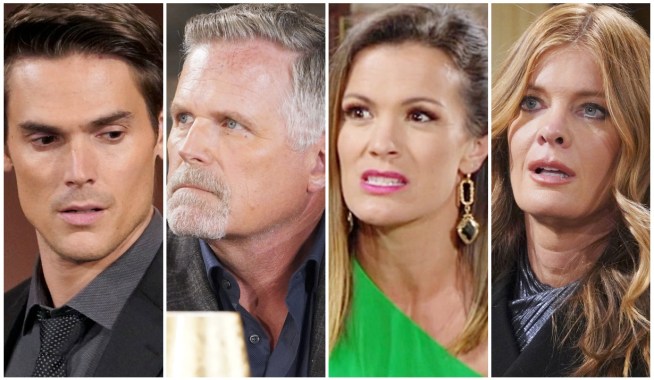