Young & Restless Has Impressively Upped Its Feel Factor — Plus, Trouble’s Brewing Among the Newmans and Ashland’s Next Bombshell Is Afoot 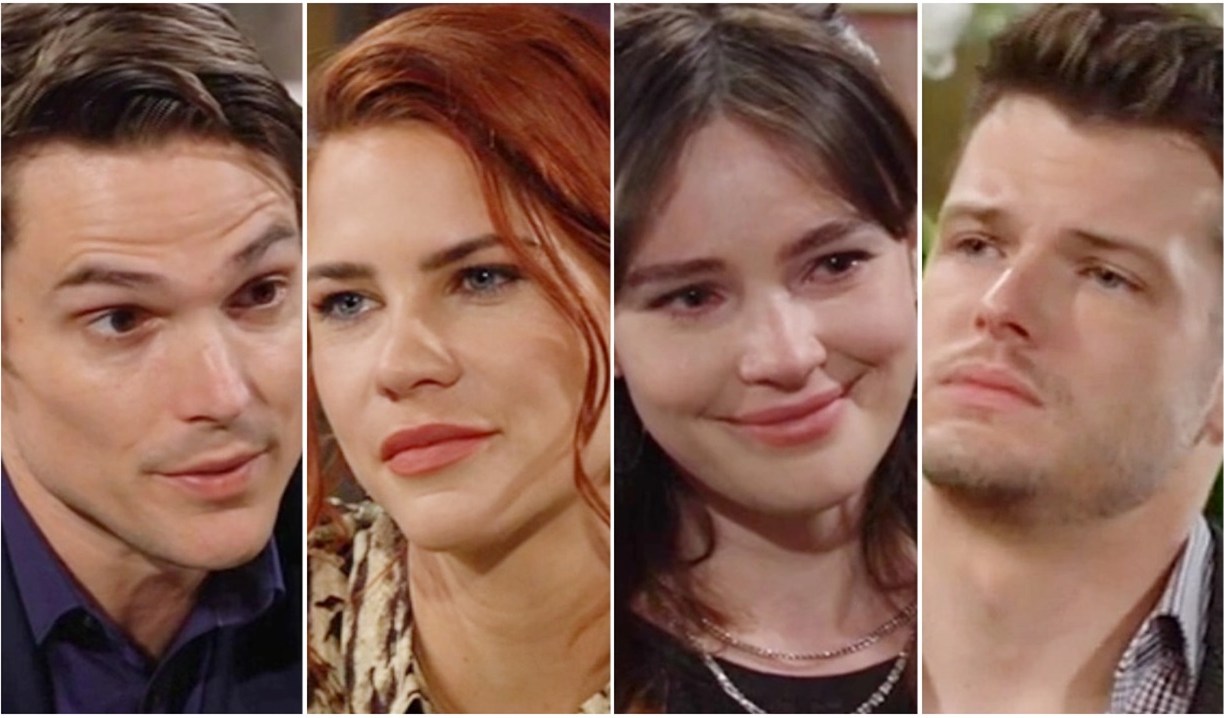 Giving credit where it’s due, Young & Restless has given us more “feels” in the past two weeks than it has in probably the year before that. That said, there were a few instances where the characters’ reactions to emotional situations seemed a tad underwhelming. Keep reading for a look at what went down and what’s ahead:

Sharon’s reaction to Rey’s death was Emmy-worthy, but Nick and Chance stood by the side of the road and discussed the situation like he was an acquaintance. I feel like Chance should really be struggling with this given his PTSD. While it appeared as though Young & Restless was doing back-flips to keep Sharon and Adam apart, they ended up sharing what were arguably the best scenes in this storyline since Nick broke the news. Sharon felt safe to break down with Adam and then he even got her laughing — it was sweet. It seems likely they’re going in different directions, but it was 100% the right thing to do to play that beat and they did it well.

In related, Adam went on to tell Sally he was falling in love with her too, and I found myself tearing up when he said it, which took me by surprise. As for Chelsea, she made the move I expected in shooting her shot with Adam, but I’m wondering if a love triangle is going to develop with her Abby and Chance. Find out why here.

Aisle Be There For You

Mariah and Tessa’s wedding plans are gearing up despite Rey’s death and the scenes in which they asked Sharon and Nick to walk them down the aisle were sweetly emotional. Young & Restless spoilers indicate that there is unexpected news coming for Tessa. Could this throw a monkey wrench into their nuptials?

Smell What the Locke is Cooking

Ashland will not be deterred from trying to win Victoria back and I kinda love it. So much better than him slinking out of town. The scene between him and Nikki in the Grand Phoenix was a highlight — the Newman matriarch looked like she was getting a whiff of a foul odor as Locke put her on notice that the Newmans wouldn’t get rid of him short of murder. Ashland’s emotional interaction with Harrison later was gold too. Teasers have Locke dropping a bomb on Jack this week, and I honestly can’t think what that might be about, but I’m wondering if he’ll team up with a disgruntled Adam if things don’t go his way at Newman Enterprises. Adam and Sally’s dialogue about Adam getting his due could be taken as foreshadowing that things won’t go his way, and spoilers point to trouble ahead between the black sheep and his family.

I kind of expected Kyle to freak out a little more upon hearing his mother was alive — most people would lose it — but he obviously went into shock and then his reaction became more intense as the confusion, anger and emotion of it all began to kick in and go to war within him. Mealor played it beautifully. I found it odd that Kyle would go out for a beer during all of this, but back at the house, the father and son scenes hit just the right note — the moment when Jack pulled Kyle into a hug gave me all the feels. The Friday cliffhanger was Kyle and Diane finally coming face-to-face, and I’m looking forward to her wreaking some much-needed havoc in Genoa City. Her earlier confrontation with Nikki was a fun start to it all. Loved the smirky expression on Phyllis’ face as Nikki laid into their mutual nemesis!

Lily kept Billy in line — again — by telling him to mind his own business where Ashland Locke is concerned, and the scenario just felt so tired. When it came to business, it was another living room meeting — this time at Devon’s — and the only entertaining thing about any of it was Imani teasing Devon about getting her flirt on with Nate. I absolutely loved Neil and Katherine but this material isn’t resonating with me no matter how many times they use their names.

Don’t miss our look back at General Hospital stars then and now, some of whom you might recognize from other soaps, in the photo gallery below. 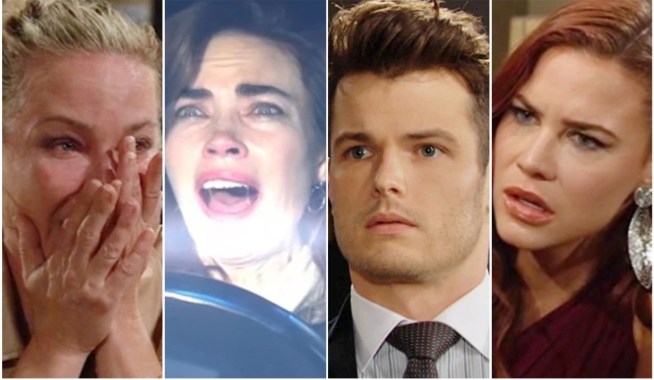 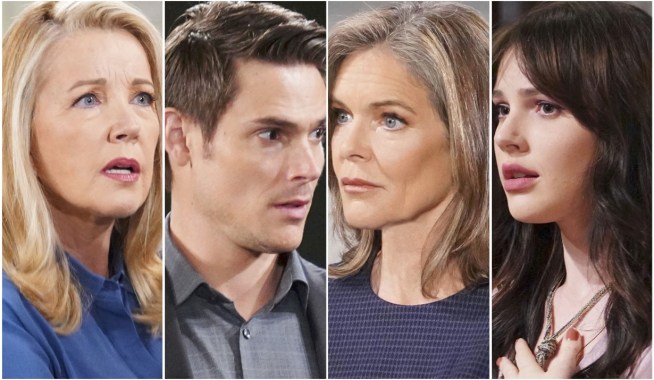