Whoops. How Victor’s Latest Move Will Send Victoria Back Onto Team Ashland — Plus, the Biggest Holes in Diane’s Story 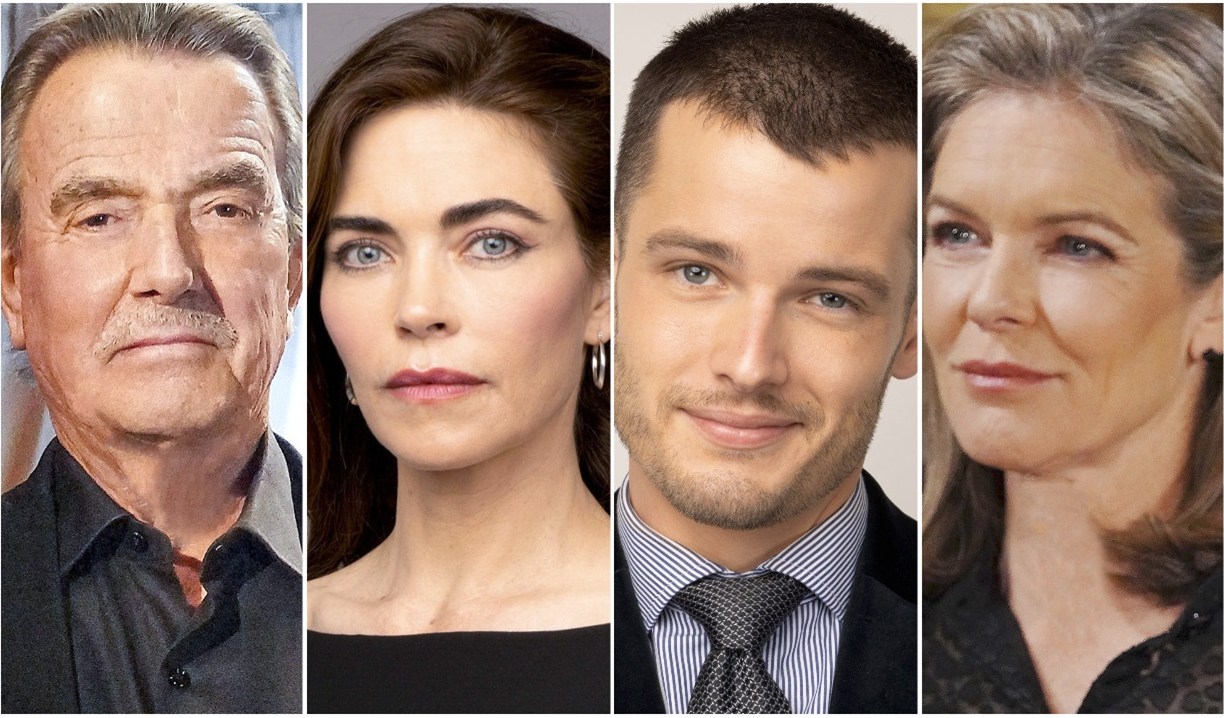 There’s lots to unpack for this week of Young & Restless, so let’s get right to it.

Oops, He Did It Again?

Wow, Victoria asks her father to trust her, and his response was to appoint Adam as temporary CEO of Newman? Loved the reactions in the room, but yikes. Even if Victor intended this move as keeping up appearances in tandem with his daughter’s plan, it’s bound to give her niggling doubts. And that’s all it might take — along with her feelings for her husband, his persuasiveness, and a little Tuscan romantic magic — to put her back on Team Ashland.

In related, I can’t wait to see Adam go back and tell Sally what’s happened. Also, I love what this story is doing for Nate. That scene with him telling Ashland, “For God’s sake, give it up!” was what I’ve always wanted for him. Let him keep this energy!

Oops, He Did It Again Part II

Oh, that Billy… promising Victoria he wouldn’t tell a soul what she shared with him and then blabbing to Lily the next day. You had to laugh at Billy, Lily, Nick, and Nikki loudly discussing the whole matter in the middle of Crimson Lights. Not conspicuous at all. With that said, I enjoyed the scenes in which Victoria opened up to Billy and he got all murderously angry looking. It was somehow satisfying after what Ashland had done.

I’ve no issue with Young & Restless bringing a villain back from the dead. Such a character was sorely needed. That said, I was pretty eagerly awaiting Diane’s explanation to see if it was going to make even a lick of sense. The scenes with Jack and Diane where her story unfolded were dramatic emotionally — and entertaining — but as expected, there were definitely holes. A couple of them significant in size.

First, Diane fingered Deacon Sharpe as her accomplice. That in and of itself isn’t an issue, but the idea that he’d voluntarily go to prison for seven years to help her out because she felt everyone hated her is, well… a stretch.

What really struck me as Diane laid out her tale of woe was how unbelievable it was that she would walk out of her son’s life and decide to leave him with Jack, who didn’t even keep Kyle with him in the ensuing years. Totally out of character for Diane. The reason given — that she was universally hated — just wasn’t enough of an explanation for her going through this elaborate ruse, leaving behind her only child and then staying away from him all these years.

In other “holes in the story” commentary, I was glad Jack pointed out how not normal it is for Diane to have bought a whole damn house in order to get his attention. How did she even have Keemo on her radar given he’d changed his entire name? What if he hadn’t died so conveniently? Such a random catalyst for her deciding to reveal herself to Jack. And while we’re at it, why does she need Jack to reach out to Kyle?

With all of that said, the flashbacks have been fun, and I’m digging the plot twist of Diane’s return and the prospect of her reuniting with her son (there will be a lot of complex emotions there for Kyle to grapple with) and her rivalry with Phyllis being reignited. And I love this idea:

If they’re not going to do something with Deacon on #BoldandBeautiful (be it Brooke, Bridget, Taylor, etc.) now is the perfect time to send him back to GC so he can mix it up with Phyllis & Diane. #YR

Much has been made in recent episodes of Noah sleeping around. Sharon’s concerned, Rey less so, Nick’s pre-occupied so hasn’t weighed in, Mariah thinks he seems fine and Tessa knows there’s something going on with him. I’m guessing this is all leading to some”hitting bottom” moment, which will occur right around the time when Jack’s newfound granddaughter Allie hits town.

More: How Rey will leave & what’s next for Sharon

There was some subtle foreshadowing that Chance returning to the GCPD too soon could lead to problems again. It may even tie into Rey’s exit .

Don’t miss a tribute to Rey Rosales in the photo gallery below. 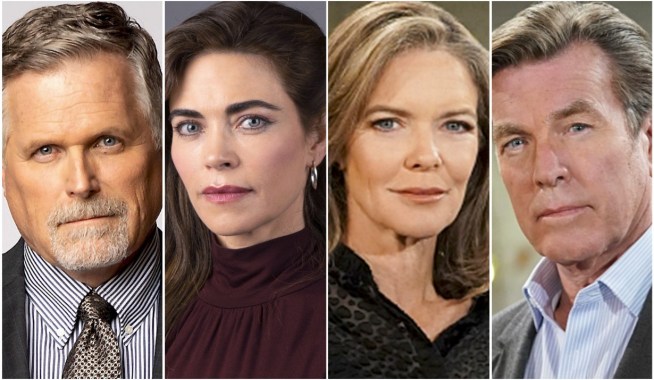 Is It the End for Young & Restless’ Ashland… or Will Adam Get Burned? Plus, the Diane vs. Phyllis Bungle and *Please* Kill the Man Pain With Fire 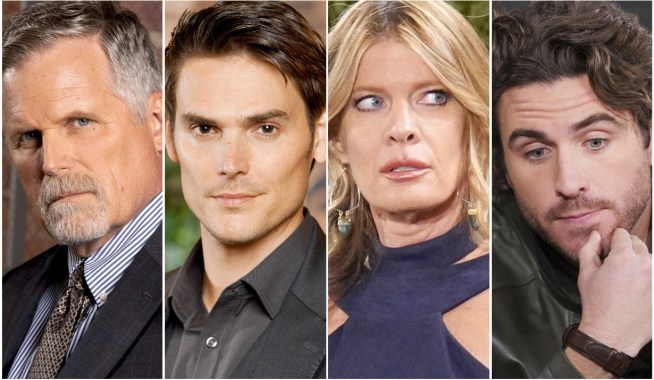