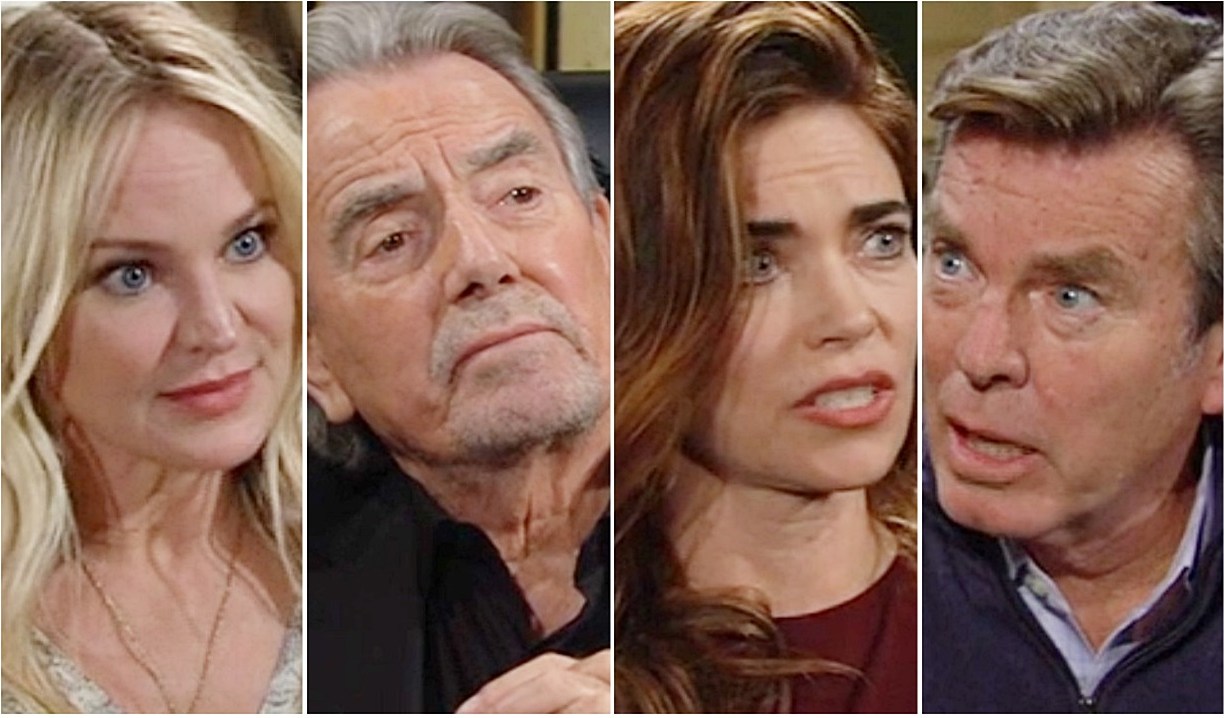 Young & Restless keeps attempting to masquerade musical jobs as plots, and the storylines have become almost universally pointless, directionless and anti-climactic — not much of a February Sweeps for fans — although one story has been head and shoulders above the rest.

Young & Restless viewers have always known it was a possibility that Ashland may have been faking his cancer, and despite it seeming to be a rewrite (or just not making sense), that’s exactly what was revealed this week.

#YR So if Ashland turns out to have been faking a terminal diagnosis, the writers have played us bc we saw him have “episodes” when he was completely alone. Nobody fakes illness to themself! Plus, he gave up his beloved son to keep him from seeing him suffer!

When Victor got confirmation from Michael that his suspicions about Ashland were correct, he actually reeled for a second, which gave us the only real dramatic moment of February Sweeps, even if we saw it coming. So, thanks for that.

Now, The Mustache must save his empire from the diabolical Locke, and Young & Restless spoilers tells us Victor will reach out to Nick as he circles the wagons, with Adam already back on board after a brief blip. I think Nick will be tempted to get sucked back in. Perhaps it will be Sharon who cautions him about going down that road?

Ashland, for his part, made a major move toward accomplishing his ultimate goal, which is clearly to take over Newman in an expertly played long game, and has been quietly putting allies into position at the company, which could present a huge problem for the Newmans when it comes time to try and oust him if they have voting power. His new bestie Nate has now been successfully recruited, and while it makes little sense that a doctor would leave the hospital because he hates administrative work, only to take an executive position which likely consists of the same thing, if nothing else Nate may get something more interesting to do for a minute than debate about lamps and bathroom mats. He could end up being put in the undesirable position of having to choose between Locke and the Newmans.

Anyway, the Newman-Locke/Newman Media storyline has had intrigue and romance (Adam/Sally), which puts it head and shoulders above the other plots, and most fans seem to be invested, which is a win.

I am LOVING the Ashland story on #YR and I cannot wait for it all to blow up!!

From Sizzle to Fizzle

We couldn’t have been more pleasantly surprised here at Soaps.com when we learned Jack’s texting mystery had to do with his long-forgotten son, Keemo. But what a disappointment to discover in the very next episode that they’d killed him off off-screen; talk about going from sizzle to fizzle! I’m not keen on the retcon story with the emails or watching Jack suffer more man pain either. Nonetheless, something may still come of all this as someone is sending those texts. We suspect it’s Keemo’s daughter. Thoughts?

Speaking of February Sweeps fizzle, there wasn’t a bigger one than the “Dominic has a serious illness” plot. What was the actual point? There wasn’t an ounce of drama as a result of this twist, which could have — should have — led to a huge reveal that Devon wasn’t the kid’s father after all. The illness didn’t change anything or drive story and amounted to watching the Abby/Chance/Devon/Amanda foursome wring their hands and cooperate. Later, we had leading lady, Sharon, visit the Chancellor manse to drop off a list of therapists names to Chance. Pretty much the opposite of riveting. It’s these boring scenes that are killing this show!

The real move here was to have Sharon counsel Chance herself and for the pair to have a fling… you know, because that’s what happens on soap operas! It would have given Rey an excuse to gravitate toward Chelsea and created some actual drama for Abby (who once cheated with Sharon’s man, Scott) since they insist on having her perpetually on the front-burner.

Billy picked a fight with Ashland despite his newly-evolved better instincts and is bound to be insufferable when he eventually learns he was right about him all along. Meanwhile, brace yourselves for the dreaded podcast, which will get underway next week, and a little bird tells us that Lily’s “meeting of the minds” on Monday’s US episode will have to do with a proposed merger than might leave some viewers a little hot under the collar. I just can’t understand why Young & Restless’ writers can’t come up with real stories to tell. The musical jobs go-to has become a farce at this point — Amanda and Imani set up a private practice only to throw in the towel to take jobs working for Lily a week later?!

This is just my opinion. Feel free to join the conversation below, but first, join us as we rank soaps’ richest families in the photo gallery below. 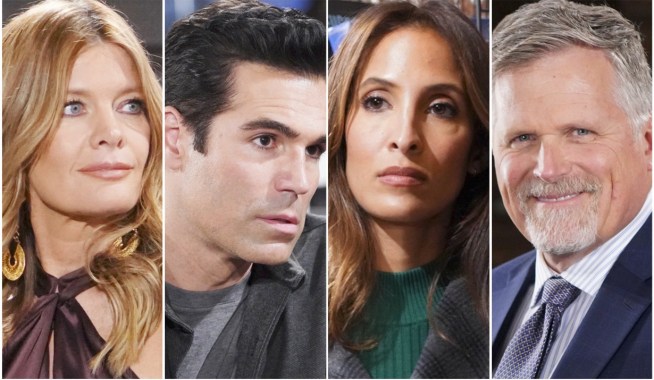 Young & Restless February Sweeps Reveals Coming for Ashland and Devon — Plus, Big Trouble Ahead for Lily and Elena

Young & Restless' Victor Has the Fight of His Life on His Hands as Ashland Refuses to Go Quietly — Plus, Jack Shocker Ahead and Lily’s Big Idea Leaves Fans Fuming 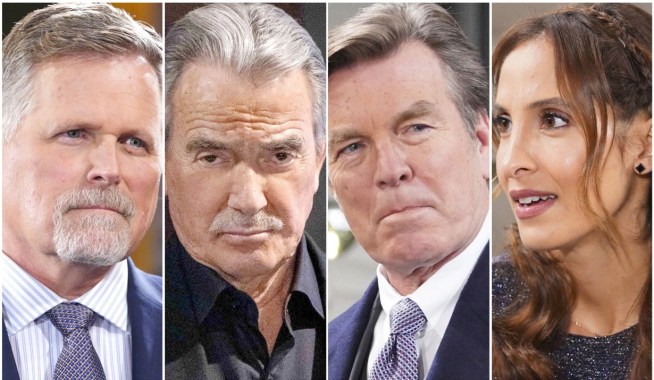