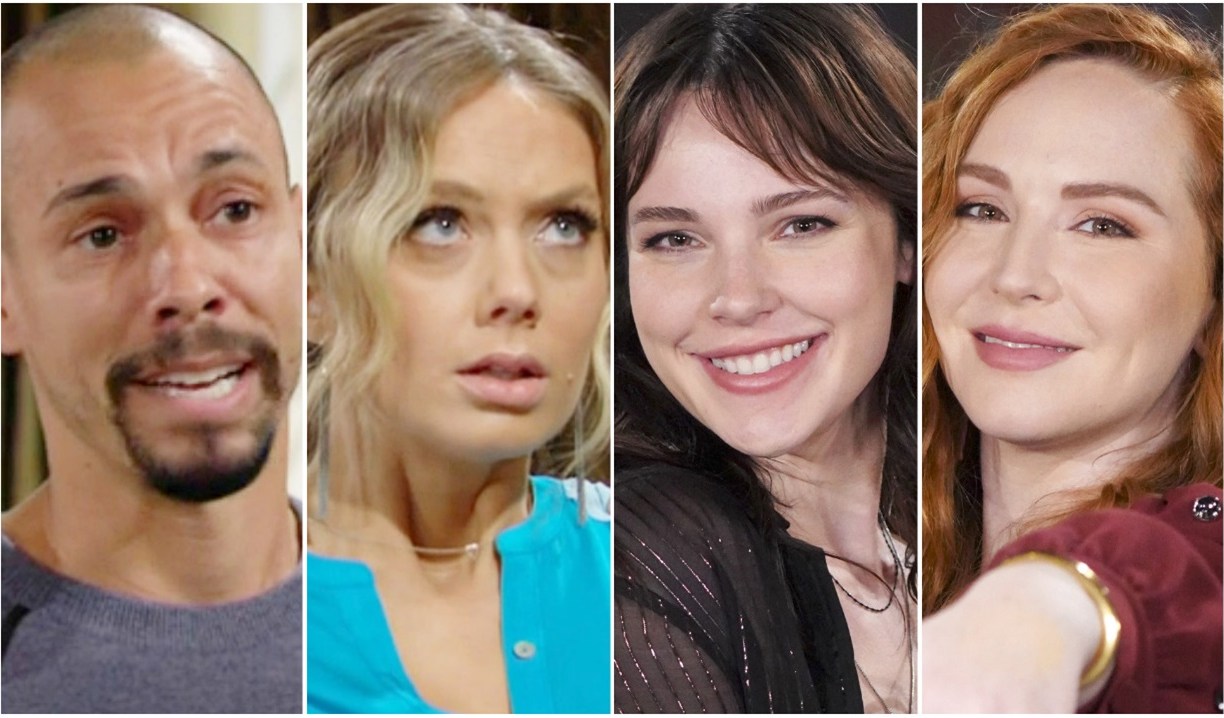 Young & Restless served up a delightful marriage proposal this week, and scored points with fans for finding a way to use a veteran character (Michael and Victor ride again!), but they also delivered disappointment. The latest in a long series of them, in fact, when they backed off from a real custody battle for Baby Dominic and had everyone make nice before the drama could even get off the ground.

There are no words for the hot mess that is this Abby surrogacy storyline on Young & Restless, folks. Last week, I voiced the unpopular opinion that I was on board with Devon seeking shared custody of Dominic, mainly because it looked like the writers had seen the light and were finally going to provide some genuine soapy drama. But no, we cannot have nice things. Not two episodes after Devon decided to take legal action, Chance and Abby had capitulated and they were all standing in the Chancellor living room having a big Kumbaya moment. It’s positively infuriating the way they keep building to drama only to go out of their way to make sure it never actually happens! And can we talk about them adding another last name onto the kid’s already ridiculous moniker? It’s like a soap spoof.

The writers probably thought they were righting a previous wrong by giving Devon partial custody of the child, but instead dug themselves a deeper hole by not fully committing or ensuring the story surrounding the move made sense. I’d wager that almost every single viewer has been pissed off by this story for one reason or another, and not one character has emerged unscathed.

So after all that, Abby and Chance agree to shared custody with Devon…

This story line is stupid and we all hate it but they literally gave the least possible drama they could🤦‍♀️#YR pic.twitter.com/f0WNyIhfJI

At this point, the best they can do is move all of these characters on to entirely new, and hopefully better, storylines.

I’m not feeling the new avenue they seem to be going down with Adam and Victoria. Adam sulking and getting the chip back on his shoulder feels like regression before we’d really even had a chance to explore the new direction they’d taken him in. In related, Adam and Sally not hooking up (with each other or anyone else for that matter) is ridiculous at this point. It’s the logical soap opera means of building on the tension between Sally and Chelsea. As for the ex-Mrs. Adam Newman, when was the last time you demanded that your boss move you to new offices because you didn’t want to have to see him all the time?! Please.

In upcoming, Young & Restless spoilers indicate that Chloe will snap on Chelsea and Sally after losing patience with their endless barbs and bickering. This might have been fun if we hadn’t already seen enough of Chloe playing referee to last a lifetime. She deserves more and so do we. It’s starting to feel like the writers don’t know what to do with this Sally/Chelsea rivalry now that they’ve established it.

More: Nick’s next romance: our pick

I’m intrigued by Victor hiring Michael to look into Ashland (which I’m sure is what’s going to happen), and super happy about Michael having purpose again, and screen time. It’s way overdue!

Congrats “Teriah” fans! It’s about time Tessa and Mariah got engaged. The proposal was beautifully done – I got a little choked up. What had me rolling my eyes was the writers making it all about Noah mooning over Tessa after the fact. Tone deaf.

As for Noah working with Nick on New Hope – where is the drama in that? Throwing him into the fray with Adam and company might have given the character some much-needed life. New Hope is a guaranteed snooze and doesn’t even have offices. Will they work on Crimson Lights’ patio so Noah can run into Tessa repeatedly? I can’t…

This is just my opinion. Feel free to join the conversation below, but first, celebrate Tracey Bregman’s Young & Restless anniversary by looking back on Lauren’s life and loves in photos in the gallery below. 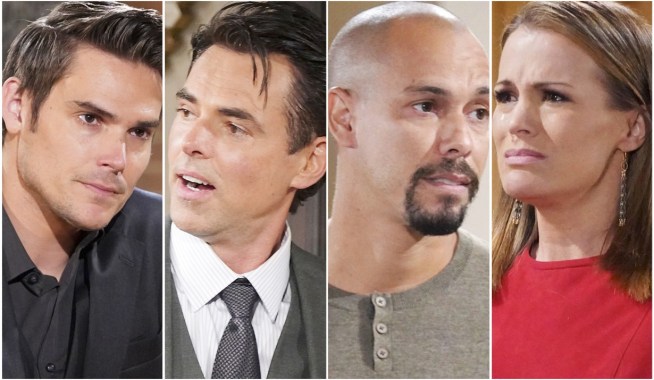 Young & Restless Is a Hot Mess: The Top 5 Plots That Make *No* Sense 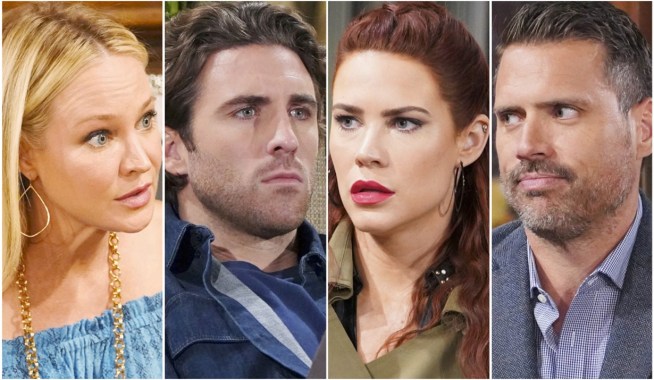