Young & Restless Has a Big Noah Problem — Plus, Victoria’s Power Move Kicks off a Battle for Chance Comm 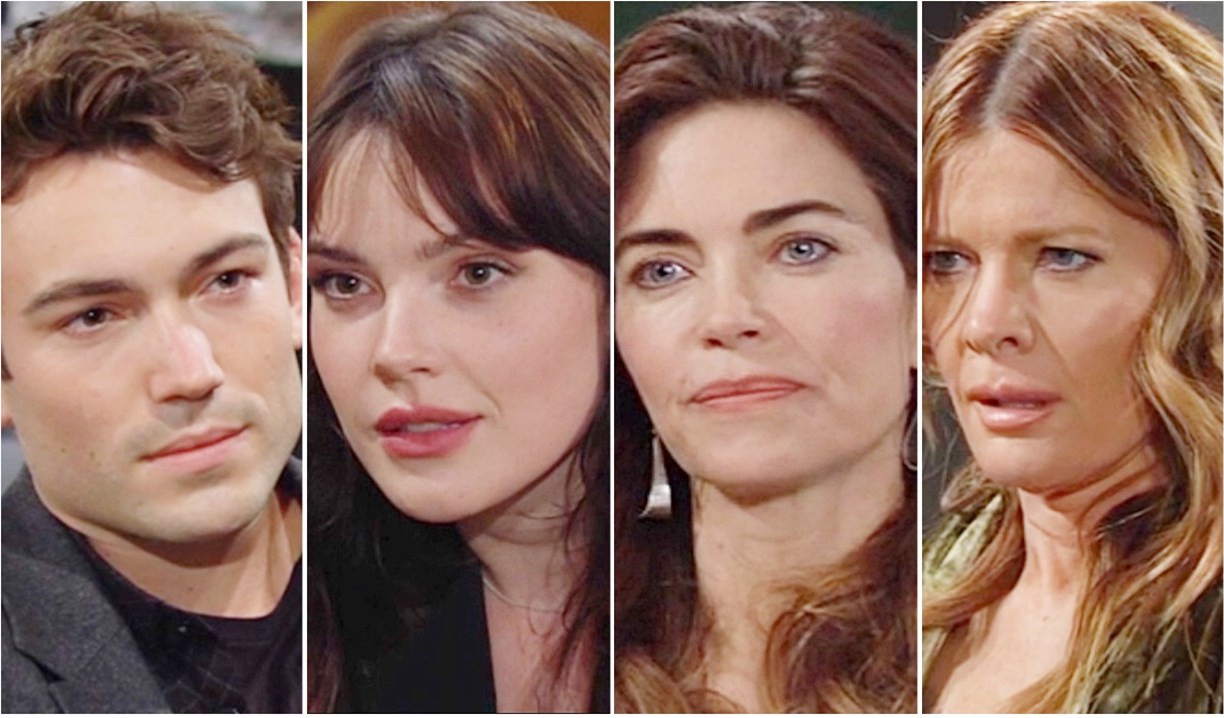 It was a short week for Young & Restless, which brought a bit of oomph by having Victoria made a power move, and a bit of fun by giving Phyllis a dream-turned-nightmare standalone episode starring Gloria.

Devon is really getting into his groove as a daddy and it’s going to be tough to see him hand Dominic back over to Abby when she comes back. It would be soapy to have a custody battle break out, but other than seeing how it could come about, and who would side with whom, there wasn’t a strong vibe this week that it will go that direction. Perhaps, with Amanda’s trial drama resolved and the opening of her practice, she and Devon will begin a new chapter as they take their storyline in a different direction? They did make a choice to have Devon and Elena share a scene, which could be telling. Especially if they’re going to have Imani make a play for Nate.

Billy tried to backpedal out of the mess he made by offering to resign, and while the dose of humility was much-needed for the character, of course it was too late to undo the damage he did with his latest ‘gamble’. Enter Ashland and Victoria to make an offer to buy Chance Comm. There was a cool twist to how this came about as, rather than Ashland going all Locke Ness Monster, it was instead Victoria’s idea… with her coyly noting that her father could hardly blame her for making a move to get back the division he was salty over her selling off. The look on Billy’s face when he learned it was Victoria’s idea and not Ashland’s was worth the price of admission. This move, however inadvertently, puts Chance Comm in a somewhat stronger position, as now both Newman Media and Newman-Locke hope to acquire it. This pits Victoria against Victor and Adam, which could be intriguing.

I got a kick out of Chloe calling Sally out for her attempt at reverse psychology on Adam, which is exactly what it was. Too funny. Once again, in this conversation they foreshadowed a Chelsea vs. Sally dynamic, so I’m sure that’s coming.

It’s pretty obvious that when Young & Restless decided to bring Noah back they counted on having him come between Mariah and Tessa. But the backlash regarding that idea has been swift and sound. Not only are they ignoring the fact that Noah and Tessa parted on bad terms and should not be friendly, but they’re coming over as tone deaf by having Noah break out in a goofy smile every time he’s in Tessa’s presence as though they’re headed for romance. If they drop that idea, which they should, then they really have brought Noah back to mope around with no real job and no love interest in sight. Will they end up trying to pair him with Sally or Imani? Will they recast Lola or bring on his ex from London? Who knows?

Friendship would be okay but where did this so-called friendship come from and why is Noah flirting? Makes no sense. Tessa is a lesbian who tried to con Noah, didn’t care about him and is in love with his sister. Noah left GC because of it. Remember? Noah’s flirting has to stop.

Seriously can y’all just stop with this? Tessa was scamming him. She was kissing his sister. They didn’t part on good terms. Oh! And SHE’S GAY. Why are we supposed to go along with this harmful and dangerous narrative that gay women can change?

Oh, what to say about the Phyllis standalone episode… You all know I love me some Gloria, so Golden Glo was a treat, not to mention she genuinely scared the ‘you-know-what’ out of me when she burst into Phyllis’ hotel room. The comedic parts of the dream had their moments what with Sharon and the Newmans kissing up to Phyllis, and the Abbott sisters gushing over Gloria and Jack (which is a pairing I’d love to actually revisit), but you had to wonder what was going on in the redhead’s mind when she became desperate for advice from Billy who she believes has “figured it out”. Huh?! All-in-all it was more of the contrived narrative geared toward putting Phyllis back with Jack, so the appeal of the episode was limited. It was sweet that Jack had Thanksgiving dinner sent up for Phyllis and that they ate together, but it still gets the turkey award.

This is just my opinion. Feel free to join the conversation below, but first, do yourself a favor and check out the fun Young & Restless trivia and holiday gift guide in the photo gallery below. 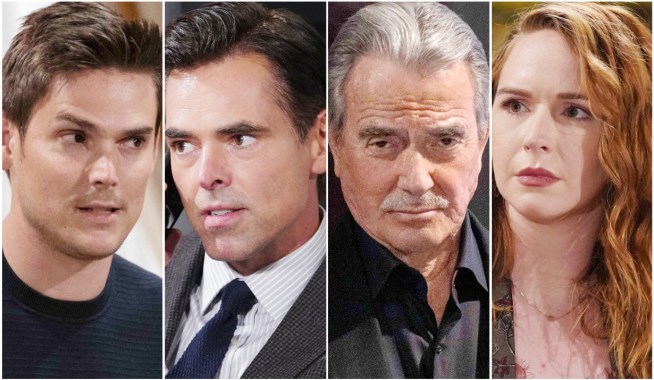 How We *Know* Young & Restless’ Billy Will Turn the Tables on Adam and Victor — Plus, Another Hint at a Custody Battle 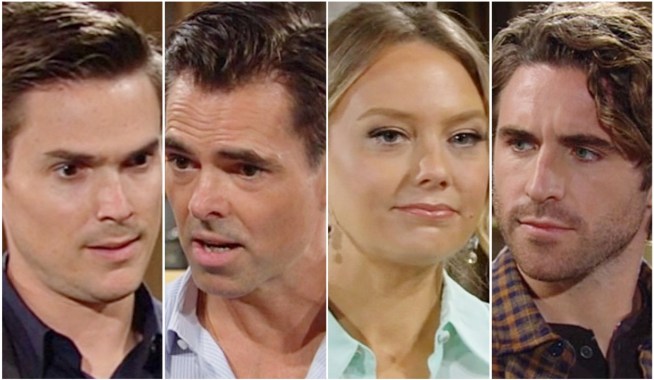