Billy’s Plot to Protect Victoria on Young & Restless Is About to Blow up in His Face — Plus, Fans Fed Up With Mariah, ‘Skyle’ Shocker, and *That* Kiss 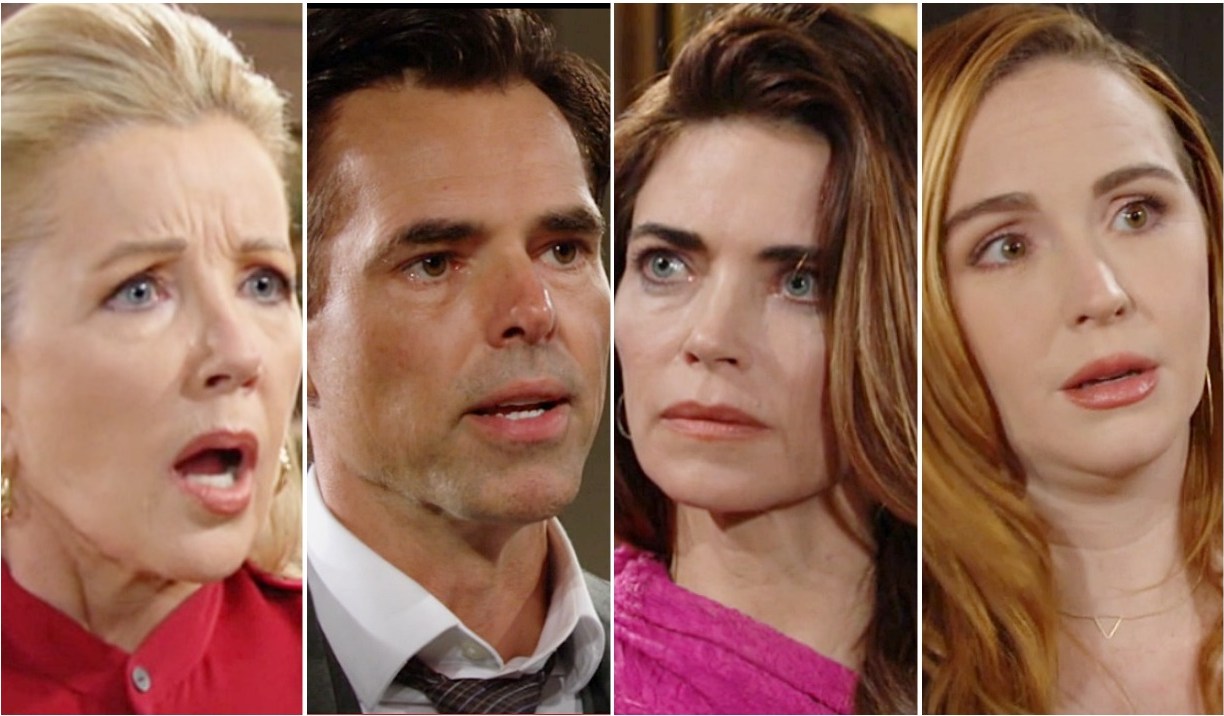 The build up to the Tuscan wedding on Young & Restless has been compelling at times, if not a little dragged out. I mean, it took Ashland several episodes to come out with a five minute story explaining how he and Gaines Sr. rigged a will. In any case, as the ‘wedding of the century’ looms, we await Sally’s dress, Billy’s boondoggle and another shocker. Here’s hoping the writers have something unexpected up their sleeves to follow up with when it’s all over.

How Bad Will It Get?

Mariah needs to get to a therapist, like, yesterday. Her attachment to the baby is totally understandable (and absolutely the reason she never should have done this in the first place), but if she’s going to navigate this emotional minefield without trashing her relationship with Tessa, she’ll need help. Given that she’s already uncharacteristically asked her partner to cancel a professional obligation to stay home with her, and that she’s fixated on the idea of having a baby — not to mention on “Bowie” — this is only going to escalate. She may push the point and seek out a sperm donor without Tessa’s go ahead or she might even kidnap Dominic. The only question is how bad will it get? In any case, fans are losing patience with Mariah and some wouldn’t blame Tessa if she really went off!

I swear if I hear Mariah blaming Tessa again for getting in the way of her happiness, I’m gonna scream #YR

Mariah, I don’t think you understand how lucky you are that the woman who loves you seems to have more patience than 99% of the population.#Teriah #YR pic.twitter.com/0cmQF60juY

At this point, knowing what we know, it seems Billy is on a collision course with failure as Adam predicted. Why? Because Victoria already knows the truth and is determined to contain it. So when Billy shows up with Gaines spouting off about the crime, it’s going to be unwelcome… and that’s putting it mildly. It will backfire because Billy has been so obsessed with this quest to “protect” Victoria that he hasn’t given a single thought as to how this will affect the thing she loves most — no, not Ashland — Newman Enterprises. So instead of helping her, he may end up being directly responsible for causing harm to her company. I would not want to be him if that’s the case!

Though there’s a teaser about Nikki discovering something shocking at the last minute, here’s hoping Ashland and Victoria’s wedding goes ahead. Not only because Billy needs to be taken down a peg (he’s been sooo annoying), but because the chemistry between Ashland and Victoria is too good to waste. That scene in the palazzo where she told him she still loved him right before he pulled her into that weak-in-the-knees style kiss… yeah… yum. That reminded viewers why they were so drawn to the pairing in the first place. 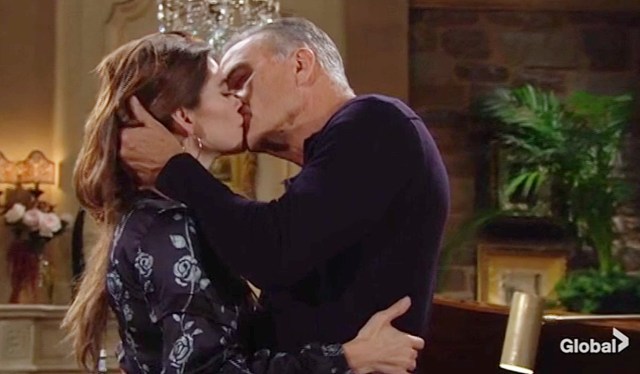 * Nick being uninvited from Victoria’s wedding is as contrived as Nick suddenly questioning his relationship with Phyllis, which came totally out-of-the-blue. If the writers are doing Phyllis and Jack, it would have been far better to have it evolve organically without these plotty manipulations — it seems obvious that Victoria will refuse to allow her closest sibling at her wedding so Phyllis ends up hanging out with Jack.

* As much as the scenes of Devon being a daddy to the blanket baby are adorable, there’s going to be a price to pay and the prospects aren’t very compelling. Either Abby’s constant calls for help are going to come between Devon and Amanda, or Chance is going to return and Devon’s going to be abruptly pushed out of the picture because he’s no longer needed as Abby’s rock. Or both. Footnote: It was nice to see Phyllis and Amanda get together to catch up and discuss this stuff as girlfriends do. Phyllis could see trouble ahead when Amanda mentioned Devon helping Abby.

* Which brings us to Chloe and Sally — another friendship that is garnering a following. They riff off each other brilliantly and I enjoy their scenes, even if it’s disappointing that it appeared Chloe was finally getting a story when she took the job with Adam, only for it to turn out that she’s just an accessory to the story. I truly wish the writers would realize the value of characters we’ve spent years/decades investing in, such as Chloe, Gloria, Michael and Lauren, who have all been reduced to baubles to pull out periodically to support those on the front-burner. Throwing Lauren, Michael and/or Gloria into a story with Jack would have been a no-brainer and a far more entertaining prospect than watching him rattle around in the Abbott manse talking to framed photos.

* Did they really replay Mariah and Tessa’s entire scene from two days prior as a flashback? Let me answer that — they did. Talk about extreme filler!

* Why on earth would writers invest years in the love story of Summer and Kyle only to have them get married offscreen?!? Once again, Young & Restless fell flat on its proverbial face with follow through. It was only a civil ceremony; how hard would it have been to give the fans that payoff? Instead, they are having them appear a week later for someone else’s wedding. Make it make sense!

This is just my opinion. Feel free to join the conversation below, but first, find out which Young & Restless characters made it into the fiercest male rivalries gallery below! 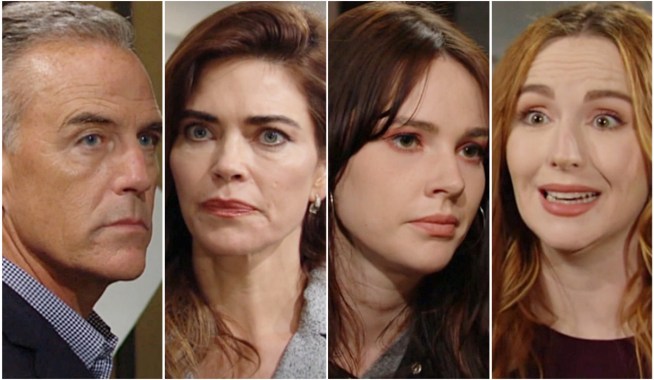 We Don’t Know Whether to Feel Sorry for Young & Restless’ Ashland or Smack Him — Plus, Mariah *Refuses* To Take ‘No’ for an Answer 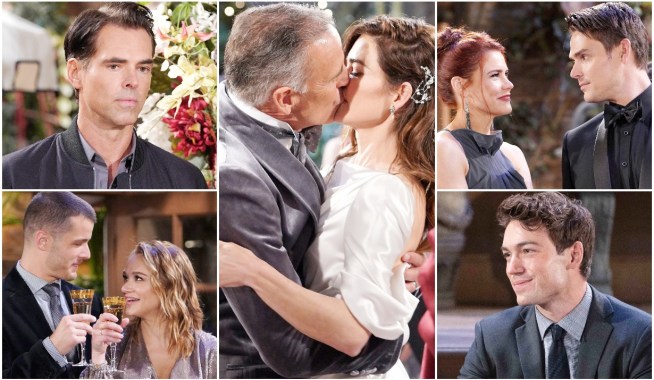