Ashland’s Secret is a Deal-Breaker… or Is It? Plus, Agony at Abby’s and Half of That ‘Shick’ Conversation Made No Sense 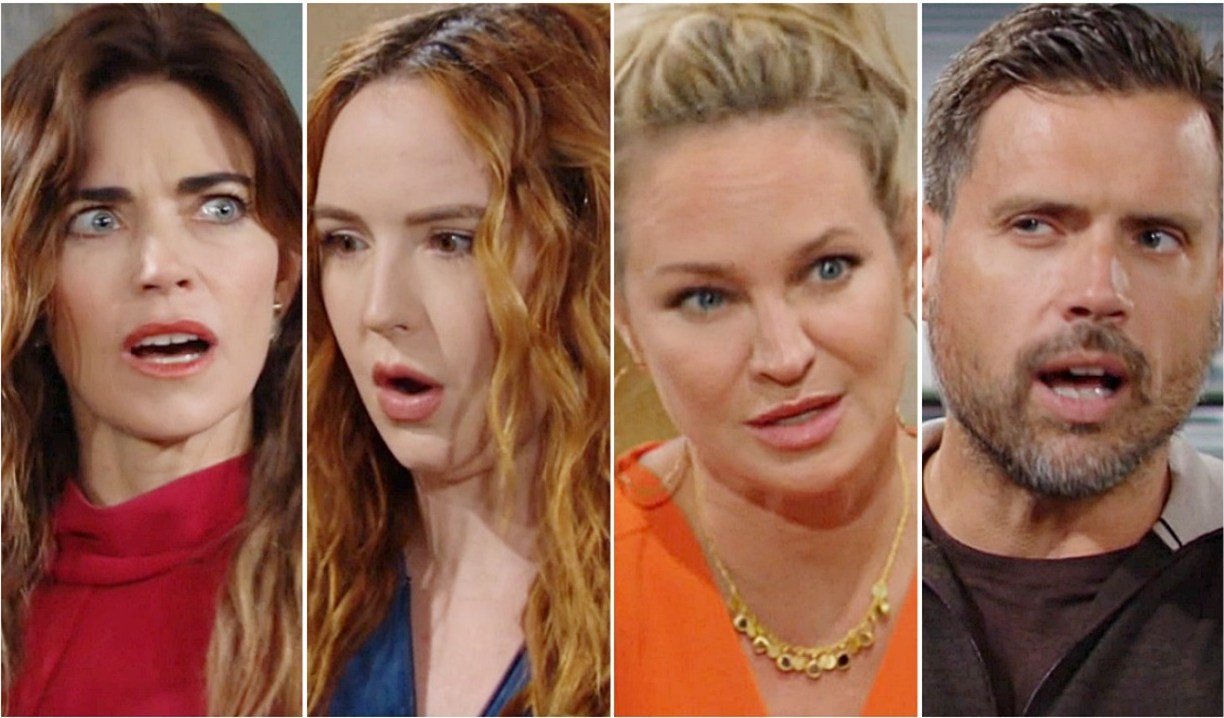 Young & Restless still has some talking points and is doing much better with getting deeper into the character’s emotions, but, whew, is it boring at times! Way too much dialogue and not enough drama. Same complaint, different week.

The “Ashland’s got a secret” storyline is at the point where I’m regularly annoyed with Billy (and if I was Lily, I’d be kicking him to the curb for his obsession with all things Victoria) and just want to know what Locke is hiding. If it’s anything like the other secrets exposed in the past couple years, the anticipation will be better than the reveal, anyway. The question for me is, “What will happen with Victoria and Ashland’s love story?” Is there something in his past that will end the engagement and lead to Ashland leaving the canvas? I’m less concerned that he’ll die from his illness because soap cures are easy. That said, to get past this secret business and then have him die after they wed would be heart-wrenching (but also classic soap). Bottom line: The love story is where the gold lies, and I hope the writers aren’t about to botch it for some secret we’re going to roll our eyes at, and so Billy can look like a hero — which very well could happen.

As for what Ashland’s secret is, perhaps the truth is that he was an opportunistic grifter who took his mentor’s news outlets through shifty means and then created a new identity for himself. A shifty grifter! The text he received could be from someone who knows the truth or who conspired with him. Given that he’s probably not going to confess to any such thing, it will be interesting to see what his admission next week will be… and whether it will turn out to be a deal-breaker.

More: This Y&R newcomer could expose Ashland’s past

In related commentary, I’m intrigued by the twist with Ashland asking Nate to be his best man, and what the real reason behind it is. Oh, and the couples’ double date was fun, too. 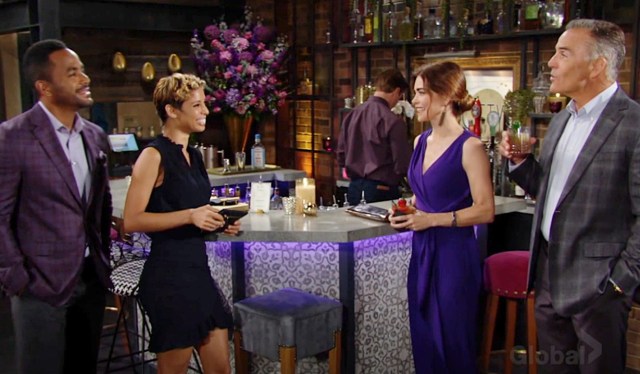 Friendship — or whatever this is — is fun!

The Abby/Mariah/Devon situation has caused a bit of a debate amongst viewers about who is in the right/wrong and who needs to go on their merry way etc. Some think Devon needs to butt out and leave Abby alone, others feel that it’s time for Mariah to move out of the mansion and get on with her own life, and still others wish Abby would take her baby and go find Chance. Many are frustrated with Chance’s absence, which made it ridiculous for Abby to go through with the surrogacy in the first place, and has become farcical given he texts her or goes deep undercover as is required by the plot. The general feeling among viewers is either kill him off or bring him back. Anyway, there will obviously be some heartbreak ahead, which should make for some good soap opera, but then it really is time to move on.

It’s always fab to see Sharon and Nick sharing scenes, and this week was no exception. Sharon’s delight in hearing the Phyllis and Sally ice bucket story was hilarious, but their chat took a more serious turn when Sharon reacted to the news that Adam was with Sally. The narrative that followed touched on her lingering feelings for Nick’s half-brother, before turning to Sharon’s marriage to Rey, and Nick’s relationship with Phyllis. The dialogue suggested that both were “settling” for the safest and easiest option. And while that would appear to be true in Sharon’s case, it didn’t make sense in Nick’s. I mean, when has being with Phyllis ever been easy or safe? The potential for volatility is always there, which is arguably what makes it so passionate a relationship, and they’ve definitely had to work at it every step of the way. Not easy, not safe. I get it — the writers have been teasing a Phyllis and Jack reunion, so this narrative plays into that — but make the dialogue make sense, please.

As for the how the scenes ended — with Nick and Sharon looking back over their shoulders at each other whilst in deep thought — that was left open to interpretation. They could have been pondering the revelations that came from the conversation, or they might have been thinking about what they once had with each other. “Shick” fans certainly hope it was the latter.

* Jack’s emotional, tipsy confession to Phyllis gave me secondhand embarrassment for him. And are we going to talk about the fact that he’s a former addict who fronts the Abbott-Winters Foundation and is drowning his sorrows in scotch?

* As a Sally fan from her Bold & Beautiful days, I still take issue with how she’s being written on Young & Restless. They’re taking her to the edge of obnoxious, which may be fair given how many times she’s been knocked down at this point, but I enjoyed her as a character who was always fighting those urges — that underlying vulnerability is what had fans rooting for her and her romances.

* The scene in the park with Faith helping Moses practice his call to his mother was supposed to be sweet, but their behavior is so far from how real teens speak and act that it was cringe-worthy. Young & Restless is missing the mark on teen drama in general by a country mile.

This is just my opinion. Feel free to join the conversation below, but first, take a look at our gallery of Young & Restless couples who should have stayed friends and see if you agree! Which couples would you add or remove from the list? 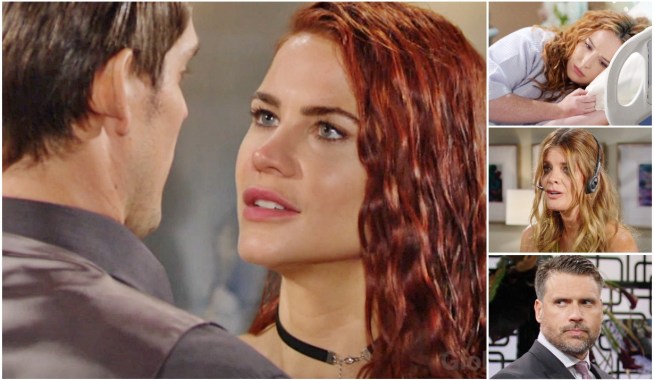 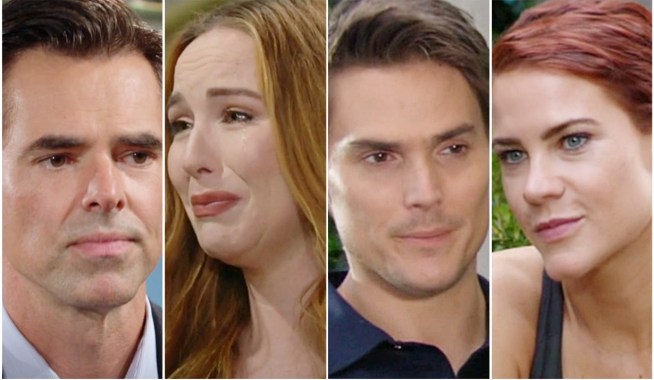