We’re *Dying* to Know if Young & Restless’ Ashland Is Scamming Victoria! Plus, Who Will Save Mariah (Hint: Not Rey) And Can We Get Some Sally and Adam? 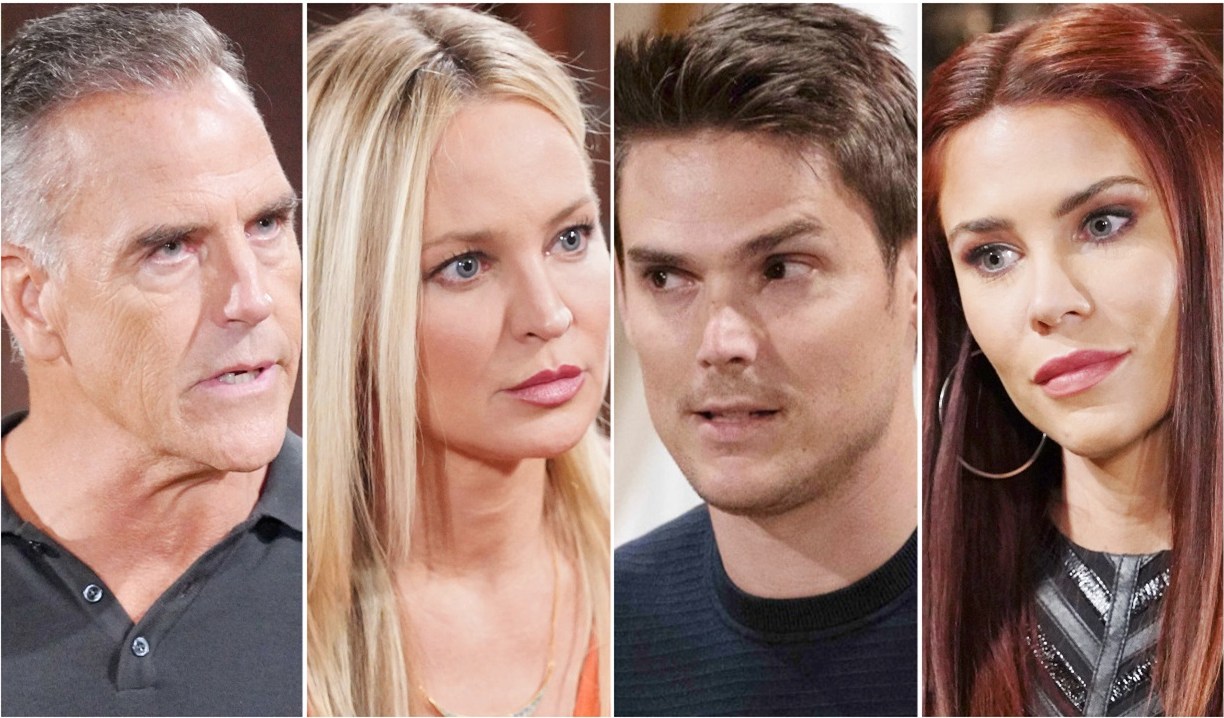 Young & Restless is on thin ice again now that the Phyllis/Sally/Tara drama’s over. They’re left with the Mariah kidnapping, the Victoria and Ashland merger, Adam’s crew, and a bunch of characters sitting around talking six feet apart with not much going on.

It was heartening to finally see some good old fashioned panic happening over Mariah’s disappearance as it dialed up the sense of urgency in the storyline. That said, I really hope they have a back-up plan to find her other than relying on Rey, who is shown in the preview grilling Adam, who has zero reason to take Sharon’s daughter or Abby’s baby. While Sharon’s husband is pursuing his own agenda, it looks like Abby and Devon will use their connections to further the investigation. I’m intrigued to find out who has kidnapped her, but even more keen to hear the explanation, since it’s almost certainly going to be a stretch. Luckily, Camryn Grimes teased the kidnapper reveal is coming soon, because some of us are on our last nerve with Abby’s whining.

Like reveal the kidnapper already cuz this storyline is just as annoying as Abby is. #YR pic.twitter.com/Li2ty0TxZa

As for theories, the kidnapping could be a set up for Stitch to make a twisted play for Abby and the baby in Chance’s absence, with a recast Chance showing up at the eleventh hour to save the day.

Ashland is so smooth! He swept Victoria off her feet, and glided through Victor’s interrogation without so much as a twitch… and we still can’t figure out whether he’s faking his terminal illness (one would think it would be difficult to fake chemo, but this is a soap…) or if he’s genuinely in love with Victoria. He has to be, right? That’s why this is the best story on the canvas right now — we’re riveted not only by the love story, but watching for clues that will give us the information we so desperately need… because we just won’t be able to bear it if this romance we’ve become so invested in turns out to be a sham.

I wouldn’t be a bit surprised if it’s Billy who comes through and exposes the truth about Ashland’s agenda (presuming he has one) just in time to stop his ex-wife from remarrying. Wouldn’t that just stick in Victor’s craw. And maybe Lily’s too.

Kyle’s romantic reunion with Summer was a nice send off, too bad the story didn’t make more sense. Considering the premise of the entire drama was keeping Kyle and Harrison together, it hardly made sense for him to decide to stay in Milan and not even go back to Genoa City long enough to support the boy after his mom was yanked out of his life, or to sort out arrangements with Ashland. Obviously, Kyle and Summer had to be written out quickly when the actors decided to leave, but some couldn’t help but feel sorry for poor Harrison. While the wrap up of this plot didn’t appear to drive new story, the writers could have been laying the groundwork for a Phyllis and Jack reunion as they commiserated, and he told Nick that she knows him better than anyone in the world.

Sally landing at Chloe’s fashion start-up with Adam as boss has oodles of potential. At different points we’ve speculated about Sally with Nick, and Adam with Chloe, but a whole new possibility has presented itself — Adam and Sally.

Did I see a light in Adams eyes when he met Sally??#YR

Hmm Adam and Sally could be interesting. If only, to get Sharon to do something #YR

Adam was definitely intrigued by Sally’s ability to get to Phyllis, and hilariously needled Phyllis about the two of them being alike. Not only are viewers already starting to imagine Adam and Sally as an item, which would make things very interesting around the office, but if the preview for next week is anything to go by, we could be getting Gloria thrown into the mix over there too, which would be freakin’ amazing.

* Hopefully the new development with Devon mentoring Moses at Hamilton-Winters will herald the return of the company on-screen, not to mention a storyline. There were a lot of heartfelt conversations this week amongst Devon and his friends and family, but at this point none of them really have anything going on beyond talking about their jobs or updating people on their relationships. Watching people sit across the table, sofa or room from each other and discuss things can be heartwarming, but there’s nothing soapy or dramatic going.

* Faith and Moses are adorable, but their story is going to be a snoozefest with no other teens on the canvas. Nikki telling embarrassing stories and Nick doing his overprotective father routine might be cute, but again, these characters have nothing to do.

This is just my opinion. Feel free to join the conversation below, but first, take a peek at photos of soap stars and their real-life sisters in our newest gallery! 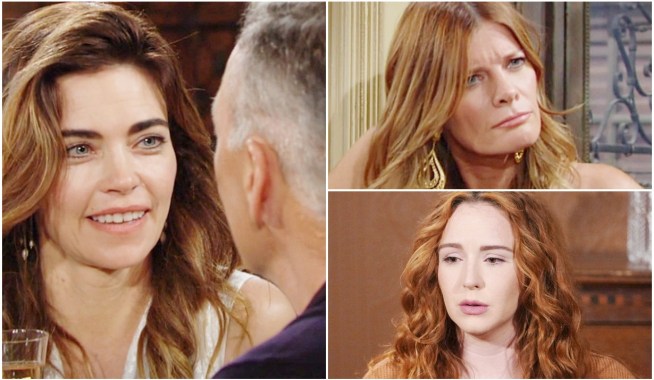 The Young & Restless Secret That Could Tank Ashland and Victoria’s Wedding — Plus, Mariah’s Kidnapping All Stitched Up, and That Ol’ Shadam Magic 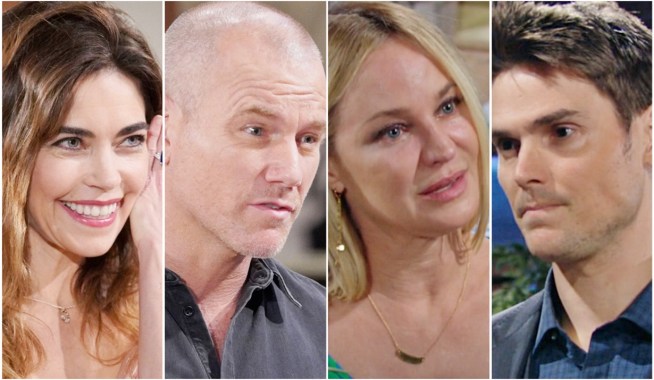