Young & Restless’ Stories Are Boring… So We’re Living for Confrontations. Plus, the Shocking Ashland Twist No One Saw Coming! 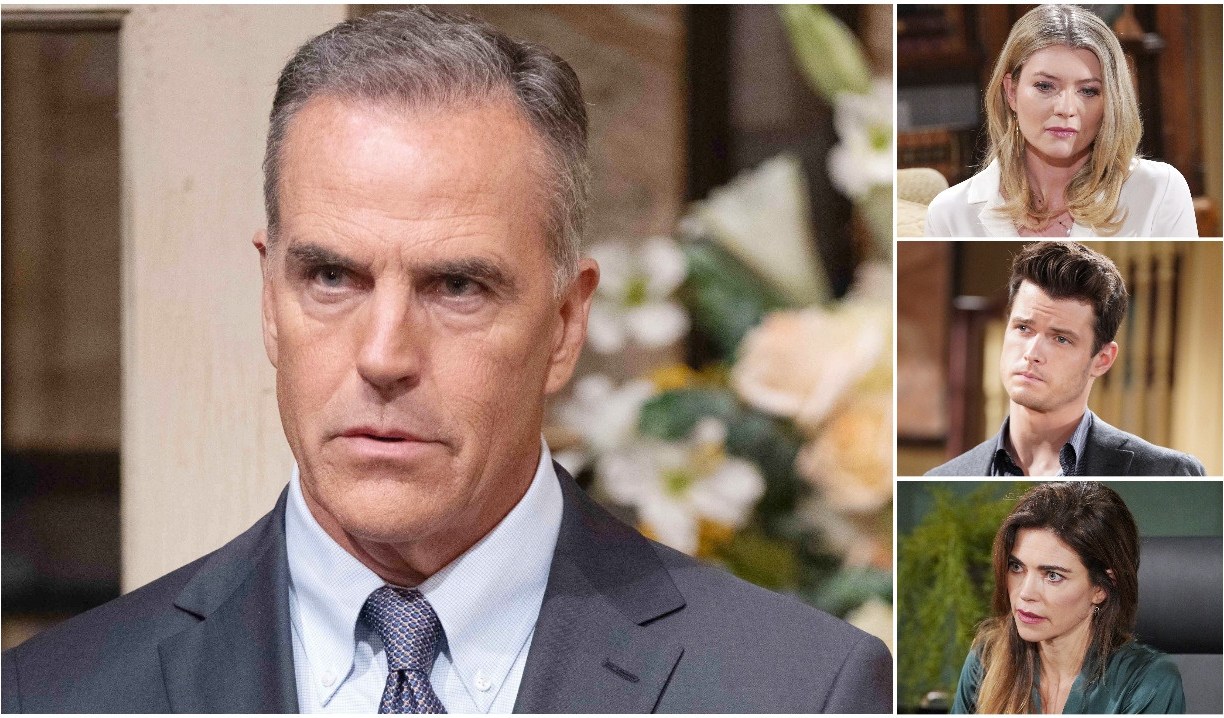 Every episode of Young & Restless is chock full of interactions, dialogue and characters jumping from place to place, and yet it’s a snooze. The storylines lack imagination and consistently fall short on delivering big drama and/or resonating emotionally. Many of the teased “shockers” never quite materialize. So, instead, we’re living for the individual scenes that *do* resonate for our soap drama fix. Happily, there have been quite a few.

Amanda’s storyline has the components to work in a big way, but the potential is getting lost in the minutiae of this murder case. Throwing out teensy bits of new information that are supposed to qualify as stunning new developments is making it drag. The writers are out here dropping breadcrumbs about the death of a person we never knew, when they should be focusing on what makes us truly care about this story — that being the emotional family drama angle. The best scenes this week were the interactions between Amanda, Sutton, Naya, and Imani at Society for just that reason. As for the plot, there’s clearly a cover-up going on. I hope it’s soon revealed and we can move forward with the family dynamics. I’d also like to see scenes with the family acknowledging Devon’s connection to Hilary. Remember her?!

Young & Restless has really dropped the ball where Sally’s concerned. They had the perfect set-up to have Sally and Phyllis engage in a battle of the redheads; something people were salivating to see, but instead, they have La Spectra on video calls and inexplicably still poking at Summer — which doesn’t even make sense at this point. Is Jack really going to want Sally running JCV even if Summer’s gone, given how he now perceives her? Speaking of which, why hasn’t Jack had a conversation with Lauren about that? In related, I don’t expect the Bold & Beautiful crossover with Eric Forrester to amount to much, but it will be cool to see him.

Did anyone else want to smack Billy when he was going at Jack about Ashland so relentlessly? You’d think he was running the National Enquirer the way he’s so hyper-focused on getting the dirt and gossip on everyone. Or back at Restless Style.

Throw Us a Bone

The ‘Kyle’s a Daddy’ storyline has been a classic case of “show us, don’t tell us.” You can have ten characters repeating on a daily basis that Kyle and Tara have a connection, or that Kyle has bonded with Harrison, but if we’re not seeing it for ourselves, there’s going to be minimal emotional impact from the story, whatever it turns out to be. At least throw us a bone and have Tara shoot a sinister look at the camera to indicate that she’s manipulating, so as to help us get more invested. Sure there will be some sad scenes if Summer gets hurt, or if Harrison doesn’t turn out to be Kyle’s, but honestly, fans are doing more talking about Tara wearing a white dress to the park and Phyllis eating that cinnamon bun than they are about the plot. At least fans are getting some lighter moments out of it:

These park scenes with Kyle and Tara have real pharmaceutical ad energy. I’m waiting for one of them to suggest that we ask a doctor if Otezla is right for our psoriatic arthritis. #YR

I appreciate the change in the dynamic among Victor, Adam, and Nick, and I was glad they threw in a scene with Adam confronting Rey so as to show he hadn’t completely lost his edge. The detective’s dance moves were fun this week, but Rey speaking for Sharon (who was standing right there) when he told Adam to stay away from them irked me to no end. She can speak for herself.

Anyway, back to the Newmans. Nikki’s scenes with Adam and Victoria this week showed me they’re trying to use her in a different way, and I’m not opposed. They’ve also changed things up with Victoria since she came into Ashland’s orbit. She’s sassier and it’s been fun to watch. I’m not sure I believe she would have spoken to Nikki as bluntly as she did when she called her out on her “co-dependent” relationship with Victor, but damn if it wasn’t a hoot to watch. And this is a perfect example of what I mean about getting our soapy drama fix from certain interactions. More on Victoria and Ashland and the stunning plot twist ahead below. 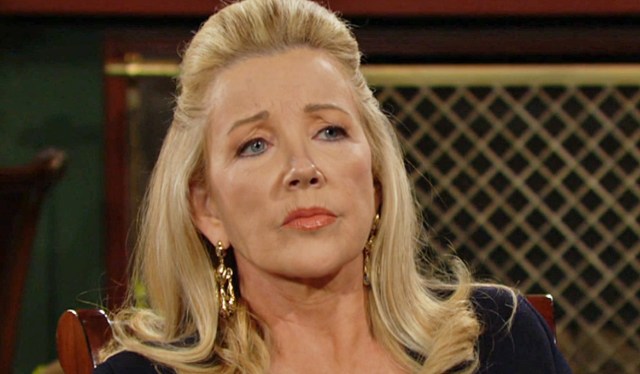 Michael and Rey dancing around the subject of Chloe being an accessory was weird. Are they going to solve the case or not? Either way, while I’m not excited for another Chloe and Chelsea fashion undertaking, I am glad to see Chloe featuring more, and Chelsea is totally gearing up to snap, which is amazing. I’m wondering if her line about having to find a way to get out of there will lead to her escaping — just in time for Melissa Claire Egan’s maternity leave perhaps?

Dial Up the Drama

Are we headed for an Elena/Nate/Imani triangle? If Elena doesn’t take the job offer in Baltimore, I’m guessing so. Here’s hoping they find a way to take it ‘next level’. In related, it was very odd how they had Elena put herself out there with Nate (essentially asking him to give her a reason to stay) and then two episodes later, the conversation was still never revisited.

*If you avoid teasers, you won’t want to read any further*

Anyone who saw the preview for next week at the end of Friday’s episode knows something big is up with Ashland. Just as he and Victoria were toying with the idea of getting involved, and fans are loving it I might add — boom — the writers are giving him terminal cancer with just six months to live (as detailed in Soap Opera Digest). If that doesn’t just hit like a punch to the gut! One of the most promising power couples in eons and it’s not to be. Either Ashland’s lying, and part of a grandiose scheme to get everyone to drop their guards so as to prove that he is, in fact, the most ruthless man imaginable, or it’s true, and the powers that be have decided to pivot in this direction due to Richard Burgi’s availability (or lack thereof).

If it’s true, here’s hoping we get six months of Victoria and Ashland living it up, so we can at least have that. I will add here, for the record, that if they find a way to make this all about Billy, they will ruin it.

If it’s a scam, then it should mean a big melodramatic twist with a reveal down the road. What do you make of all this? How do you think — or hope — it will play out? Let me know in the comments or on social media.

This is just my opinion. Feel free to join the conversation below, but first, take a few minutes to “ooh” and “ahh” at photos of the cutest soap kids ever in our newest gallery!

Young & Restless' Summer Is About to...