Is Young & Restless’ Victoria Finally Going to Get Some… Love in the Afternoon? Plus, Grandpa Jack and Heartache Ahead for Amanda 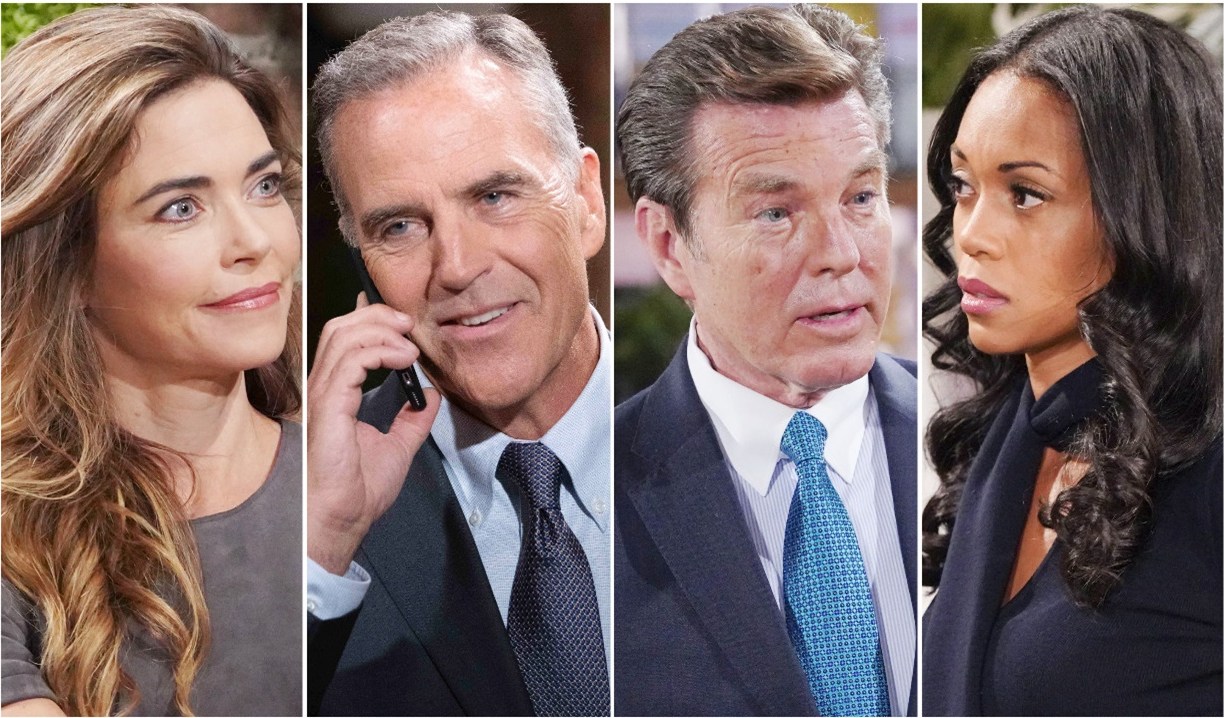 The Young and the Restless has improved so much — there are so many good scenes now — but it’s still missing that ‘must-tune-in-tomorrow’ excitement, and the big shocks, twists and melodrama that make a soap opera feel like a soap opera. Rather than dwell on that, I’m going to share the bits that *have* resonated with me most this week.

Yes, Victor is borderline obnoxious about his two sons “working side by side,” but somehow I can’t help but enjoy it right along with him. Switching up the dynamics with Nick and Adam has been a tonic, and I like how they’re keeping it interesting with Adam and Victor ever-so-gently butting heads over how to deal with Billy. That said, Newman Media and Chance Comm putting out mean articles about each other is not it. What is intriguing is that it may put Lily and Devon on opposite sides.

Sure, it was dodgy for Victoria to show up at Billy and Lily’s condo uninvited, but the scenes were entertaining — particularly the facial expressions! Whether it was stalker-y or she was signaling she was moving on (hopefully!) was open to perception, but regardless, it was fun.

Since the attraction between Victoria and Ashland took hold, she’s literally let her hair down and has a coy, flirty, sly air about her, and I’m here for it. That bit with Nikki grilling her about Locke was gold, and so was the scene where Victoria checked out Ashland as he walked away. It’s the most anticipation I’ve felt about a pairing in a while… and I’m not the only one.

@YandR_CBS Victoria is finally gonna get some action. My Mom and I keep saying that Ashland is good for Victoria, she needs a REAL man. #YR

Hunter King is doing a great job of portraying Summer as she takes one figurative gut punch after another while navigating Kyle’s situation. When her face falls and she gets that look like she’s almost physically ill, I feel for her. The storyline itself is kind of predictable so far, and as mentioned in last week’s Restless Rant, Kyle and Tara’s lack of chemistry is a negative factor. While the angle will probably be Kyle having to marry her to fend off Ashland, Tara would actually work much better with Jack. Regardless, I’m still hoping for some big twists to liven things up, such as a hidden revenge plot to devastate the Abbotts.

Um, how natural and ahhh-inducing were the scenes with Jack showing Harrison the baseball mitt that used to be Kyle’s? I also felt a little emotional when Jack got choked up during his pep talk to Summer. Peter Bergman is the absolute best for that.

Mariah and Kyle’s friendship is not showcased all that often, but whenever it is, it’s a highlight. Their rapport is engaging and gives that “real feel.”

Okay, this Imani and Nate flirtation is intriguing. Part of me worries she’s not his speed, but the other part says they’d balance each other out. I would actually love it if they got together and she added some sizzle to his life.

When Amanda learned that her father was handed her address right before he was killed — ugh, just ugh — heartbreaking. I could so feel her pain. Then later in the week we had Naya rolling in to basically say, “Sorry, but let’s get on with the case.” It just left me thinking, once again, that this family is all about themselves and totally using Amanda, and also had me questioning if Naya has a guilty conscience. And was she trying to manipulate Devon?

Somebody tell Naya that Devon has never been the one to try to manipulate. 😂😂 #YR

It’s pretty certain there’s more heartbreak ahead for Amanda. I had speculated about upcoming shockers in the case, but seem to keep anticipating bigger twists than we actually see play out. Looking forward to more when Bryton James reunites with Family Matters’ Telma Hopkins, as Devon and Denise.

Victor’s still got it in the romance department, as he so deftly proved with his grand gestures for Nikki’s birthday. Plus, when he says, “I love you, my baby,” it’s still swoon-y even after all these years. Loved the flashbacks too!

So pumped to be seeing more of Michael and Kevin! I wanted Kevin to be a little more menacing with Chelsea, but I’ve a feeling the crap is about to hit the fan — Kevin clearly doesn’t trust Chelsea to protect Chloe, so may push his wife to make a pre-emptive move. Meanwhile, Michael’s slowly beginning to realize that Victor pulled the wool over his eyes…

* Why were Billy and Lily sitting in their new condo talking away on the sofa with the door wide open? Only on a soap!

*I adore seeing Patrika Darbo as Sally’s Grams, but every time she calls her because she has no one to talk to, it bugs me all over again that they wrote Theo off. He would have been the perfect co-conspirator for Sally and should be around for the fallout Kyle’s experiencing from the secret he uncovered.

This is just my opinion. Feel free to join the conversation below, but first, take a peek at photos of soaps’ best and worst so far in 2021 in our newest gallery! 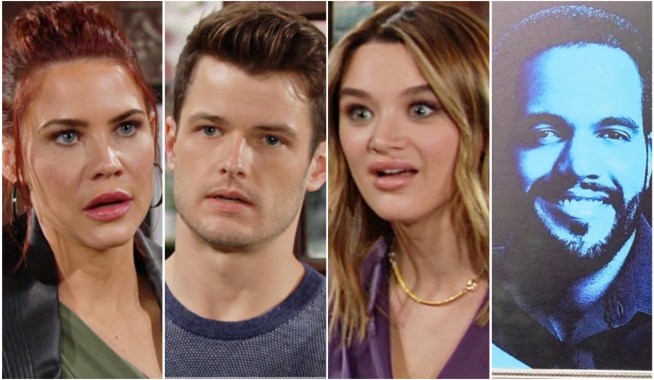 Young & Restless' Stories Are Boring… So We’re Living for Confrontations. Plus, the Shocking Ashland Twist No One Saw Coming! 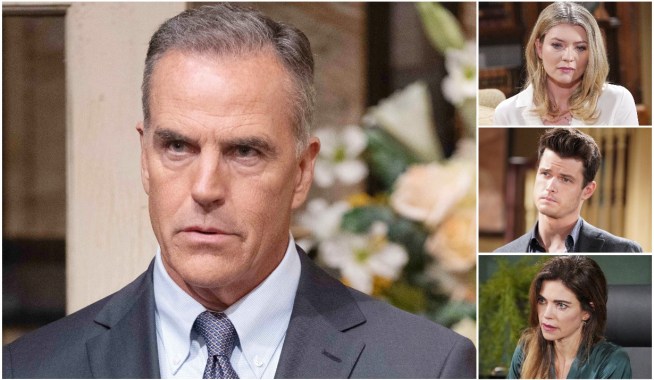