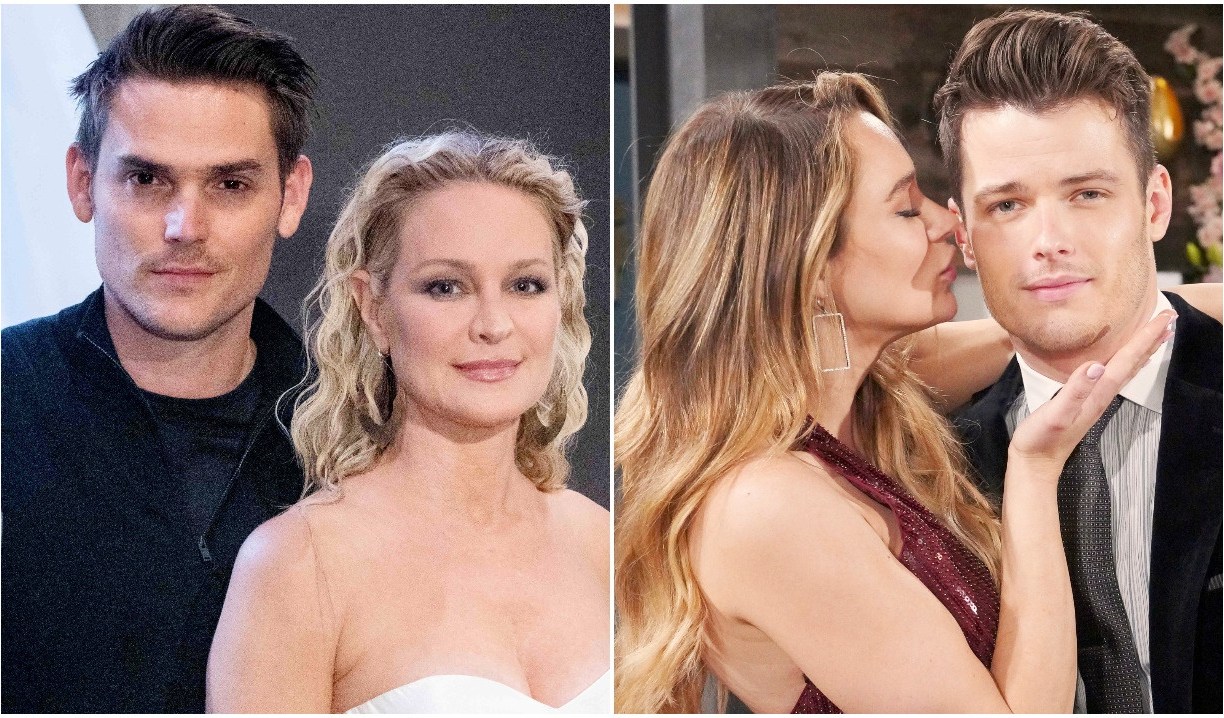 I’m in a love/hate relationship with Young & Restless these days. While I can’t say enough about the brilliant acting, and the improvement to the pacing and dialogue, which has resulted in some amazing scenes, there are critical issues when it comes to other aspects of the writing. Whatever the decision-making process is behind the scenes, it’s hampering the soaps’ ability to go big enough with the drama, deliver payoffs, and they’re too often failing to “read the room” where their viewing audience is concerned. At this point, Young & Restless has literally trained its audience to *expect* to be underwhelmed or disappointed. We’re mid-May Sweeps and the options for big poppin’ drama are down to Kyle’s world being rocked, a revelation in Amanda’s case, and/or Billy vs. Adam round #5086.

In the lead up to Adam and Faith’s surgeries, there were parts of Adam’s redemption story that really resonated; Nick and Adam, Faith and Adam, and during the transplant, there were some unexpected exchanges in the hospital waiting area that were real treats, such as Mariah/Nikki and Mariah/Phyllis, which included a nice nod to history. The Adam standalone episode was well done, and I enjoyed the chess references, but it was also a tad predictable in the way that all of these special installments seem to be. The change in dynamic between Adam and Victor is very welcome, but it ended up feeling like the whole thing was a set up for Victor and Adam to go after Billy again, with Victoria undoubtedly protecting her ex as the newly anointed “baddie.” Viewers are over this stuff, and it makes no sense for Adam to want to “start fresh” by doing the same old thing.

Adam declaring he was setting Sharon free was not entirely unexpected given the writers’ obvious reluctance to “go there,” but was perplexing all the same given that the entire narrative since Victor asked Sharon to help him bring Adam back from Las Vegas played as though it was building to a Sharon and Adam reunion, even if it was short-lived. That last scene between them in the hospital felt like the one where they would have finally said, “I love you,” and there would have been some sort of payoff.

The show sure did tease them. Does Adam get a new love interest? What was the point of Faith needing his kidney? The Shadam fans got played by all. That was just cruel people.

Instead, Young & Restless used every character on canvas to launch the “Save Sharon and Rey’s Marriage” campaign, which was cringe-inducing. I don’t get it — Rey fans can’t imagine why he’d want to stay with Sharon and vice-versa. There’s no compelling reason to continue the marriage or for viewers to want to watch it.

Down But Not Out

Chelsea unraveling — or conning Rey and Michael into believing she was unraveling, if we’re being accurate — were brilliant scenes to watch. Storyline-wise it was a little surprising that Chelsea capitulated to Victor’s demands so easily. I’d have expected her to at least try to do a runner with Connor before giving in, and some were hoping things would get more convoluted and she’d frame Chloe, but alas, her confession was timed to facilitate Adam’s redemption. Regardless, Melissa Claire Egan was so clearly in her element that it made me hopeful to see more in this vein. The look in Chelsea’s eyes when she awakened in the facility was downright chilling. It will be interesting to see what happens next, as it’s still a couple of months before Egan actually exits on maternity leave. Though Chelsea and Adam imploded as a couple, he’ll undoubtedly pay her a visit, and may be taken off guard to discover she’s not had a breakdown at all.

Nate and Elena’s story seems to be set on simmer. There’s no clear indication as to what they’re going to do next with these characters. It’s all rather anti-climactic after the big cheating story they embarked on that led nowhere. It looked like Nate might be getting cozy with Lola, but she’s off to be a guest-chef in Florida (aka, Sasha Calle leaving to film The Flash), so perhaps they’ll pick up that thread when she returns.

Amanda’s story has me guessing about Imani and Sutton’s sincerity, and about the role her stepfather, Eric, is going to play, which is fun. Obviously, there’s something to be uncovered that is going to come out and change this case, whether it’s on the family’s end or with the Newman Enterprises angle. While it’s not clear where the writers are going with it all as of yet, one thing’s for sure — I can’t get enough of Imani and Amanda. Every scene they share has me riveted to the screen. Imani has the kind of screen presence that casting directors dream of; let’s hope the powers that be see her potential and bring her on as a regular.

Kyle’s world being “turned upside-down” by Tara showing up at the engagement party with cutie patootie, Harrison, was definitely a soapy cliffhanger moment! That’s not to say we didn’t see it coming. We predicted a while back that Tara would come between Summer and Kyle, and more recently, that the Lockes might mess up their wedding plans. Also, Phyllis had a bad feeling before the party and you can’t disregard that! Kidding aside, here’s hoping there are some twists to this and that it gets truly messy in order to bring viewers into it emotionally.

This is just my opinion. Feel free to join the conversation below, but first, take a peek at photos of Adam’s complicated loves in our newest gallery. 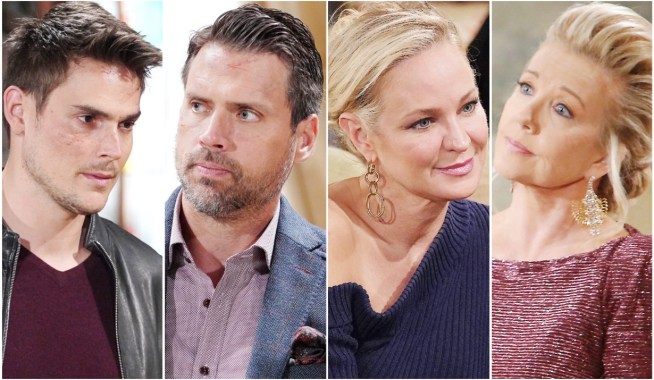 Young & Restless' Nick and Adam’s Emotional Drama Hit Fans in the Feels — As Does Nikki and Sharon’s — But What Will Happen Next? 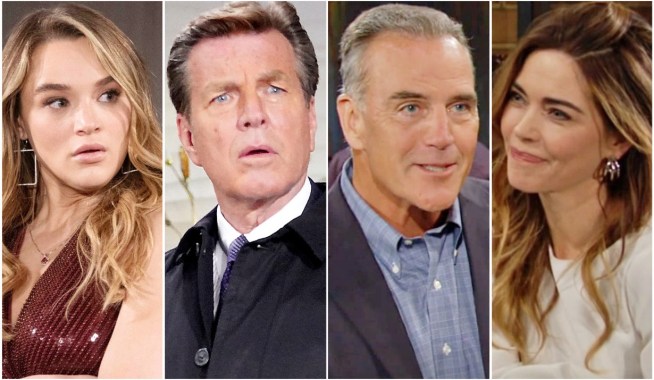