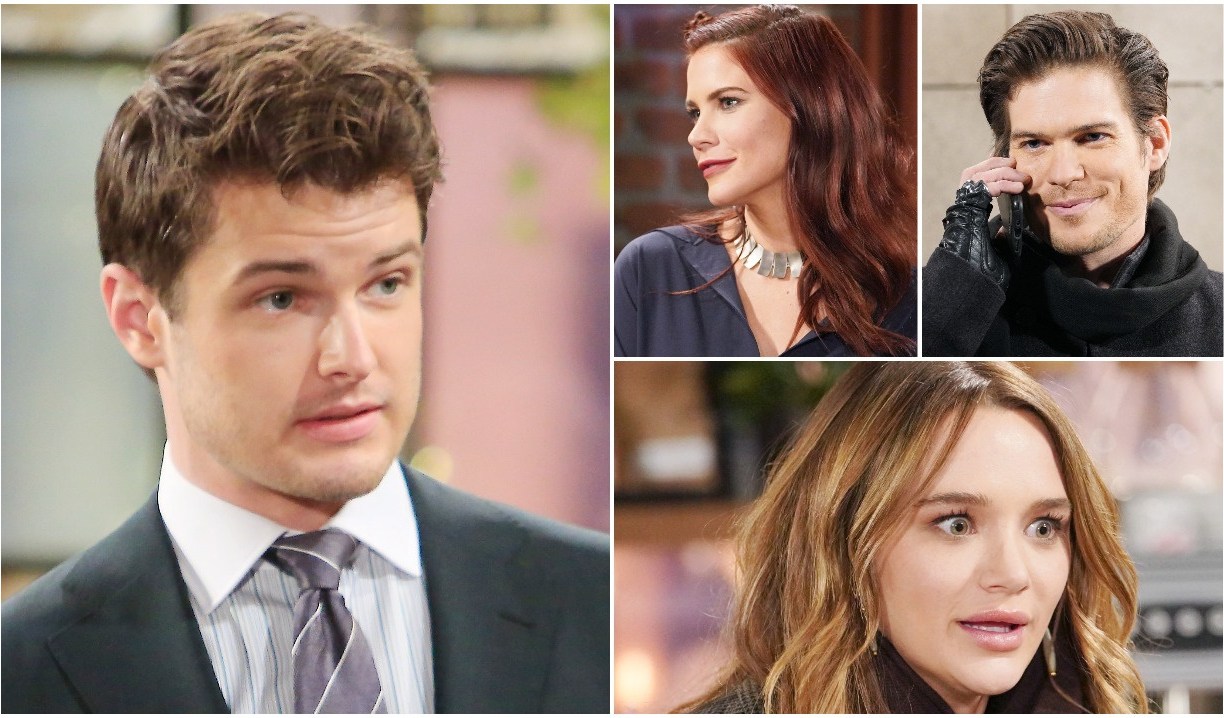 The Young and the Restless is going into February Sweeps with some promising soapy drama developing, including the gasp-worthy news that Kyle has a secret love child. It remains to be seen, however, if the follow-through will satisfy viewers as the month goes on. Keep reading for my take on what’s working, what needs help, and where the soap should just cut its losses.

* Kyle’s secret is a little out-of-nowhere but is a beacon of hope for actual soap drama for a viewership that’s been starved of it. There’s a myriad of ways this could impact both personal relationships and business storylines, if the new monstrous mogul, Ashland Locke, were to arrive on the scene hell bent on revenge — plus, it has long-term potential. That said, many are understandably skeptical that the current regime will do right by a story, as they often seem to be getting good and then fizzle or get resolved in a week. I loved seeing Theo again and wish he could be around to see the fallout, which I’m hoping is next-level messy.

* The Devon, Elena, Amanda, and Nate quadrangle is going in the right direction with Elena and Devon’s secret now looming over their respective relationships. I’m wondering if we’ll finally get the Who’s the Daddy? storyline we thought might materialize when Elena first slept with Nate at the clinic. The only thing missing here is the involvement of an older family member, such as Olivia or Dru.

#YR Mama Dru would’ve made Elena a little ball of nothing for playing with her son and nephew.

* Chelsea’s recovery storyline has suddenly become much more entertaining. The addition of her snarky thoughts was a good start, as was her imagining Sharon and Adam canoodling, but with the new developments of Rey walking in on Sharon with Adam, and Chelsea making progress and hiding it, they’re definitely on the right track and upping their game a bit. Chelsea is so much better as a schemer; it’s where Melissa Claire Egan excels, plus, it’s a no-brainer to use the chemistry between Sharon and Adam to its maximum potential.

* Faith’s troubled teen tome had great potential and the scenes between Faith and Sharon, and Faith and Nikki, have been engaging, as they’re beloved characters interacting in family drama. However, the plot hasn’t amounted to much and needs to be developed beyond text messages and raised voices.

* Billy and Lily have history and solid chemistry, but it’s not great that we’re not seeing a ton of sexy scenes or them doing fun things together outside of talking. Having Victoria decide she wants Billy back, however, makes no sense, and was not the way to go to create drama here. The Victoria-centric episode didn’t go over well as a result. Get Victoria a new man, which fans are beyond ready to embrace, and go another direction with Billy and Lily. See Billy and Victoria’s history in photos.

* Gloria’s back on the canvas, Kevin almost became embroiled in a scheme with Phyllis, and we’ve been seeing more of Lauren and — finally! — Michael. Give them juicy storylines that play into the characters’ strengths and make viewers happy.

* Abby’s need to have a baby has sucked up way too much airtime for a supporting character and has the likes of Mariah and Tessa behaving ridiculously to prop it. Worse, we’ve gone from Abby and Chance wanting to start a family, to getting married, to learning she can’t conceive, to choosing a surrogate, to learning he can’t make a baby, to Chance abruptly leaving, to deciding to continue with the baby-making… all at warp speed and it’s just a disaster. Let Mariah and Tessa have their own baby and be done with it. The one good thing this week was Nina’s return, but if she’s only here to push this insanity, well, that’s disappointing.

* Sally asking Jack why he’s single, and Kyle and Summer discussing them being stranded in the storm together, were the latest cringe-inducing signs that they might go a romantic direction with Jack and Sally, and the idea’s just not resonating with a ton of viewers.

On your way, contemplate the actors we think could eventually pick up where Donny Boaz left off as Chance via a brand-new photo gallery. And get your free daily soap-opera fix for The Young and the Restless — and all of the other daytime dramas — delivered straight to your email inbox by signing up for Soaps.com’s newsletter. 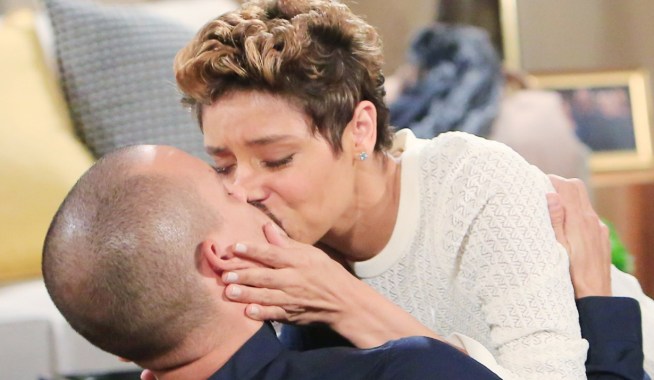 The Young and the Restless' Short, Short Week Was Long on Head-Scratching Developments 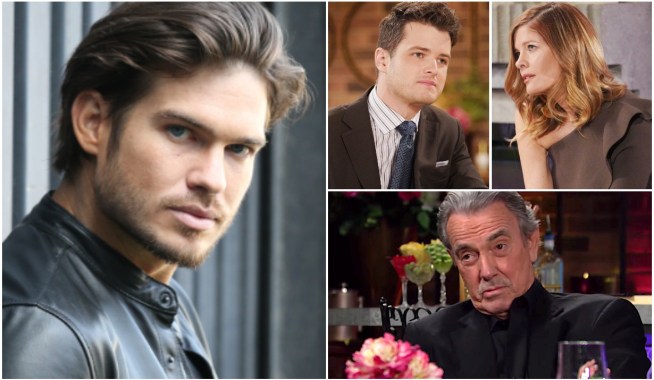