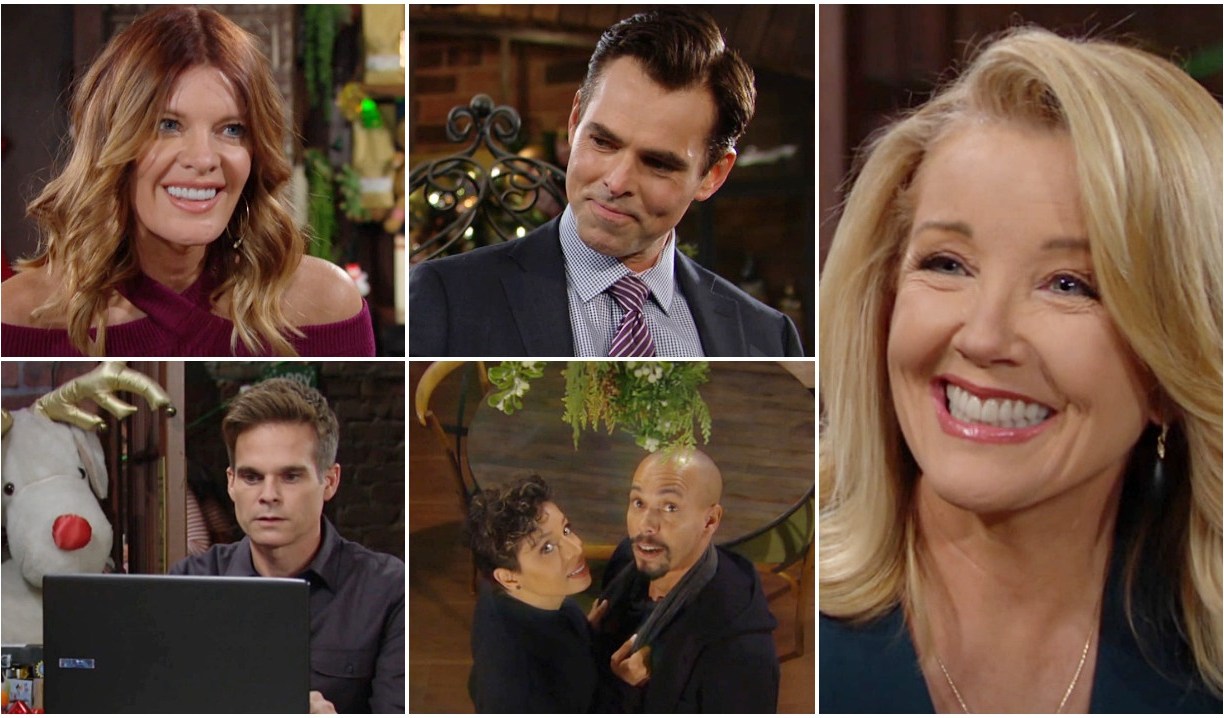 Yes, Young & Restless is adrift and as discussed in last week’s column, has a sleigh full of issues, but in the spirit of the season here’s a look at some of the positives.

* I love a good Kevin caper (okay maybe not the chipmunk head one) so it was fun to see him find Gloria’s flashdrive and uncover a mystery. Even better, it probably means Glo will return.

* Amanda discovered the identity of her birth mother, and while I was briefly disappointed that she turned out to be someone we’ve never heard of before with no ties to the canvas or other characters (that we know of), it does open up new possibilities. I was happy she asked Devon to go with her to confront the woman and was glad she wasn’t alone when she took in the scene at the door. My heart broke for her. It’s all about the feels!

* As predicted, it appears Abby’s going to have trouble conceiving, likely related to her previous miscarriage. While that’s not a happy thought at all, it’s encouraging to see some soapy drama developing with her and Chance.

* The good news is Faith is back under Jordan’s influence so there might be hope for the teen rebellion story to flourish. The bad news is the story is still slower than molasses in January.

* Though my opinion that Sharon’s engagement to Rey was a knee-jerk reaction to wanting Adam hasn’t changed, the scene with the tamales played some nice beats between Sharon and Rey and injected a little humor into the holiday.

* Nikki’s smile lit up the whole of Crimson Lights when Victor gave her the ultimate gift, which I’m guessing was his time and attention, and it made for a lovely little scene.

* Billy and Lily’s sexy teasing banter and the looks they exchange have done a lot to make up for the social distancing. Their chemistry is engaging and their holiday scenes left me smiling, especially when Lily was thinking he wanted to get busy in Society with Lola in the kitchen. Hehe. I also enjoyed the girlie bit with Amanda helping Lily pick out a dress. The black one rocked, but the clingy metallic number she chose was more festive. I’m not down with the Victoria angle, but that’s a rant for another week.

* Phyllis and Jack saving Christmas for Kyle and Summer was a magical mini-tale perfect for the season. So cute. Don’t be winking at Red though, Jack!

*Elena and Devon imagining what could have been was bittersweet and a nice nod for their fans who got to see them kiss under the mistletoe even though they’re apart. None of it was a good look for Nate though, who had me cringing when he asked Elena to go on a trip directly after assuring her he wouldn’t pressure her. Ack. Why did they have to make him seem clingy?

In case you missed it, check out our extensive Young & Restless 2020 year in review photo gallery, and here’s wishing all of my readers a very happy holiday season. 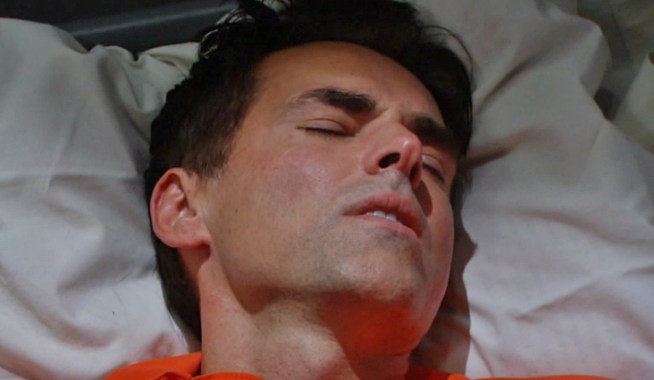 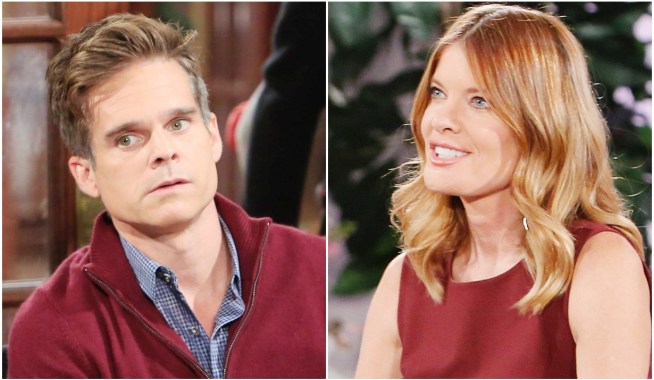