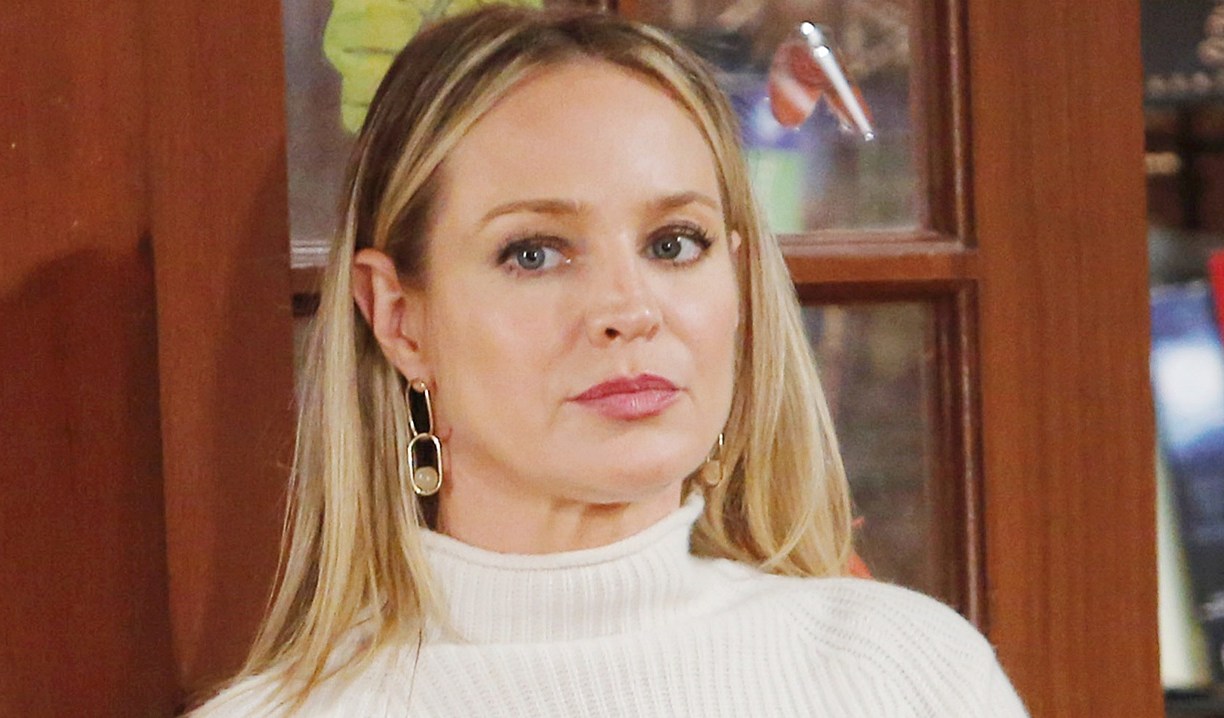 We seem to be back to a ho-hum version of The Young and the Restless where it feels like they’re writing dialogue rather than stories sometimes. I love the characters, but the current plots aren’t exactly revving me up with anticipation with regard to the outcomes. Something needs to change as this isn’t a good look — period — let alone for November Sweeps.

*Awkward situations ruled on Thanksgiving and since we couldn’t have Sharon’s tradition of feeding the homeless in Crimson Lights due to social distancing, I appreciated the offbeat theme. Amanda reaching out to Elena was sweet despite the whole you slept with my boyfriend thing; in fairness they had connected on their spa day previously. That said, they’re going heavy-handed with the Elena wants Nate narrative; let it happen naturally! Lily forcing Nate and Devon to interact was entertaining thanks to Nate’s jibes about being one-handed, though I hope there’s no rush to make up.

Give me all the Devon and Nate scenes. The pettiness😂😂 #YR

Elsewhere, Phyllis had to make nice with Victor before stepping in it by mentioning Faith’s drinking to Sharon, assuming she knew. Phyllis being her messy self was something to be thankful for indeed. The Abbott holiday gathering featured some snippets of drama what with Summer informing Billy she still hated him (that secret needs to come out) and Jack pissing Billy off by offering him a job to keep him out of trouble. However triggered, Billy should be beyond childish tantrums. Back at Kyle’s suite, Summer didn’t want to talk, which made me think she wanted to work things out between the sheets. I loved the Nikki and Victor moment near the end. See them, along with other soap opera supercouples in our gallery.

*What a difference a Chance makes… The Abby and Chance scenes came across as so much more natural with Melissa Ordway’s real-life hubby in the role of Chance, and most importantly they can kiss! Can we keep him? In related commentary, I’m eager to have Jill and Nina back for the wedding next week and look forward to the gathering of families as Young & Restless celebrates 12,000 episodes.

*I’m down with business intrigue and rivalries on Young & Restless, but trying to pass off musical jobs as storylines is something that has been an issue with these writers from the word go. That said, I’m glad to see Mariah get more to do (hopefully) with a new position at Jabot and for Summer to get a new rival in Sally.

*Chelsea clashing with Sharon was good for some drama and raised voices, but really, Chelsea was back to thinking it was a good idea to run with Adam? Running is always her go-to, I get that, but seriously… Sharon had to remind her that Adam had her kidnapped and plotted to blow up the Newman Tower. He clearly needs help! As for Adam, the scenes in the mental hospital were very compelling, but as mentioned last week, it’s all been so draining. In related commentary, Billy’s still on the hot seat for the shooting, but due to recent clues, we were wondering if maybe Chelsea is actually behind it.

Chelsea shot him. You know the head aches? She doesn’t remember

Realistically, it will likely end up being a more disposable character, such as Alyssa, who was my first thought.

*They’ve thrown Theo under the bus left, right, and centre, and it’s a shame. They showed us a wounded guy navigating life with his walls up, made us care about him, gave him meaningful connections, and now we’re supposed to see him as unworthy and shifty so they can write him off. With the Abbotts looking down their noses at Sally for having ambitions in the company, I’m nervous she’ll get the same treatment as Theo.

Hope everyone is having a safe and happy Thanksgiving holiday! This is just my opinion. Feel free to join the conversation below. 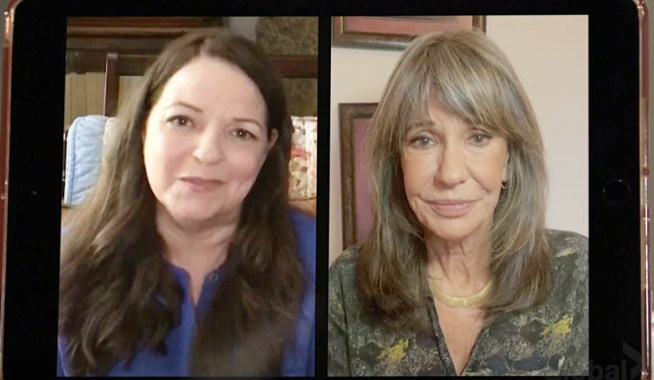 Expecting a Five-Star Experience but Ending up in a Shed: Abby's Honeymoon Nightmare Was a Metaphor for Young & Restless' November Sweeps 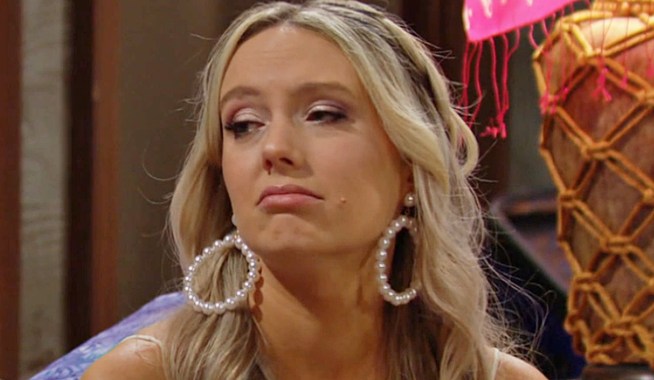