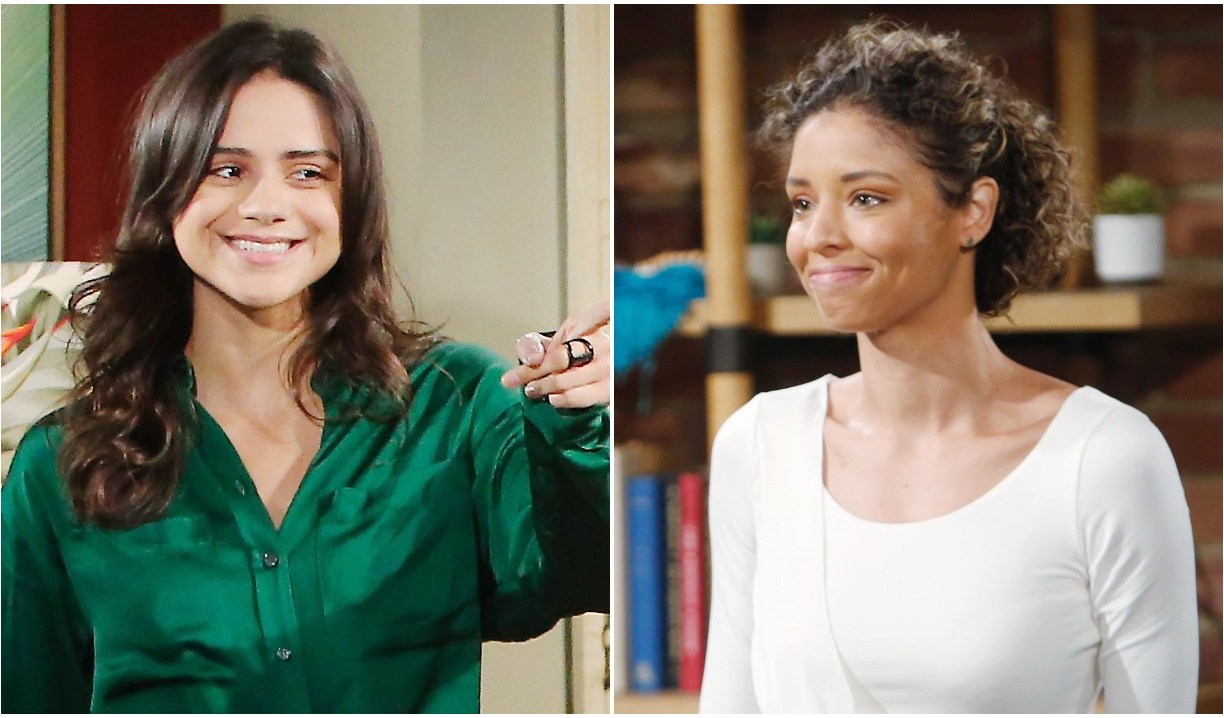 It’s amazing to see The Young and the Restless fans debating about storylines again rather than remarking on how bad or boring they are; the soap has steadily improved. I was bummed there was no Halloween episode with costumes, which is something to always look forward to, and am truly missing intimacy in the love scenes — particularly as new couples emerge. On a positive note, I’m a huge fan of the new attention to friendships, enjoyed the fun twist of the daydreams, and love the messiness all over Genoa City.

After the big drama of all hell breaking loose when Elena confessed to having sex with Nate, the emerging theme is Elena being torn between Devon and Nate, and while it wasn’t unexpected, I found myself wishing there had been a little more exposition beforehand to support this narrative. I could definitely do with more scheming in this story as well, but the performances by all parties involved have been top notch and it emerged as ‘must-see’ when the soap desperately needed to give viewers a reason to tune in. After Amanda’s heartbreaking observation to Devon about never being loved, I’m eager to find out more about her and Hilary’s mom, and still wonder if it could be Grace Turner from Madison. I want Amanda to have a family and wish Devon could have hugged her in that vulnerable moment… stupid social-distancing. In related commentary, there were quite a few calling Lily out for being hypocritical for tearing into Nate on behalf of the family, who all cheated, but he had it coming from somewhere.

The daydream/bad dream sequences used in the Wednesday episode for Summer, Elena, and Abby were a cool way to play out some alternate scenarios, provided a little comic relief, and we got shirtless scenes as an added bonus. Whether it was just a fun twist on the episode, a nod to Halloween, or there’s more to those particular characters experiencing the hallucinations remains to be seen.

When Elena was dreaming of Devon being in front of her, it gave me chills. I truly enjoyed everyones daydreams.

How about the one of Summer picturing Kyle and Lola taking off their clothes??? HAHAHAHA THAT WAS FUNNY!!!! GREAT STUFF!! WELL DONE!!! #YR @YandR_CBS 👏👏👏

Clearly something is afoot with Chelsea, who was doing the classic soap opera ‘cringe and rub the temple’ before actually passing out this week. Given that someone tried to break into Victoria’s house and she’s been focused on Johnny, could she also be doing strange things without knowing it? Regardless, the twist of her overhearing Adam talking to Rey about Sharon was soapy goodness, and if her collapse leads to baby news, you can be sure she’ll keep it hidden from Adam, knowing he wants Sharon. We’ve been down that road before!

Adam’s drama has me torn between loving the messiness and performances and exhausted by the rehashing of old themes. We’ve seen Adam cut off the Newmans repeatedly. I’d much rather there be something new in the way of storylines. With Adam in a downward spiral and no one to ground him, there’s bound to be a dark scheme in the works. Again, I’m on the fence. Drama is welcome, but a fresh approach for ‘Adam Wilson’ appeals as well.

Billy and Lily continued to do the slow burn and finally shared a kiss. At least we assume they did. I realized just how much I miss the closeness and love scenes in that moment. While it’s a little easier to take with established couples, it’s glaring when two people are first getting together and takes away from the story. It made me wish Young & Restless would consider bringing in spouses as stand-ins as sister soap, Bold & Beautiful has done. That said, I’m into them. They have chemistry and working together makes it complicated.

It’s too bad we can’t actually see Billy & Lily get close.
I’ve been waiting for that pairing for a long time!#YR

The Abbotts being so thoughtless when it came to Theo had me feeling extra protective of him. I love this family but may be Team Theo if he challenges Dina’s will — they kind of deserve it. The only problem is there is no ‘Team Theo’ it’s just Theo. The guy is an island on the show with no friends or family. If the powers that be were going to introduce a member of one of the soap’s original families, they should have brought back one or two of the Brooks sisters to help flesh out his background and give a plot like ‘Theo versus the Abbotts’ some oomph via the history. It’s not too late!

Summer and Kyle seem to be kaput for now, though not before things got messy enough to have fans debating whether Summer couldn’t get out of her own way or Kyle was toxic. It makes me wonder if a Kyle and Sally Spectra pairing is in the cards. We already know Sally will be in Lauren’s orbit, and she’s connected to Jabot, so it’s not a stretch. With Kyle and Theo at one another’s throats again, there’s the possibility of another triangle or quadrangle emerging as well, though how Lola figures into it all will remain to be seen. I’m up for anything that energizes this group as they’re too often portrayed like a bunch of tired forty-somethings. Have any theories about what’s ahead? Share them with us below!

Standing ovation for the new attention to friendships on the show! Elena moving in with Lola was inspired. There are still a few who need pals though — the aforementioned Theo and Summer come to mind. Even Adam has a friend in Jack, however bizarre that may be.

I’m cautiously optimistic about the teen rebellion storyline emerging with Faith and her older friend Jordan. It’s the type of story that should have been done up big with Reed in the past. Disappointingly, there are no other teens on canvas with Genoa City ties to round out the story. Faith’s family will be all over it I’m sure, and with Nick getting pulled into Sharon’s orbit as their daughter acts up, it could cause ripples in his relationship with Phyllis. I say keep the conflict coming because it’s needed… the drama with Victoria, Phyllis and the hotel hasn’t amounted to much thus far. 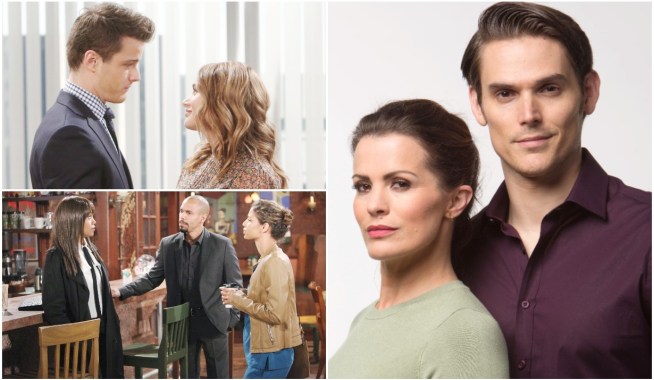 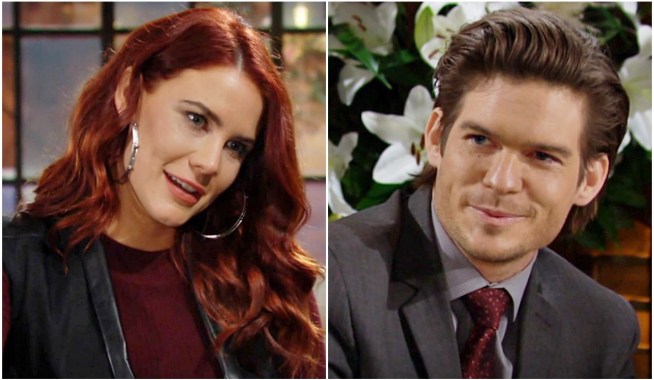